The August issue of Sure magazine featuring a photo spread and interview of Ji Chang Wook has been published and is available for purchase at book stores in Korea. We see Ji Chang Wook lounging around casually and looking good as usual, though I would very much prefer if he was given nicer footwear.

Here are some preview shots of the magazine. There are apparently some printing errors in the magazine, so hopefully the publisher will do something to rectify the mistakes.

We will also be doing a translation of his interview some time later, once they’ve done the corrections of course. 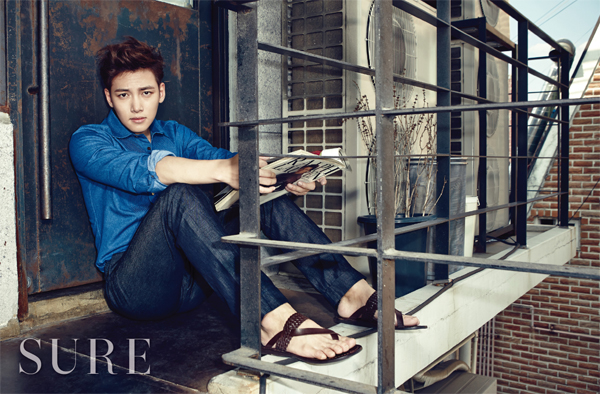 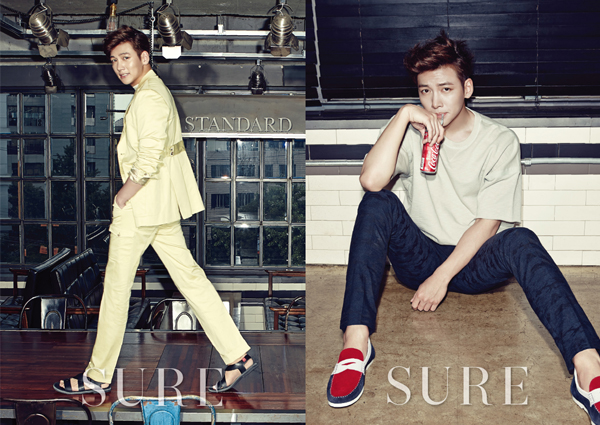 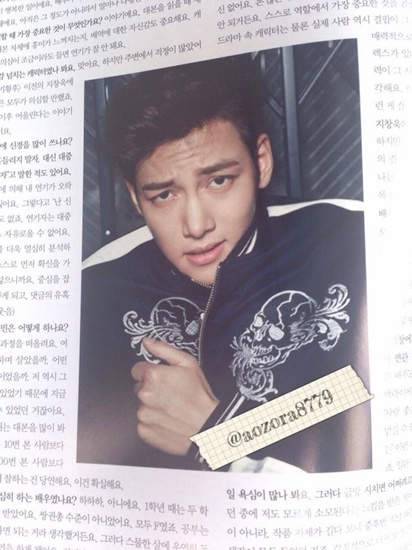 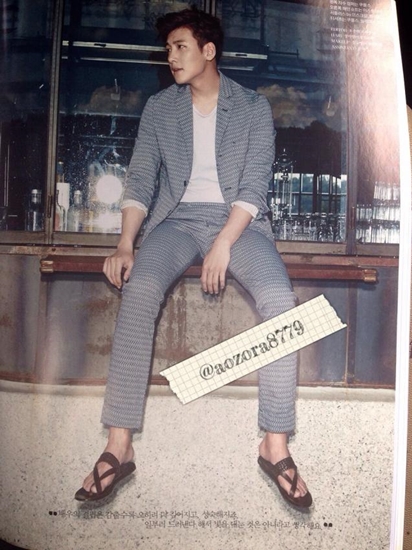 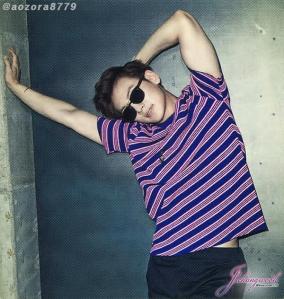 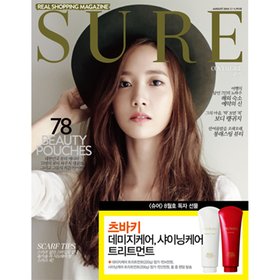 Special thanks to @aozora8779 for kindly sharing the previews!