Ji Chang Wook made his first guest appearance on the 211st and 212nd episodes of the SBS variety show ‘Running Man’, drawing rave reviews from the crew and the press for being unexpectedly funny.

In the two episodes, Ji Chang Wook was paired up with cast member Lee Gwangsoo in a race of numbers set in amusement parks around Korea where he:

…realised that persimmons were going to haunt his life forever thanks to Ta Hwan;

…made Gwangsoo incredulous for being more concerned about his appearance during the game;

…found new-found respect for his hyung Gwangsoo for being so skilled at variety;

…realised that he’s not good at numbers; 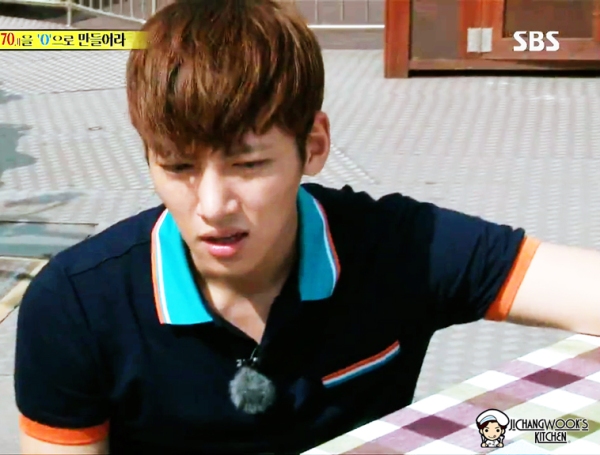 …realised that he’s not good at telling lies either (and that he probably needs to take lessons from Gwangsoo);

…was upset with himself for making a silly mistake during the game; 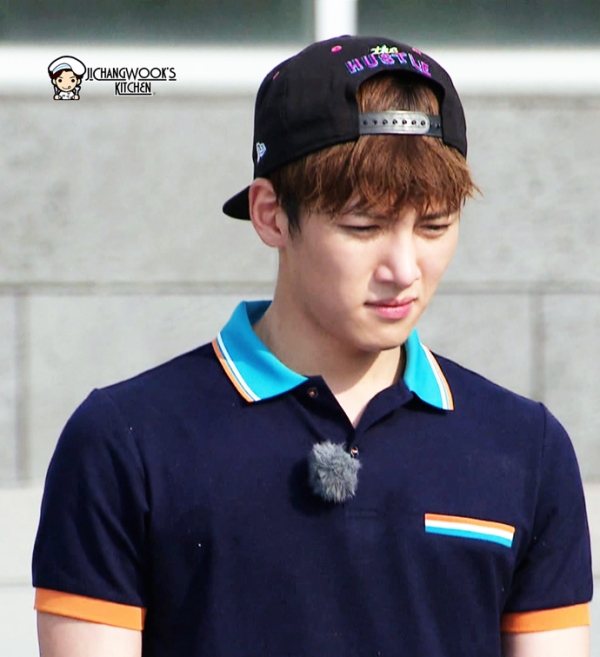 …made his way to Taiwan in a daze to face his punishment; 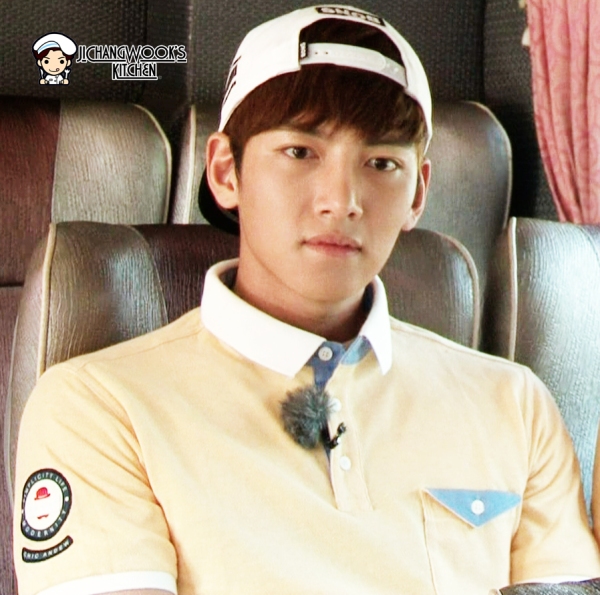 …and screamed for his omma in his darkest hour.

The press praised Ji Chang Wook for being funny because of his innocence (or naivety) and clumsiness, calling him a ‘heodang’ (*heodang is an affectionate term that can be loosely translated as “empty-headed” and is a nickname of Lee Seunggi).   Describing him as an “icon of innocence”, a Hankyung reporter found him funny because of his stark contrast to his team mate Lee Gwangsoo, who is the “icon of betrayal”.

TV Daily also heaped on the praises. After annoying Gwangsoo with his inability to tell lies, Ji Chang Wook proved to be a quick learner and gave a surprise 30 minutes later by negotiating with another team and even stealing the cards that HaHa and Skull had hidden.

Even the production team was satisfied with his performance, saying “From Korea to Taiwan, Ji Chang Wook showed an unexpected charm. Ji Chang Wook, who had a perfect flower boy image all this while, drew laughter from the audience with his ruined image.” Calling on audiences to tune in to the second episode, the production team added that audiences should look forward to the unique chemistry between Ji Chang Wook and Lee Gwangsoo, dubbed as the ‘Heodang male couple’.

Both Ji Chang Wook and fellow guest Lee Sung Jae were praised for being so passionate in the games, and both said after the show, “This is the first time I’m appearing on such a terrifying show.”

Ji Chang Wook also drew laughter with his looks of terror while sitting the Screaming Condor roller coaster in Taiwan. An exhausted Ji Chang Wook said, “I never would have imagined that there could be such a punishment. The production team is amazing. I’ve really experienced the pain of ‘Running Man.'”

Did you all have a good laugh? 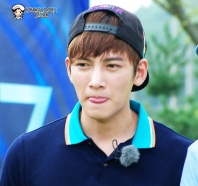 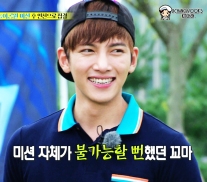 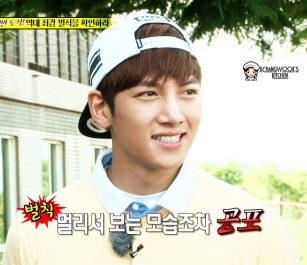 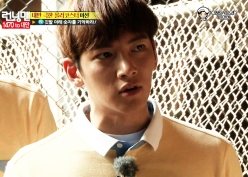 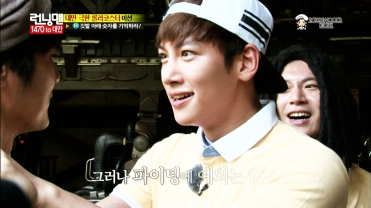 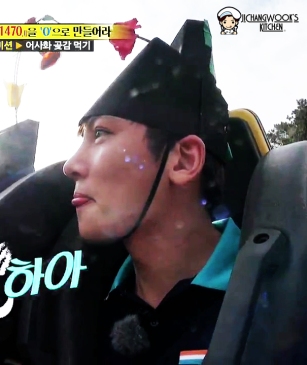 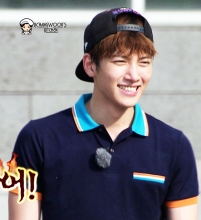 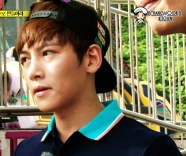 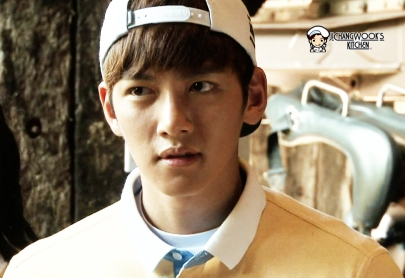 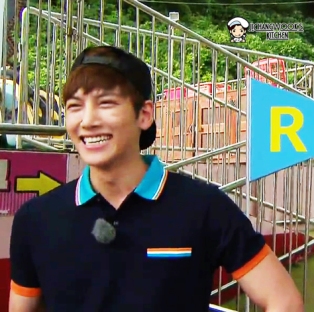 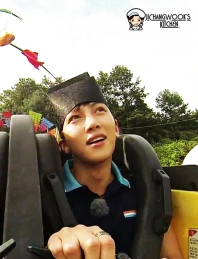 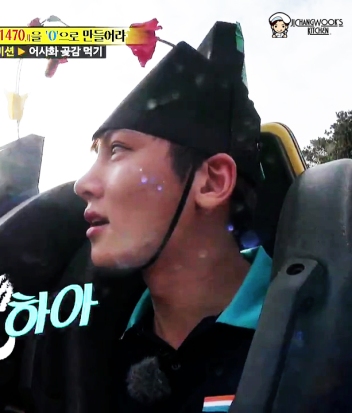 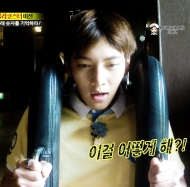 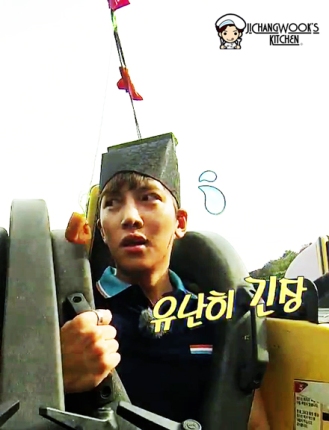 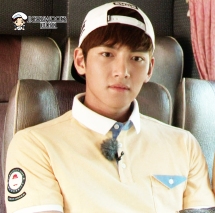 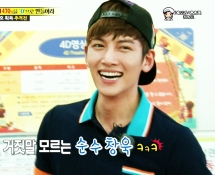 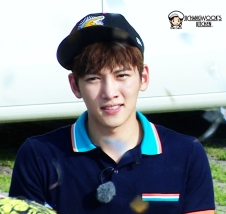 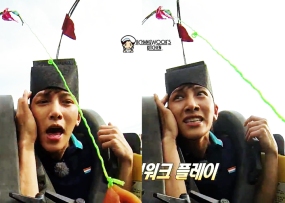 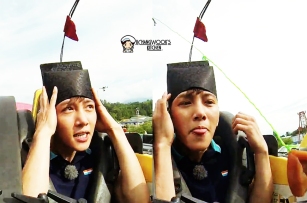 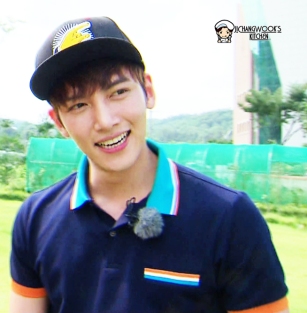 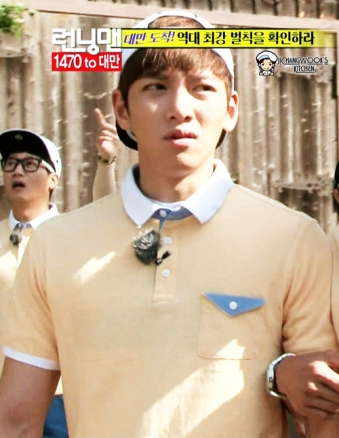