PlayDB (through StarLog) releases even more photos, this time from the press-invited Open Rehearsals for “The Days” that was held at the Seoul Namsan Creation Centre on 21 March 2013.  Several music and dance showcases were presented, with each revolving cast member getting their turn on stage. Here we see Ji Chang Wook performing “My Love That Cannot Be Expressed.”

And admittedly one of my favourites from the show, here he is performing “My Song” (or as I like to refer to it, as the “La La La La La Song”). 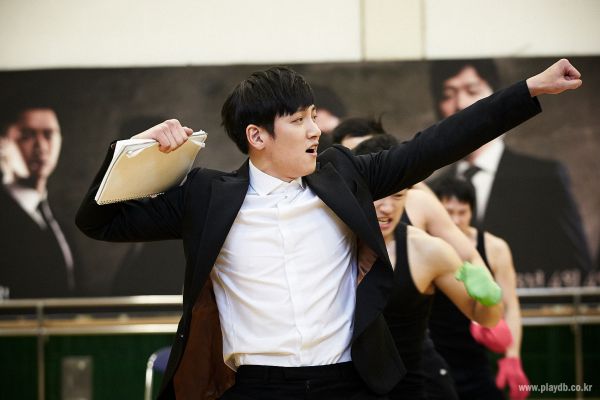 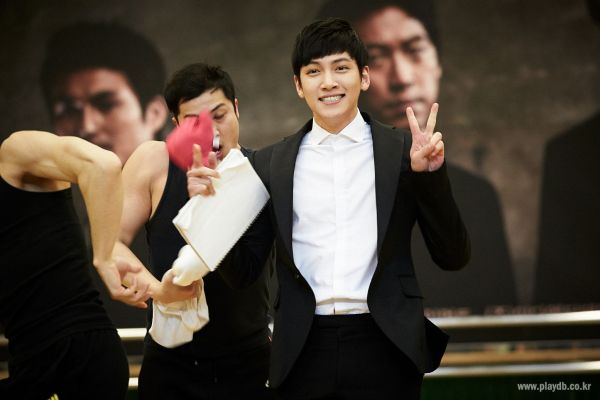 A mere 25 days until the premiere and tickets for his performances in October and November are selling very well, with some shows almost completely sold out.  So if you have the opportunity, come out and support our Kang Mu-yeong!