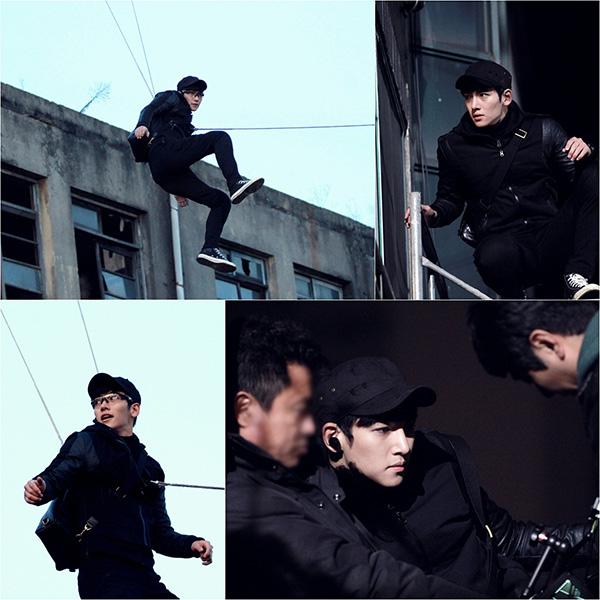 Actor Ji Chang Wook who is making his return through KBS 2TV’s Mon-Tues drama “Healer” shows off realistic action of a different level.

Ji Chang Wook is now in the midst of transforming into the best errand boy in the industry code-named “Healer”, where he is expected to show a never-before-seen image. Viewer’s anticipation have increased with the release of the teaser where he cuts through the air with his agile action moves, and we can see the wonderful amount of preparation he has done to transform into his character of Seo Junghu. 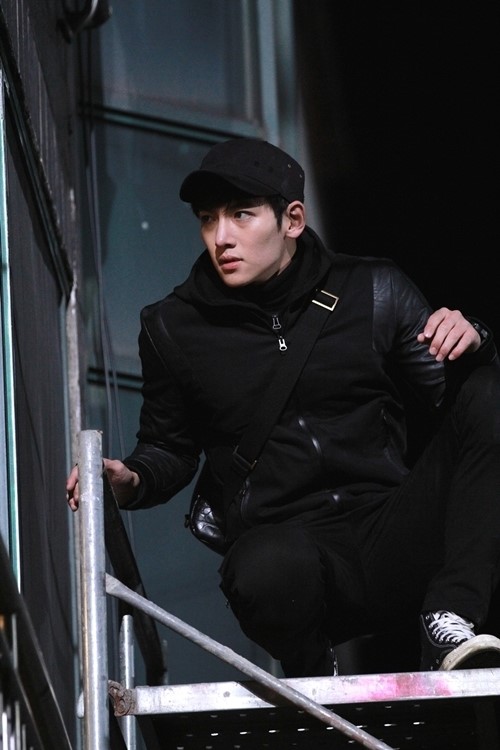 Meanwhile, Ji Chang Wook is said to be practising hard to be reborn as the apathetic and chic “Healer” who possesses superb fighting skills. Ji Chang Wook has been continuously preparing for his role by doing exercise on his own and has been actively going for martial arts training, and his efforts increase people’s expectations even more.

At the filming, Ji Chang Wook pulls off difficult action stunts and jumps across tall buildings without the use of stuntmen, earning the admiration of staff with his passionate acting. This makes people excited as to how he will capture the attention of audiences with his realistic acting.

Ji Chang Wook received praise for his Ho-pae skills (*Ho Pae is the wooden block he used to fight in the show) in “Warrior Baek Song Soo” and his passionate acting in “Empress Ki”, and is drawing attention for what kind of action moves he will pull off that will generate discussion among the public.

“Healer” is scheduled to air its first episode on 8 December after “Tomorrow Cantibile”.