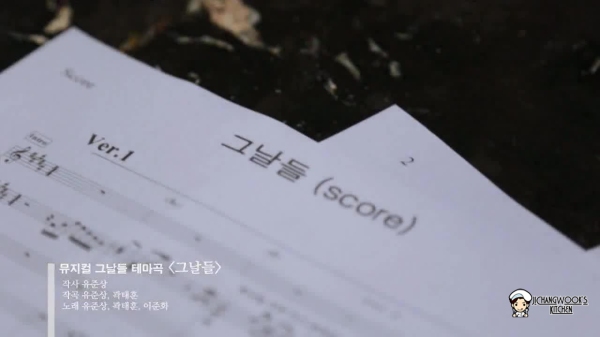 A ‘theme song’ for this year’s production of “The Days” was released as a digital single a few weeks ago, entitled “The Days,” featuring Yoo Joon Sang on lead vocals.  The tune and lyrics were written by Yoo Joon Sang himself, and fellow musicians Gwak Tae Hoon (producer of the group Air Man Girl) and Lee Joon Hwa (guitarist and member of the group Jnjoy20 with YJS) accompany him on backing vocals.  (The song itself is not part of the musical, and was intended as a one-off production to further promote the show.)

Today PlayDB released a music video featuring these three gentlemen recording in the studio, interspersed with scenes from the musical prominently featuring Ji Chang Wook.  It’s a sweet little tune, so please enjoy the music video for “The Days.” 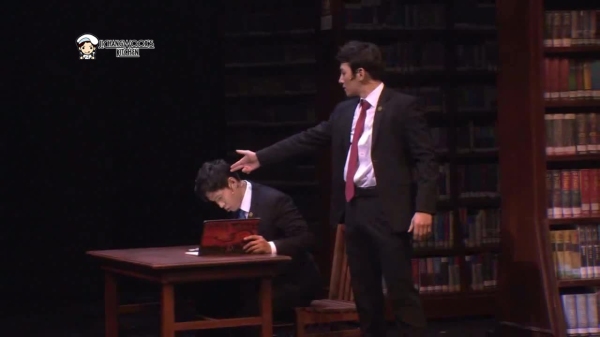 One thought on “[Musical] ‘The Days’ theme song MV released”