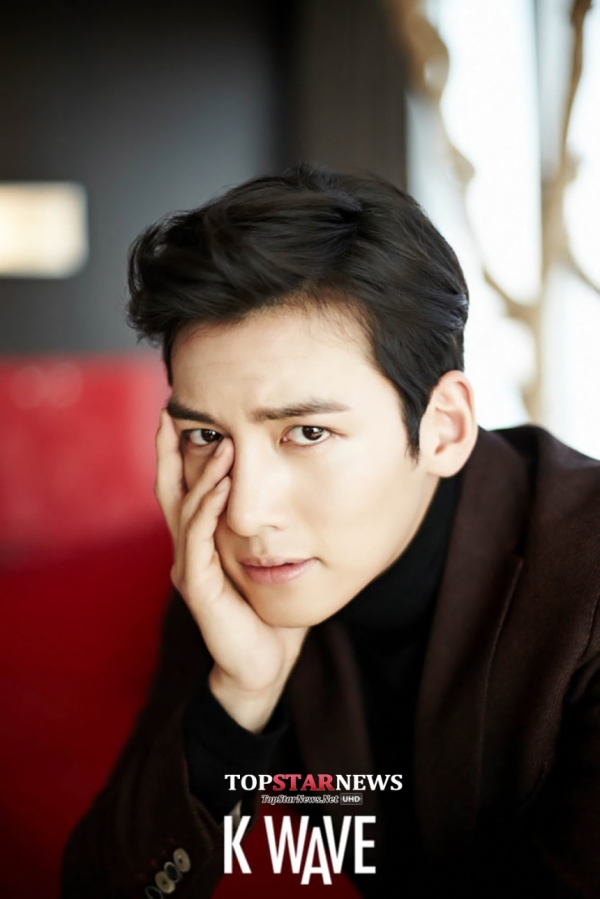 With the release of the video teaser, comes preview stills of “Healer” Ji Chang Wook in the December issue of KWave magazine!

In the news, he is described as a “winter guy” with a “powerful gaze” in the magazine pictorial.

The KWave Magazine is a global Hallyu magazine jointly produced by KBS and K-Culture.

In the pictures, Ji Chang Wook shows a handsome appearance and the chic look of a winter guy. His sharp gaze is also filled with the energy of the legendary messenger Healer Seo Jung Hu.

Ji Chang Wook’s pictorial and interview can be found in the December issue of KWave magazine, available at South Korean embassies worldwide. 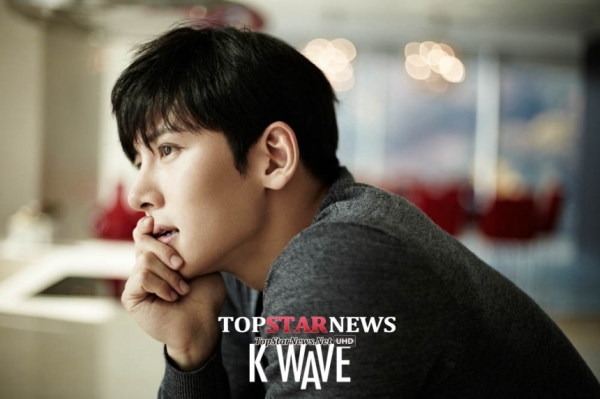