The hidden behind-the-scenes story of Ji Chang Wook and Park Min Young on the KBS2 drama “Healer”, which is shaking up the Mon-Tues time slot, was released today.

In the released photos, Ji Chang Wook and Park Min Young are filming at various locations such as the Someday News office and Chae Young Shin’s home. From the sight of the both of them persevering and full of smiles despite the cold weather, one can see the harmonious atmosphere and teamwork at the film set. 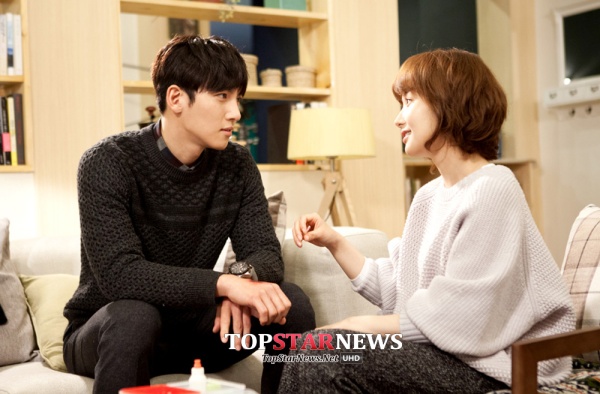 In reality, at a press conference held recently, Ji Chang Wook and Park Min Young said “the film set is a pink romance” and praised about their special teamwork. Not only do the two of them look after each other, they also look after the staff, and their overflowing energy makes the film set warmer. 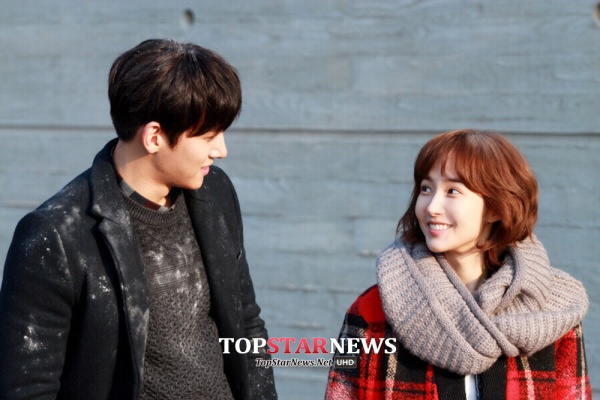