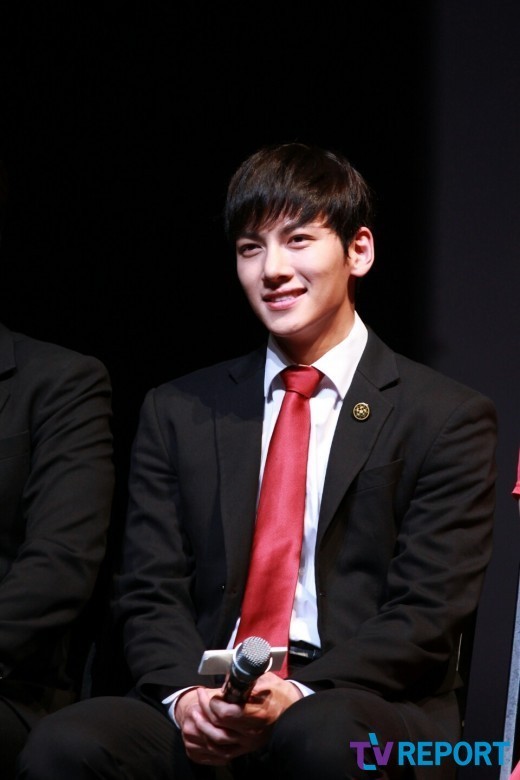 Actor Ji Chang Wook had a nice time with his overseas fans.

On the night of 27 December, he had a special time with them at the Daehangno Musical Centre located at Hyehwa-dong in Seoul. Ji Chang Wook’s overseas and local fans were there to watch the musical “The Days” that he was performing. Ji Chang Wook had gathered 1000 fans together at one place for his final performance. 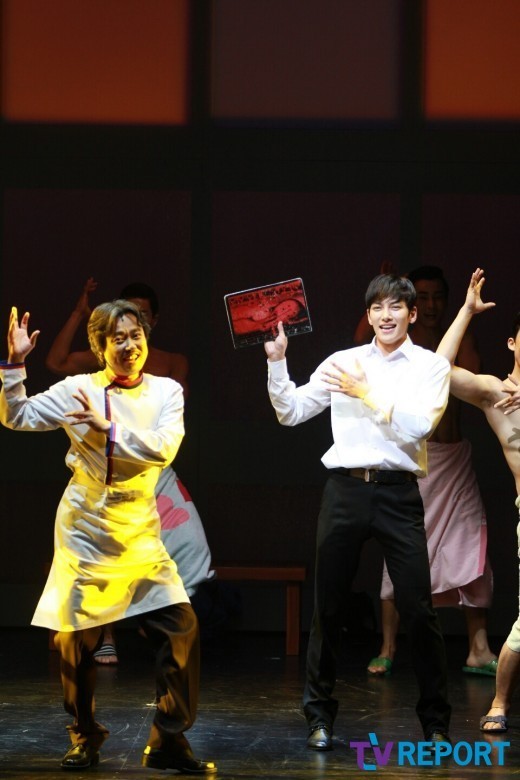 Ji Chang Wook, who has been gaining more recognition in Asia and has risen up as a new Hallyu star, held the special event for his overseas fans who do not have many chances to see him apart from his dramas. To make it easier for fans to watch his performance, tickets were sold at a 50% discount on 26 December only.

On this day, there were not only Japanese fans, but also fans from China and Taiwan.
They shared conversations with local fans in a harmonious atmosphere. Although they spoke different languages, they connected because of their love for a star. Named after his name in the play, the event was called “Muyeong’s Night”. The seats were mostly filled by Ji Chang Wook’s fans and “Muyeong’s Night” began on a warm note. 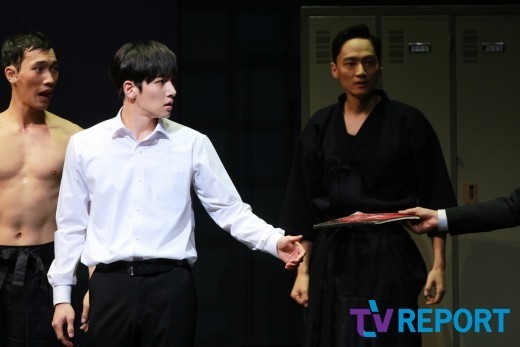 As Ji Chang Wook’s song calmly resonated, fans held their breath as they immersed in the show. They are highly loyal fans who laugh when he laughs and cry when he cries. Their unity did not lose out to fans of idols. Moreover, they gave a warm applause even when other actors were singing.

“The Days” is an original musical based on the gem-like classic songs of the late Kim Gwang Seok. With lyrics that match a strong story and solid structure, a spectacular stage and the perfect performance by a live orchestra, they could not take their eyes off even for a second during the performance that was almost 3 hours long.

Ji Chang Wook’s acting was the highlight in particular. With his passion for the performance, he who is currently busy with filming for the KBS2 drama “Healer” stood on stage again despite getting less sleep. His love for musicals is revealed through the depth in his acting. The bodyguard who sacrificed himself for the woman he loved is similar to Ji Chang Wook. His sad, melo acting, which makes female audiences can’t help but worry for him, shines with brilliance. This is also the face of Seo Jung Hu who only has eyes for one woman in “Healer”. 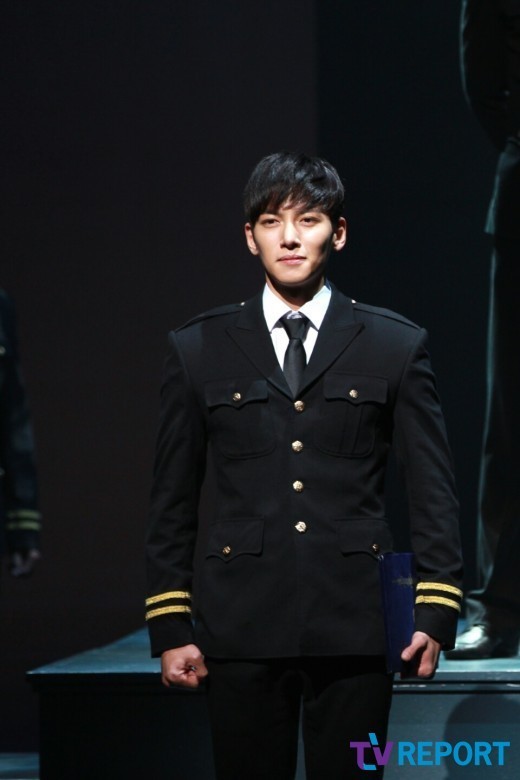 On this day, Ji Chang Wook spoke to his fans for about 10 minutes after the performance ended. He said, “Thank you for coming here from such faraway places. I am happy that this event was arranged. I hope this was a good performance.”

His kind appearance could be seen as he looked at the audience.  Fans were united as they shouted “Ji Chang Wook”. Unfortunately, the time spent with him was a short one. Ji Chang Wook said, “Because there are other staff and actors here, please understand that we cannot hold this for too long.”

However, just the 3-hour performance alone that he showed was sufficient. The audience was filled with the songs of the late Kim Gwang Seok and Ji Chang Wook’s acting as they made their way home. Although Ji Chang Wook has stepped down from “The Days” with the conclusion of the performance on this day, this is also a day to look forward to his next stage performance.

*Note: The reporter seems to have mistaken this for his final performance in “The Days” musical, but this is NOT his last performance. He will still continue to perform in the musical in January.