Ji Chang Wook made his first variety show appearance of the year on Entertainment Weekly, where he was chosen as the star that will shine in 2015.

On the show, he thanked his stuntman for helping him out in “Healer” and verified his “gangster shoulders” status (he already had his shoulder length measured before at his Taiwan fan meeting though). He may have gangster shoulders, but he certainly isn’t cut out to be a gangster seeing how he got scared out of his wits on such a harmless talk show.

One would think he had seen a cockroach on the table.

Watch the video with English subtitles (the first part are highlights from the Drama Awards ceremony, followed by the interview):

^He looks like he’s about to get strangled by the lady behind, but don’t worry, it’s not a horror movie. No parental guidance needed.

Video edited and subbed by Gabby. Do not reupload.

A frightening experience it may have been. but let’s hope his first variety show appearance of the year does not become his last.

I had so much fun screencapping this video (which explains why this post was put up so late): 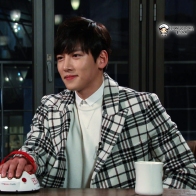 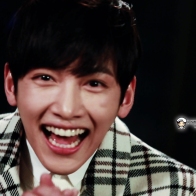 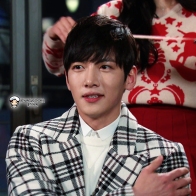 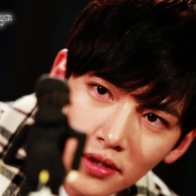 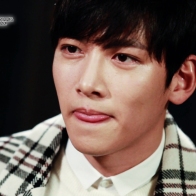 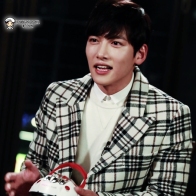 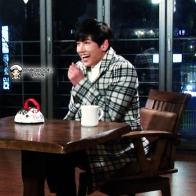 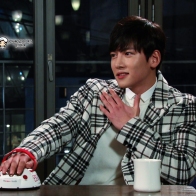 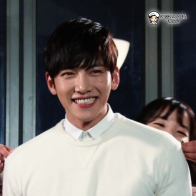 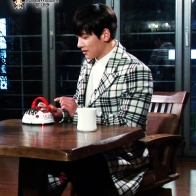 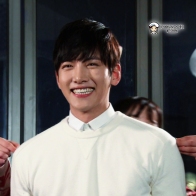 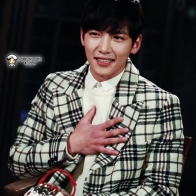 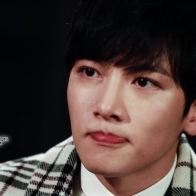 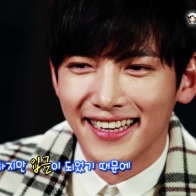