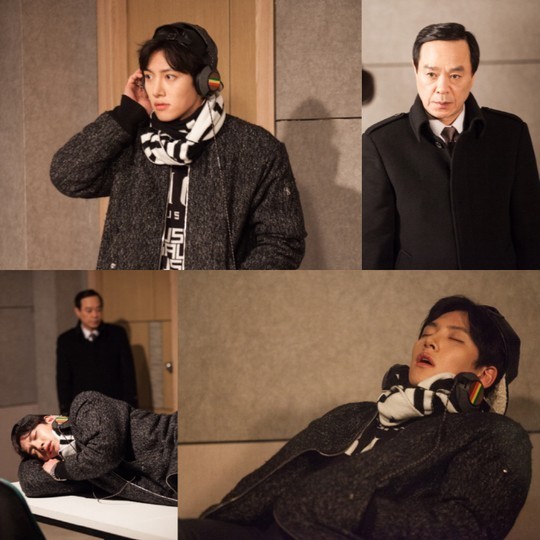 “Healer” Ji Chang Wook leaks his identity and acts as a bait.

The production team of “Healer” revealed a still cut of Ji Chang Wook showing his flexible acting while locked up in a room.

In episode 11, Seo Jung Hu leaked his real identity while checking through records to clear his father of the false murder charge. But the material was classified as a restricted access document, and Kim Moon Shik who had placed measures in advance learnt that Seo Jun Seok’s son has appeared. At the end of the episode, a group of men came and trapped Seo Jung Hu in the room. 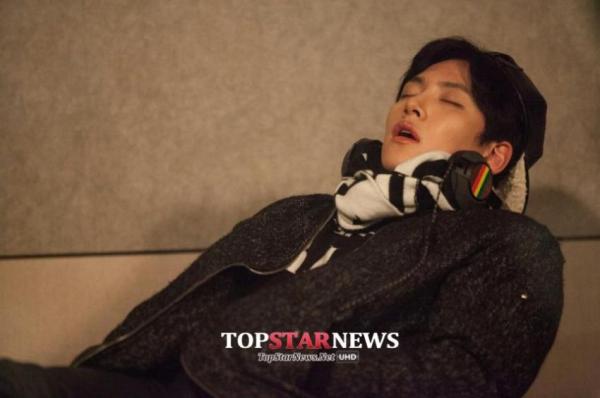 In the revealed pictures, although Jung Hu was locked up and stuck in the room, he moved along to the rhythm while listening to music on his headphone, and laid down on the chair yawning. But the sight of Secretary Oh standing behind Seo Jung Hu, who was sleeping on the table, creates tension and creates interest in the events that will happen next.

In particular, tonight’s episode is also attracting interest as it was teased that Kim Moon Shik had set a trap in order to verify if Seo Jung Hu is Healer, leading people to wonder what Kim Moon Shik and Secretary Oh had planned. There is even greater interest given that Secretary Oh is a frightening character who has done evil deeds like causing Chae Young Shin’s elevator to crash without even battling an eyelid. 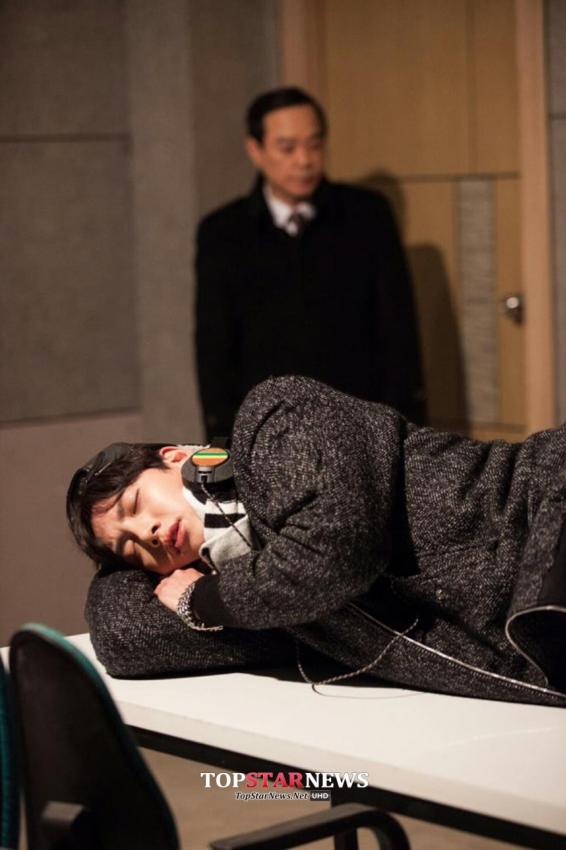 The production team of “Healer” said, “Episode 12 will be a very tensed one. Jung Hu who has taken the risk of a head-on confrontation in order to find out the truth, and Moon Shik who is taking proper action to cover up the truth will create lots of tension.”