On top of a free hardcopy magazine, KWave also has a mobile app where they release English features of various Korean celebrities and Kpop artistes each week.

My gripe about the miserable number of pictures included in the December issue of the hardcopy magazine probably didn’t go unheard, because the online feature comprises of 59 pages worth of content about Ji Chang Wook (although his feature is still considerably shorter than those of other celebrities you will see in the app, pffffft. But one must not be greedy).

In the feature, you will find his interview with KWave, links to various videos (of which many can be easily found on YouTube), old pictures of him, plus a detailed biography of his career thus far (which shouldn’t be unfamiliar to you if you’ve read his profile page on our site, but nonetheless handy for new fans of him).

Although this page would have included most of the juicy information from the feature, those of you who would like to read the full feature of him will have to download the KWave app on your mobile device.

The app is available on iOS and Android devices. 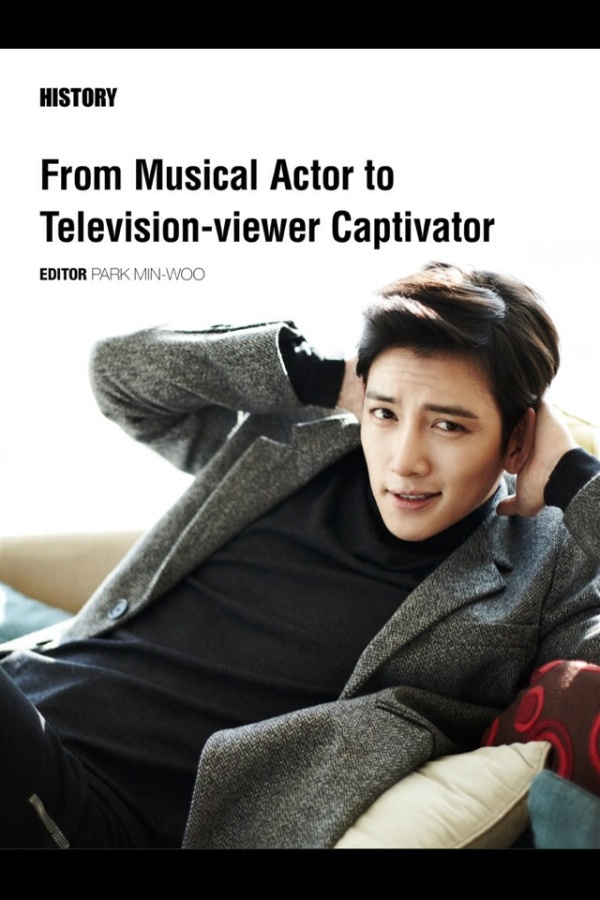 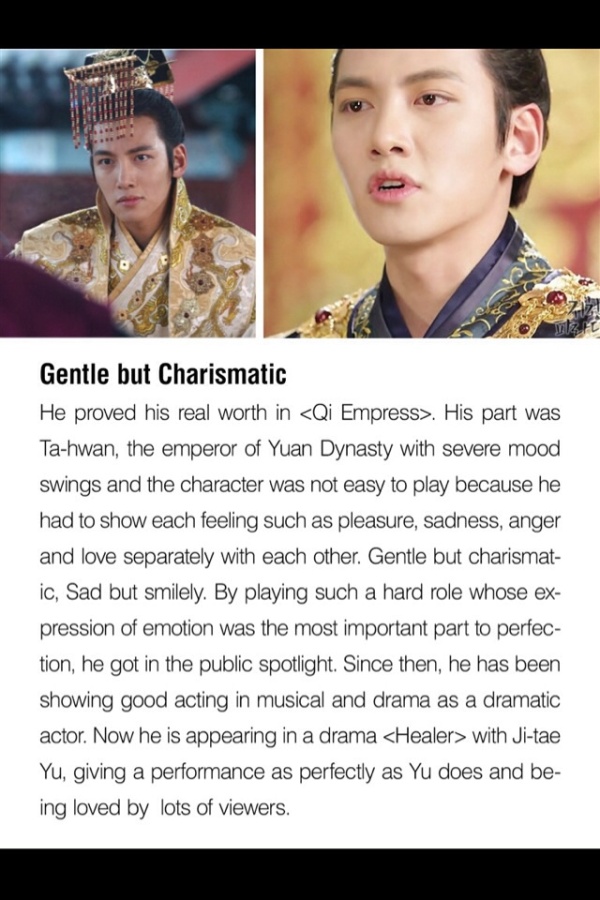 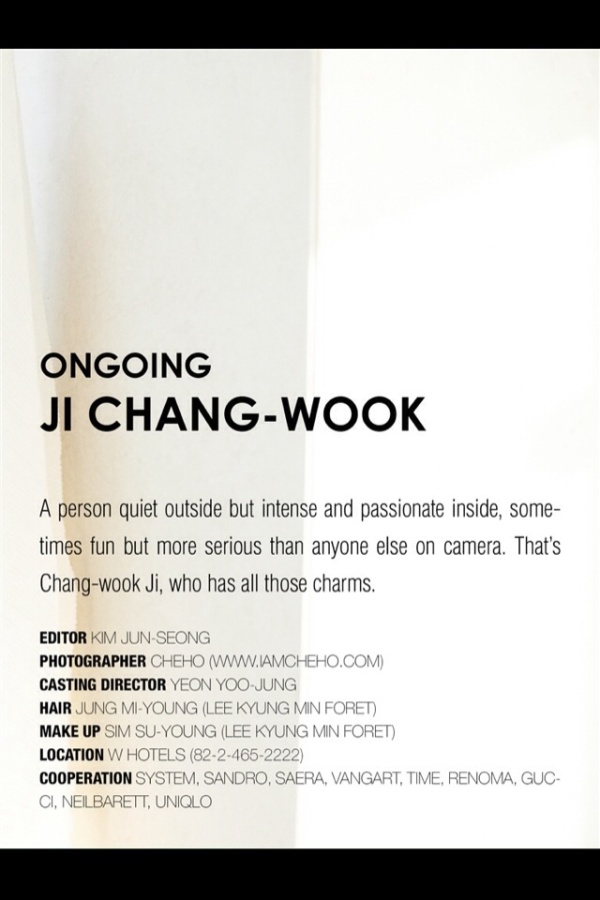 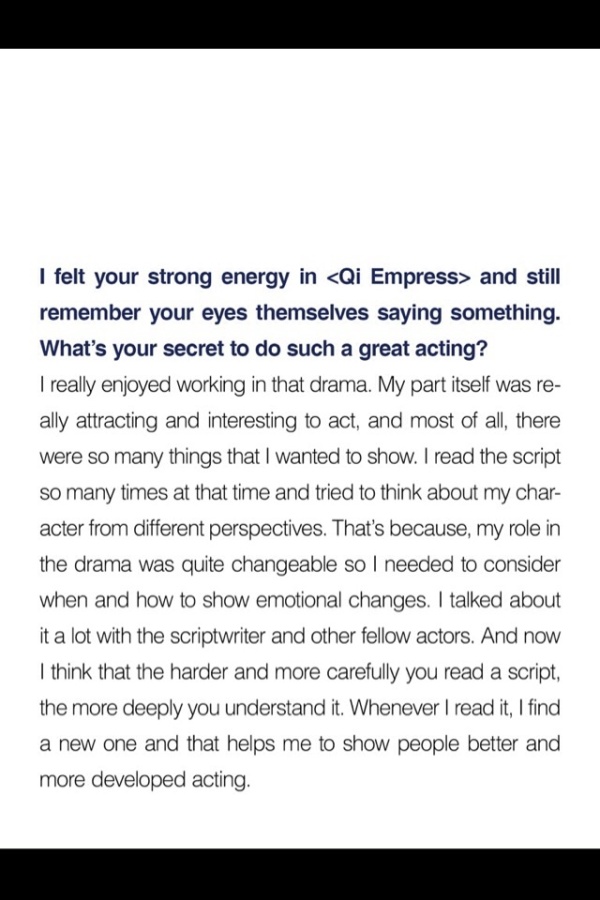 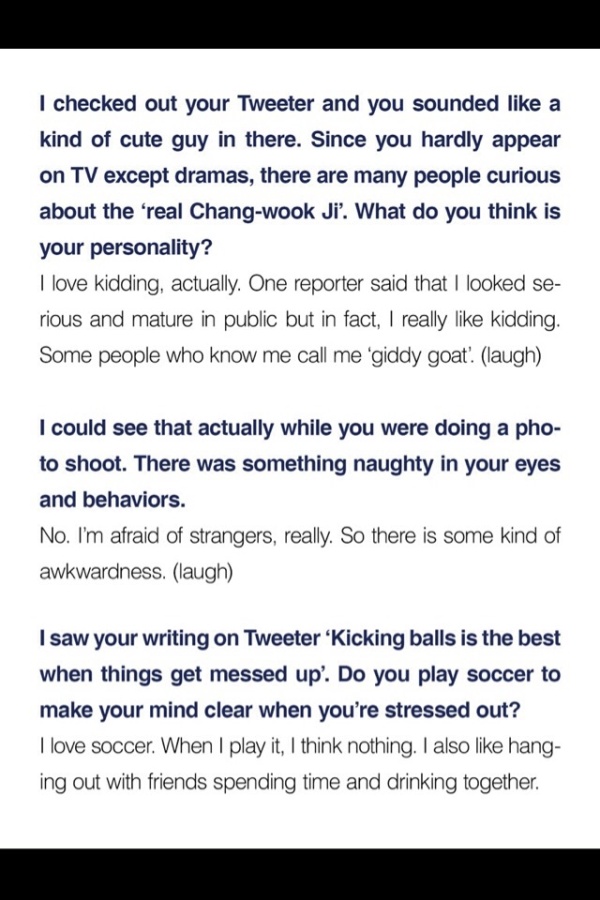 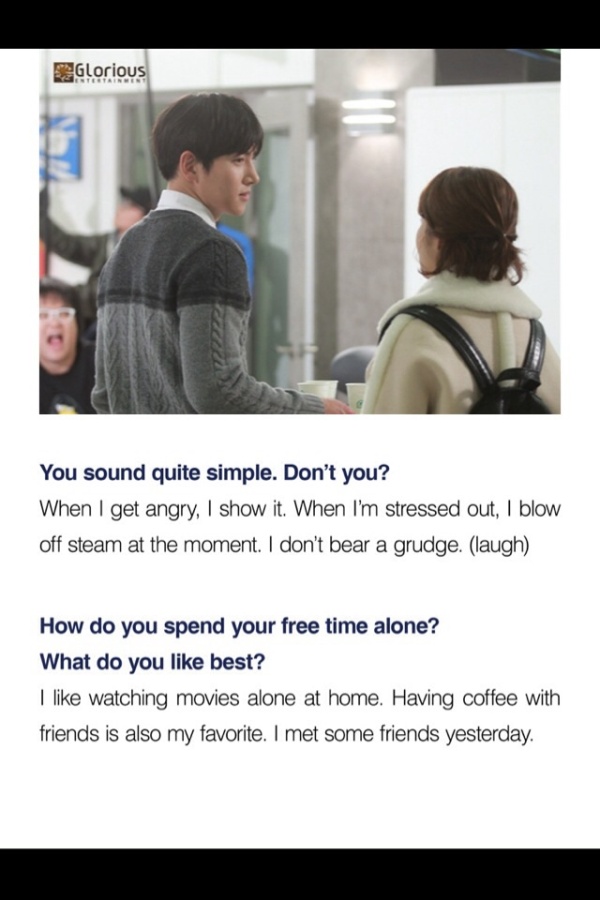 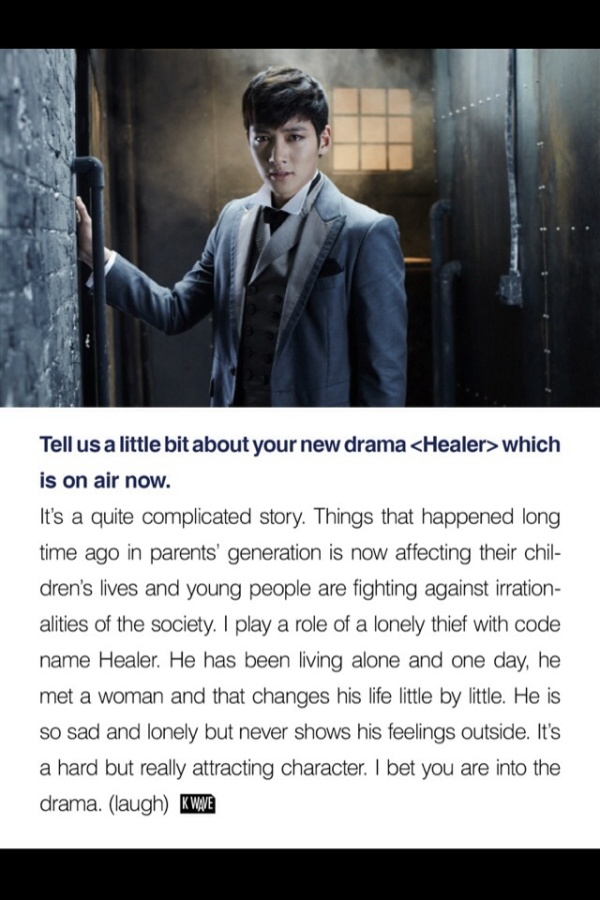 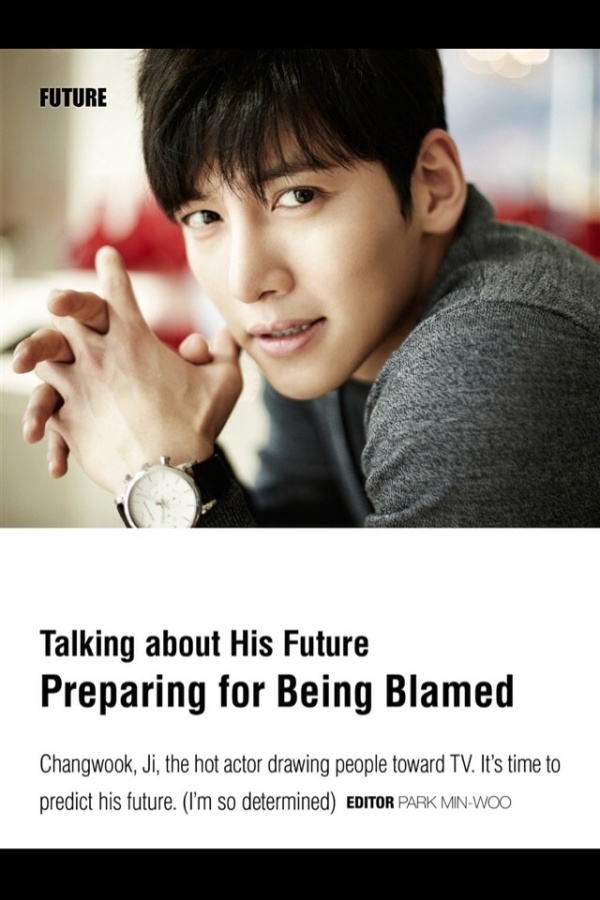 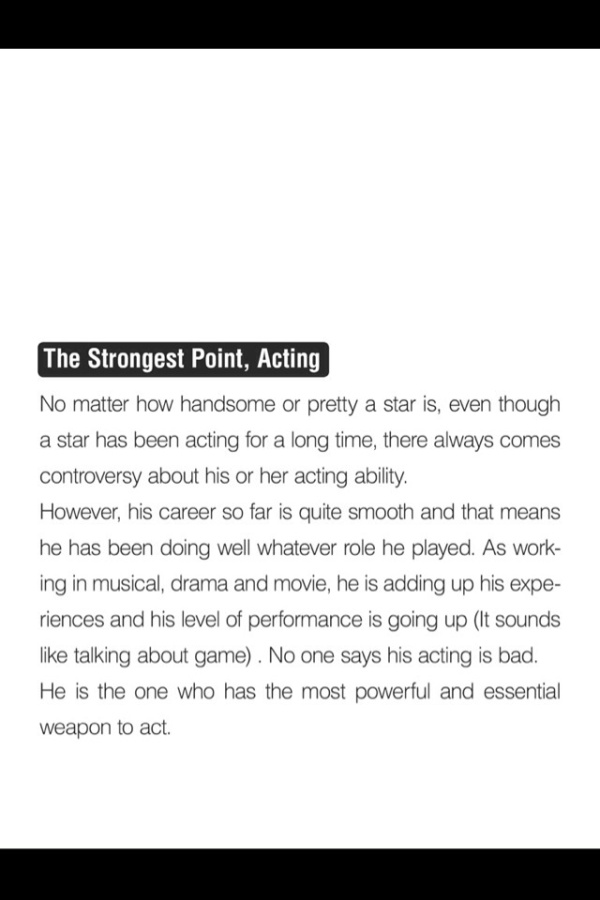 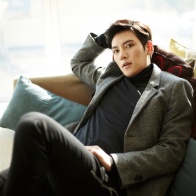 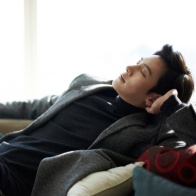 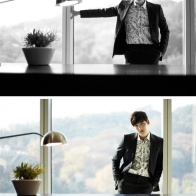 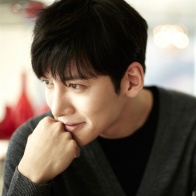 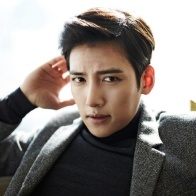