Not looking too much the worse for wear after yet another international flight, Ji Chang Wook was positioned front and centre for the Alfred Dunhill UK catwalk at the London Collections Men Spring/Summer 2016 preview event, held at the Phillips Gallery in Berkeley Square.  Several other celebrities were in attendance alongside him, such as “China’s Three Male Gods,” the moniker given to the trio of singer Han Geng and actors Fan Liao and Hu Bing (who all also endorse the Dunhill brand).  Also making the scene were British actors (and fellow endorsers) Henry Cavill, Jim Chapman and Dermit O’Leary. 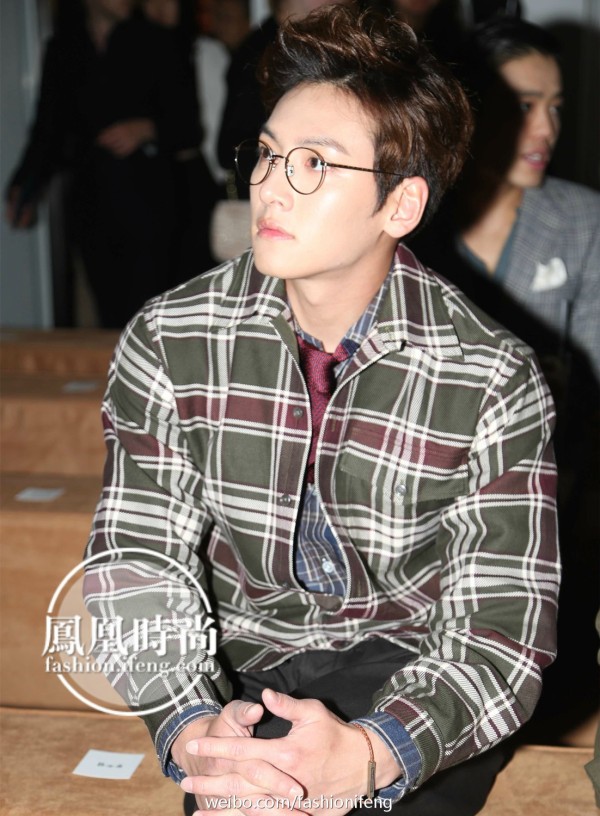 Ji Chang Wook poses with Dunhill’s Global CEO Fabrizio Cardinali, who you may remember his presence on his trip to Hong Kong in March 2015 to attend the grand re-opening of the Dunhill flagship store. 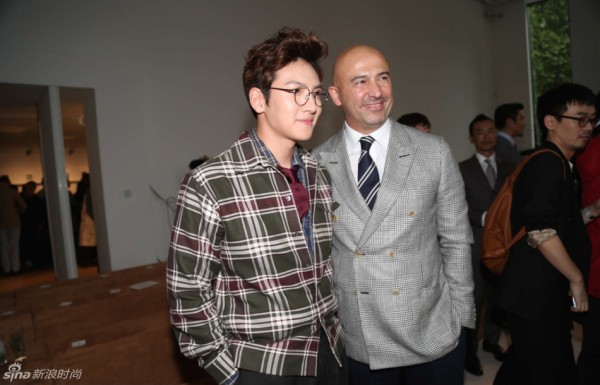 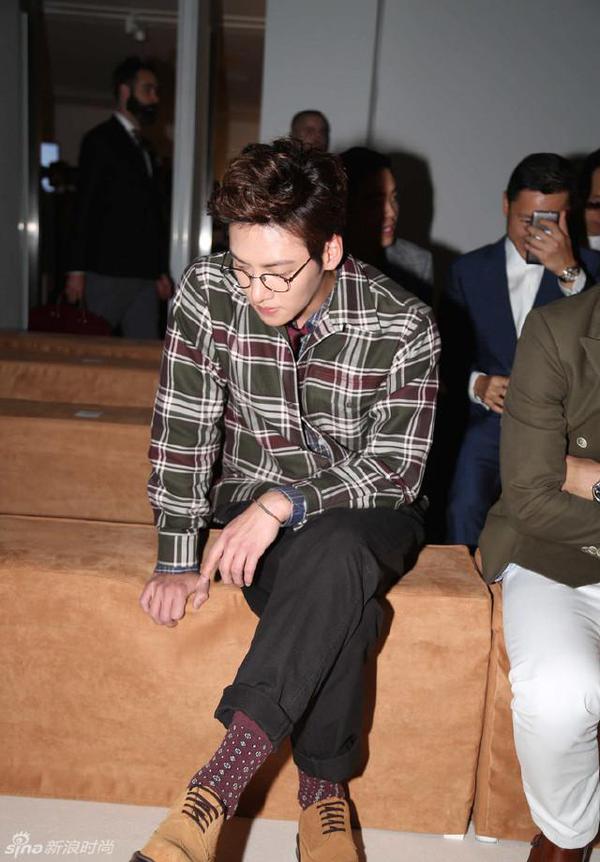 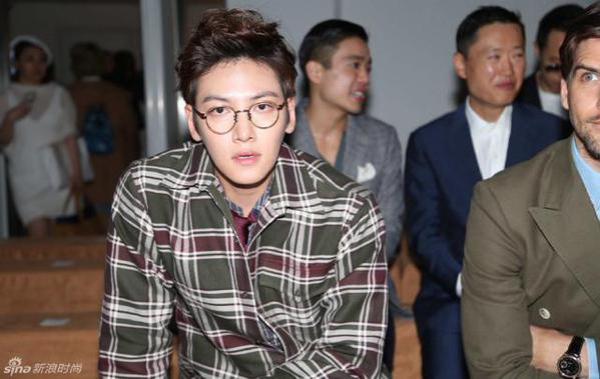 A quite long video was presented by Dunhill UK of the runway itself.  If you squint and look really closely enough, you can pick out Ji Chang Wook sitting on the right-hand side of the catwalk almost dead centre. 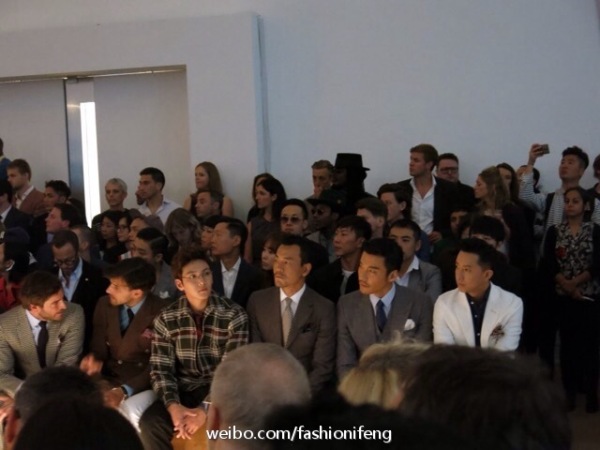 A post-runway reception was held at the historic Bourdon House in Mayfair, co-hosted by Gentlemen’s Quarterly (GQ) Magazine and Dunhill, and here we see him arriving at the event.  According to reports from the scene, the drinks came from Britain’s famed Nyetimber Estate, and the canapés included rare beef fillet with pickled parsnip and horseradish relish; blackened trout, lemon balm and gin-cured cucumber; and ploughman’s cheddar shortbread.

Hopefully he’ll be able to catch up on some badly-needed sleep soon, since our Little World Traveller’s next stop is to Hong Kong for his fan meeting on 20 June!