Some time ago, we announced on Twitter that Kwave was accepting questions from fans for an interview with Ji Chang Wook. And true enough, he is being featured in the June issue of KWave magazine, and they’ve released a behind-the-scenes video of him at the photo shoot and interview that took place on the afternoon of 21 May. 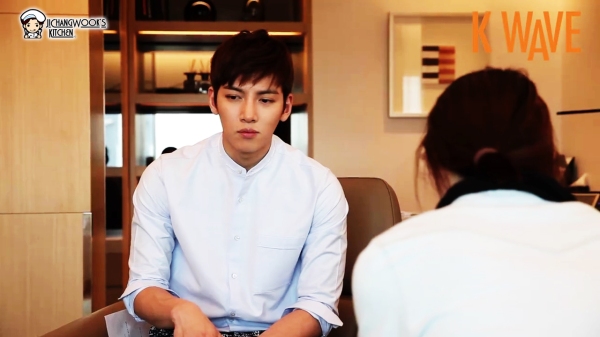 However, unlike previously, KWave is no longer a magazine that you can obtain free-of-charge from your Korean embassy. It is now a paid, hardcopy magazine just like any other regular magazine out there. 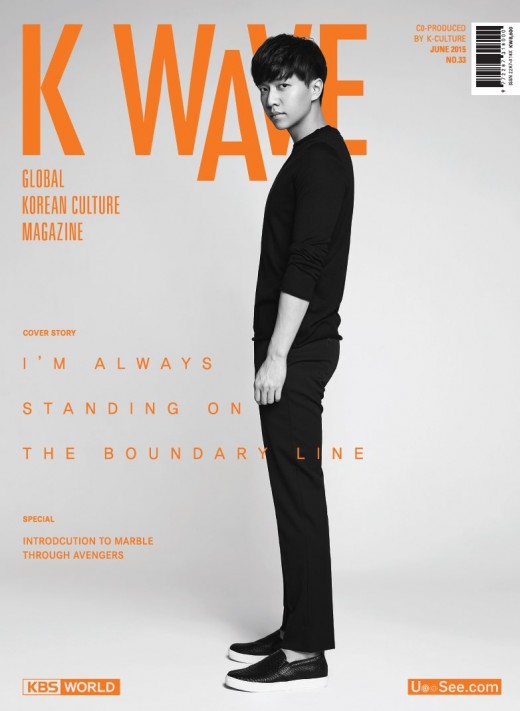 KWave can be ordered online from the usual online shopping sites such as Aladin, Yes24 and GMarket. For those who can’t read Korean, GMarket will be the place to go to for any Korean magazines that you wish to order.