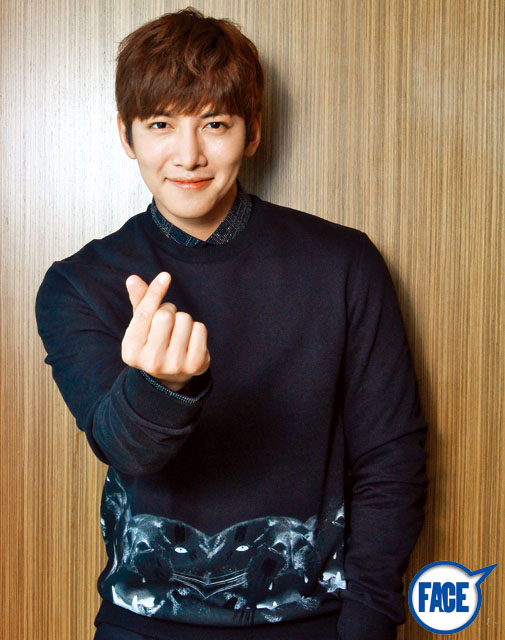 Ji Chang Wook visited Hong Kong last week to hold his first fan meeting with Hong Kong fans and a mall event. During his stay in Hong Kong, Ji Chang Wook sat down for an exclusive interview with “FACE”.

*FACE is a Hong Kong magazine.

The currently single Ji Chang Wook revealed that he likes women who are cheerful, especially those who can bond well with him and chat with him endlessly. Among the many actresses whom he has worked with before, those who have left the greatest impression on him are Ha Ji Won from “Empress Ki” and Park Min Young from “Healer”. Both of them have slayed the male God with their smiles!

You kissed Kang Ha Neul when you starred with him in the musical “Thrill Me” in 2010. If you were to act as a homosexual with a lot more intimate scenes, will you be willing to accept it?

“If that project or role is very appealing to me as an actor, then it doesn’t matter to me how it should be acted out.”

Among the actresses you’ve worked with, who left the greatest impression on you? Which actress do you wish to work with in the future? Why?

“Actually there are many actresses whom I’ve worked with in my previous projects, and I like all of them. But if I were to speak of my more significant works recently, then that would be Ha Ji Won from “Empress Ki” and Park Min Young from “Healer”. Both of them are very cheerful; they like to laugh, and we would sometimes get an NG while filming because we couldn’t control our laugher. We were very happy and enjoyed ourselves even when we were tired from filming, and I felt very happy working with them. There are many good actors. No matter whom I work with, I will still enjoy it.” 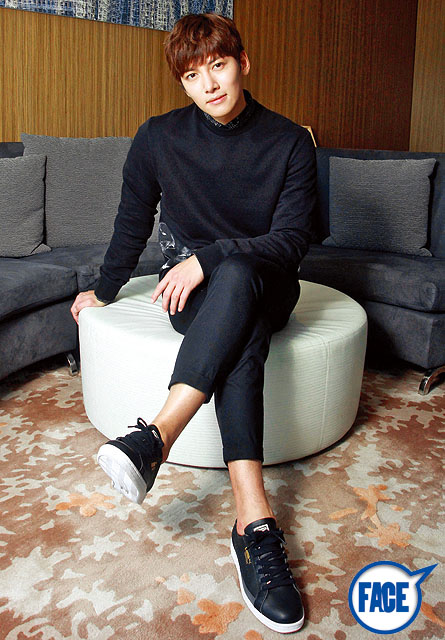 What is your ideal type? At what age do you wish to get married?

“I like cheerful girls, and I also like girls who can get along and communicate very well with me. Actually I haven’t thought very deeply about marriage, neither have I set an age for myself that I must get married at. I think it is better to let things happen naturally.”

Your nickname is “gangster shoulders” (meaning he has very broad and nice shoulders). How much time do you spend each day training your body? How is your diet like?

“Actually I love to eat, and I eat a lot. I also exercise a lot and I love soccer and basketball. I will run and jump a lot when I’m playing these sports, so I end up exercising naturally. I do not make it a point to exercise a given number of hours each day. I will exercise when I feel like it, and I will eat a lot again after exercising (laughs).” 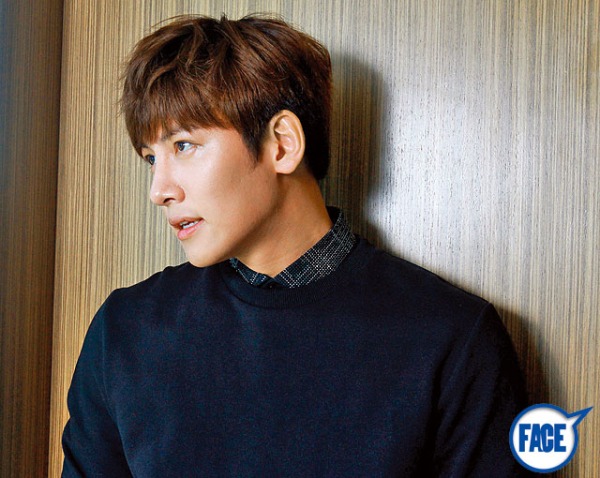 What is your goal for the next 10 years?

“I hope to be able to act in more good projects, and also work well with other actors and staff to create beautiful memories together.” 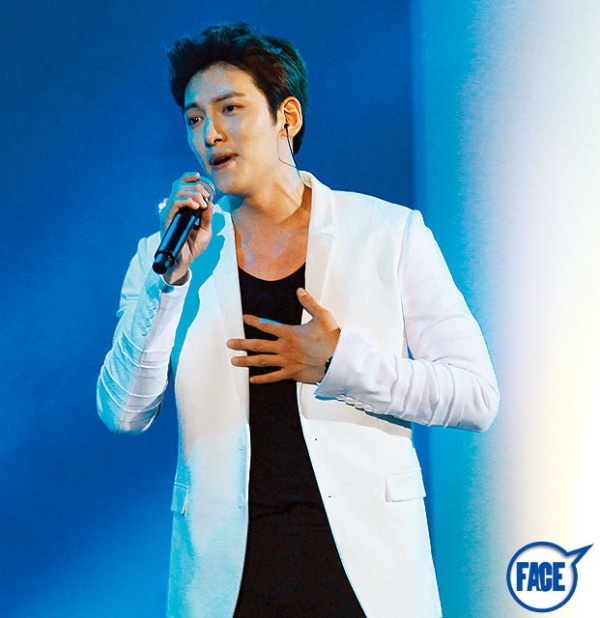 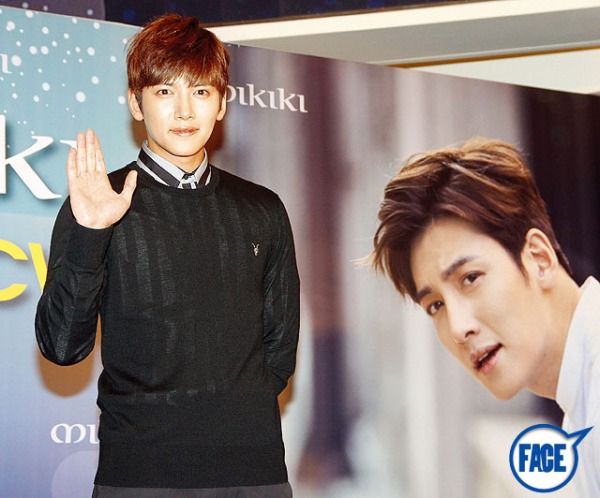 Translated from Cantonese to English by Gabby.