Ji Chang Wook held a fan meeting in conjunction with Lonsdale in Hangzhou last night, which was attended by about 2000 people.

The event was not part of the This Is JCW Asia Tour, but was more of a promotional event of sorts for Lonsdale. Attendees had to purchase Lonsdale T-shirts to attend the show. The Lonsdale T-shirts designed by Ji Chang Wook were also on sale at the event.

Under the theme of “No Strangers”, a fashion show was held to introduce Lonsdale’s new clothing collection. It was also announced the Lonsdale will be having a charity project to help children in China with mental disabilities, and Ji Chang Wook was more than willing to have a part in it. According to a notice previously released by Glorious, part of the proceeds from the event is expected to be donated for this cause.

At the event, Ji Chang Wook performed 3 songs — “I’ll Protect You”, “Rain” and “To The Butterfly”. He also went down the stage to shake hands with fans, took selfies, served as a stylist to pick out clothes for some fans, and even helped them to wear the clothes as part of the night’s activities.

Ji Chang Wook said he ate Hangzhou Xiao Long Bao earlier *(Xiao Long Bao are Chinese steamed pork dumplings with soup inside; my favourite!!!^^). Due to his packed schedule, he wasn’t able to visit the West Lake. He said, “I check Weibo regularly, but my Chinese isn’t good, so I cannot reply to every person. But I’ve been working hard to learn Chinese recently. Hopefully there will be a chance for me to communicate with everyone in Chinese.” 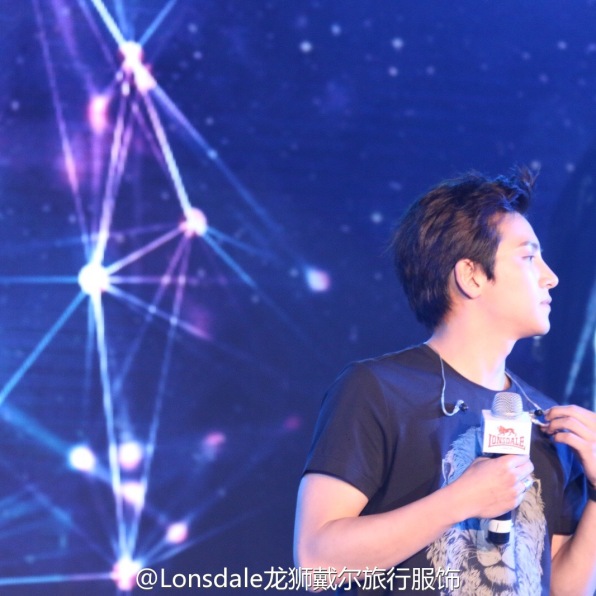 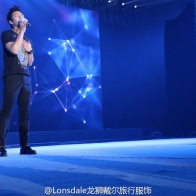 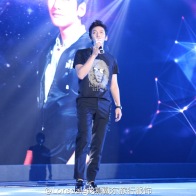 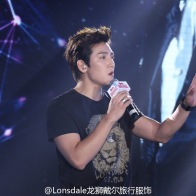 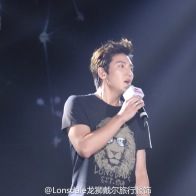 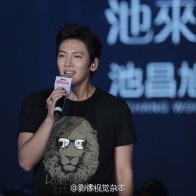 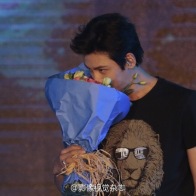 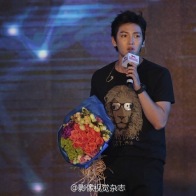 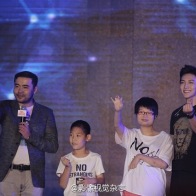 Ji Chang Wook is already on his way back to Korea.

This post was put together using information gathered from Weibo and various news articles. We did not personally attend this event.