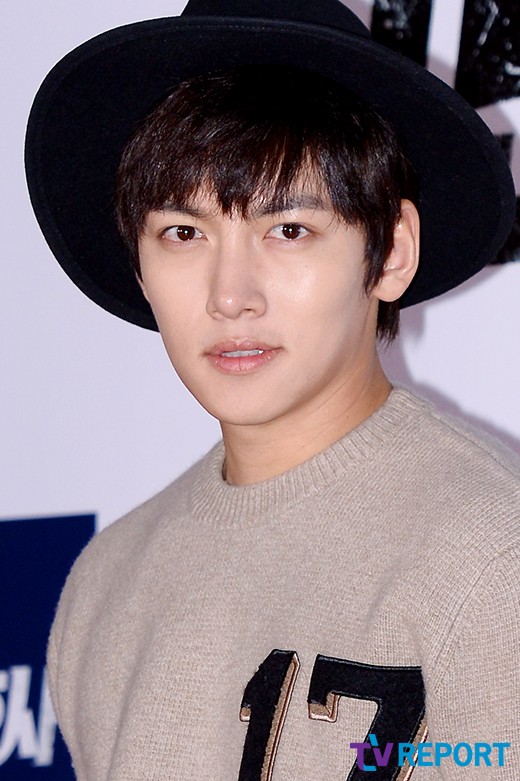 “The Advocate” tells the story of a veteran ace lawyer (Lee Seon Gyun), who lost a high-profile murder case due to unexplained circumstances even though the evidence was 100% in favour of conviction.  In order to regain his pride, his character Byeon Ho Seong represents a suspect in a new murder case, even though no bodies nor murders have been reported.

“The Advocate: A Missing Body” will be widely released in Korea on 8 October 2015. 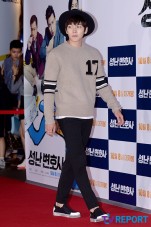 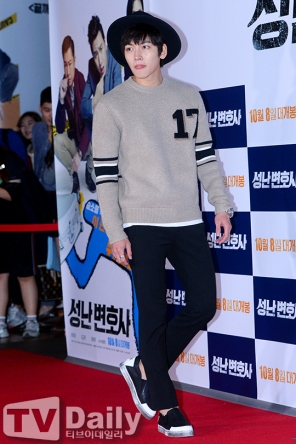 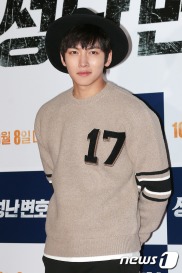 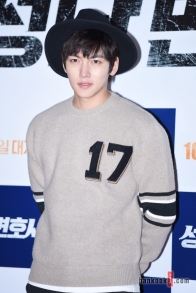 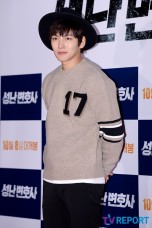 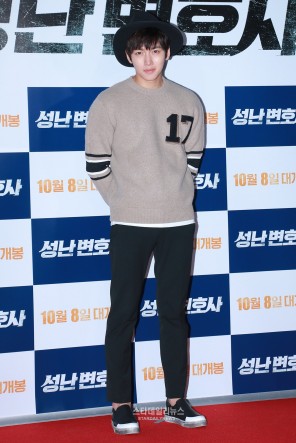