Coincidentally, this year is also Ji Chang Wook’s 7th debut anniversary, which probably adds more significance to him being their “muse” this year.

Eeeeeee, so mushy. My guess is that he was probably asked to say his message like how he would speak to his girlfriend to tie in with the whole romance theme. 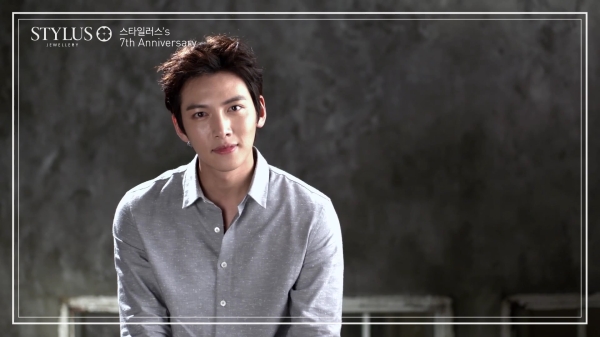 Anyway, here are more ads that we left out in previous posts.