Ji Chang Wook has been revealed to be the new endorser for Chinese apparel brand AMH.

Ji Chang Wook will be attending a contract-signing session in Beijing to mark his official endorsement of AMH. Details of the event have not been revealed. For now, let’s enjoy pictures of him released by AMH. 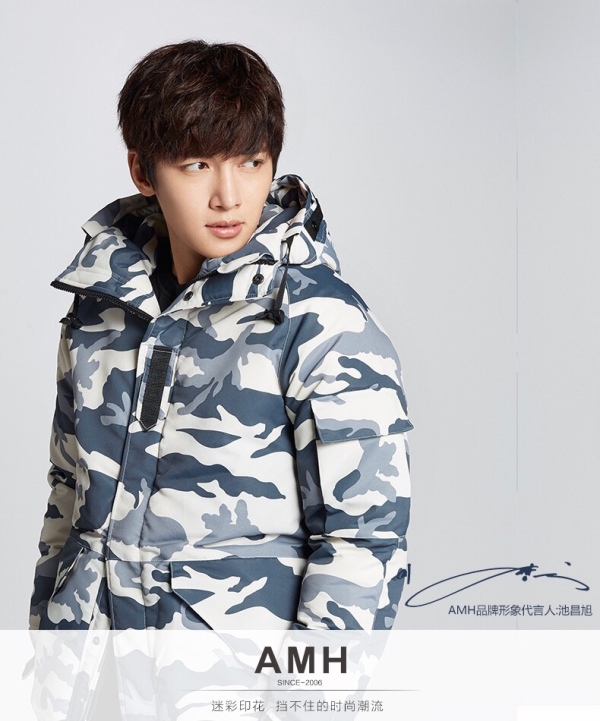 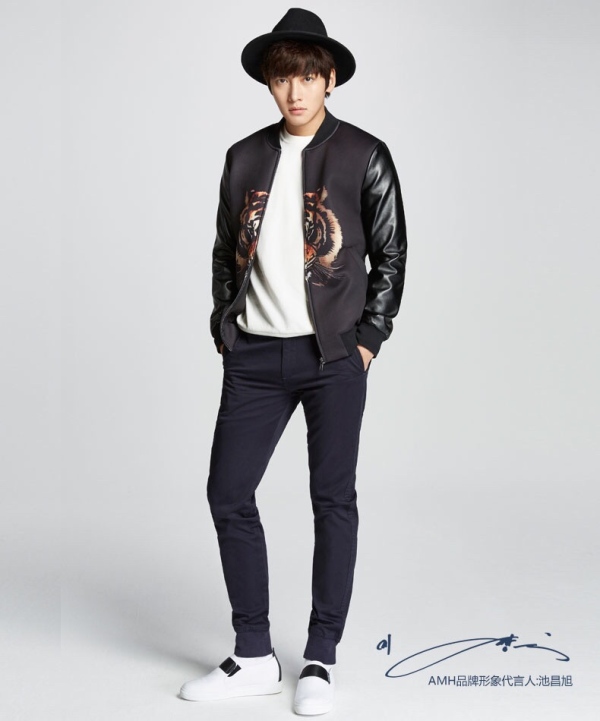 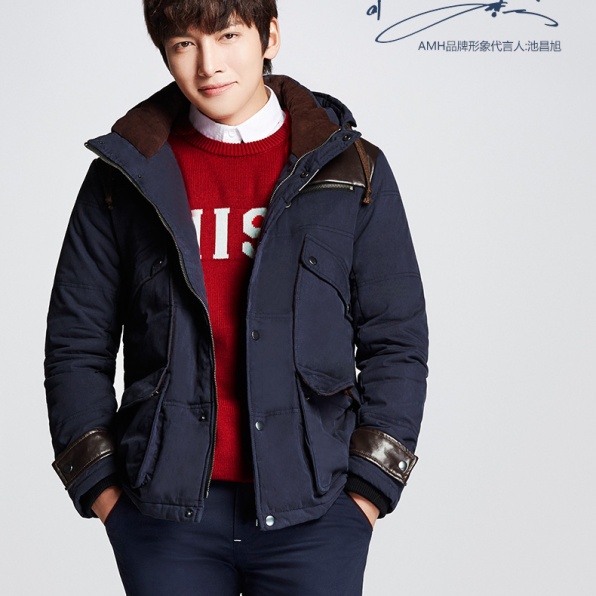 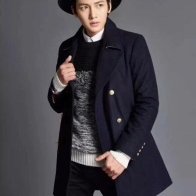 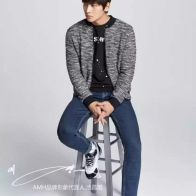 Disclaimer: This news has not been confirmed by Ji Chang Wook’s agency Glorious Entertainment, but everything seems to look legitimate, especially since he is now in China.