According to QQ.Music, 22 November is the release date for Wook’s digital album to QQ subscribers in Mainland China, Hong Kong, Taiwan and Macao.  (International sales are not offered because QQ Music is blocked for the countries not listed above.)  The album contains the songs, a nameplate, exclusive pictures and a letter from Wook… and hopefully more cute pictures of him and his new puppy!  *swoons* 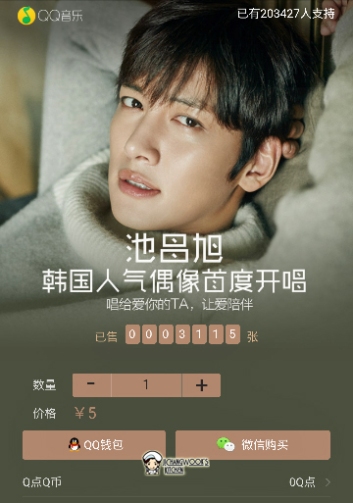 QQ Music and Bravo Music ramp up their promotions in advance of a ‘special event’ scheduled for 22 November in support of Ji Chang Wook’s first digital single.  Ooooooh, could it finally be the music video for “Be With You?” 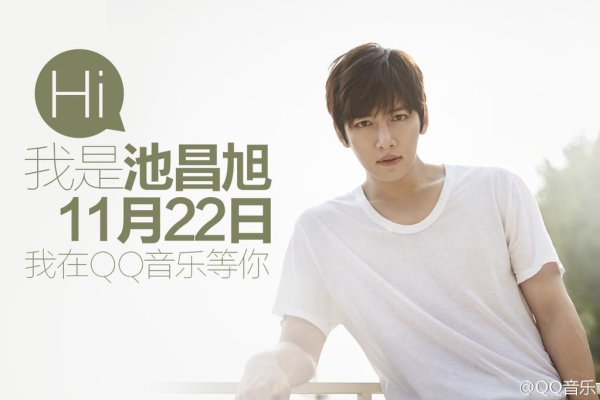 QQ Music has also released a small video showing his movements in Beijing during his contract signing ceremony and recording sessions.  Take a look here! 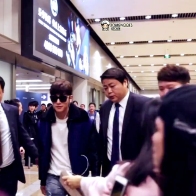 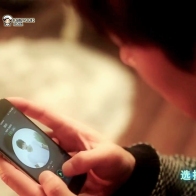 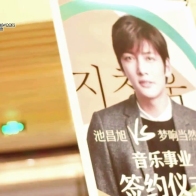 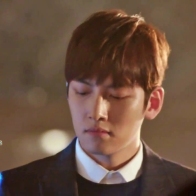 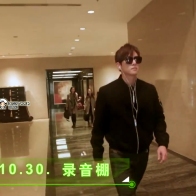