Ji Chang Wook is slated to kick off the new year with a guest appearance on the “Domestic TV Series Ceremony (国剧盛典)” in China on New Year’s Day.

Organised by Anhui TV, the ceremony is in its seventh year running, and has been dubbed the Oscars of the drama industry in China.

The event typically has a star-studded guest list, and this year is no exception. Besides Ji Chang Wook, attendees include popular Chinese stars such as Hu Ge, Wallace Huo, Nicky Wu and more. 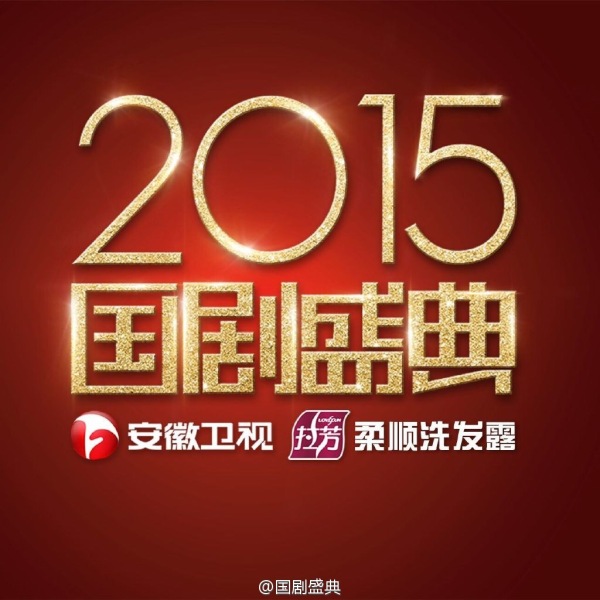