Held at the Fairmont Hotel in Nanjing, Ji Chang Wook gave answered several questions from reporters. He revealed that he will be performing two songs at the concert tomorrow — Jay Chou’s Chinese song “Starry Night,” which Ji Chang Wook remade into Korean in his recent Chinese EP; and “An Xiang (暗香),” the theme song of the Chinese drama “The Story of a Noble Family (金粉世家)”.  He will perform the second song as a duet with Chinese singer Sha Bao Liang (沙宝亮).  Ji Chang Wook will be rehearsing tonight for his performance tomorrow.

Enjoy some pictures from the press conference! 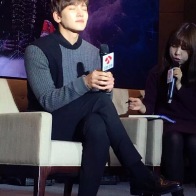 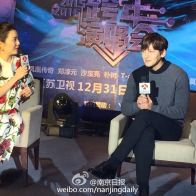 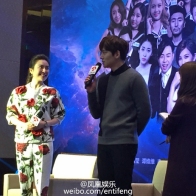