In addition to the New Year rolling over and Lunar New Year festivities beckoning in a few weeks, advertisers are making sure the men in your life are not caught unaware for Valentine’s Day on 14 February and White Day on 14 March.  Stylus Jewellery joins that chorus with recent publicity stills featuring Ji Chang Wook and their ongoing “Dear My Muse” campaign.

In certain Asian countries, Valentine’s Day is when women give gifts to the men in their lives, but “White Day” is the holiday where men return favour for the gifts presented to them on 14 February.  I’m not exactly sure what Stylus is trying to portray with their concept (going against the Valentine’s Day women-to-men gifting tradition?), but at least there’s some pretty pictures to stare at again. 🙂 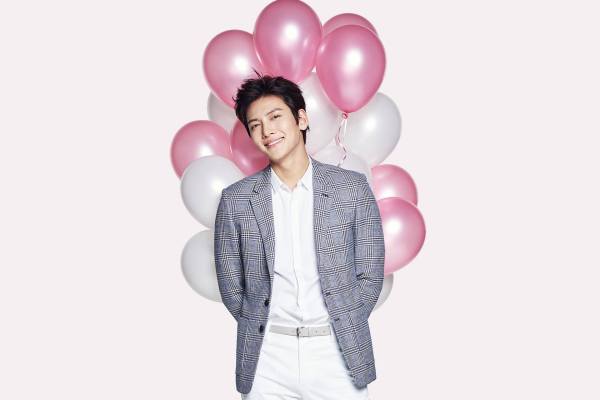