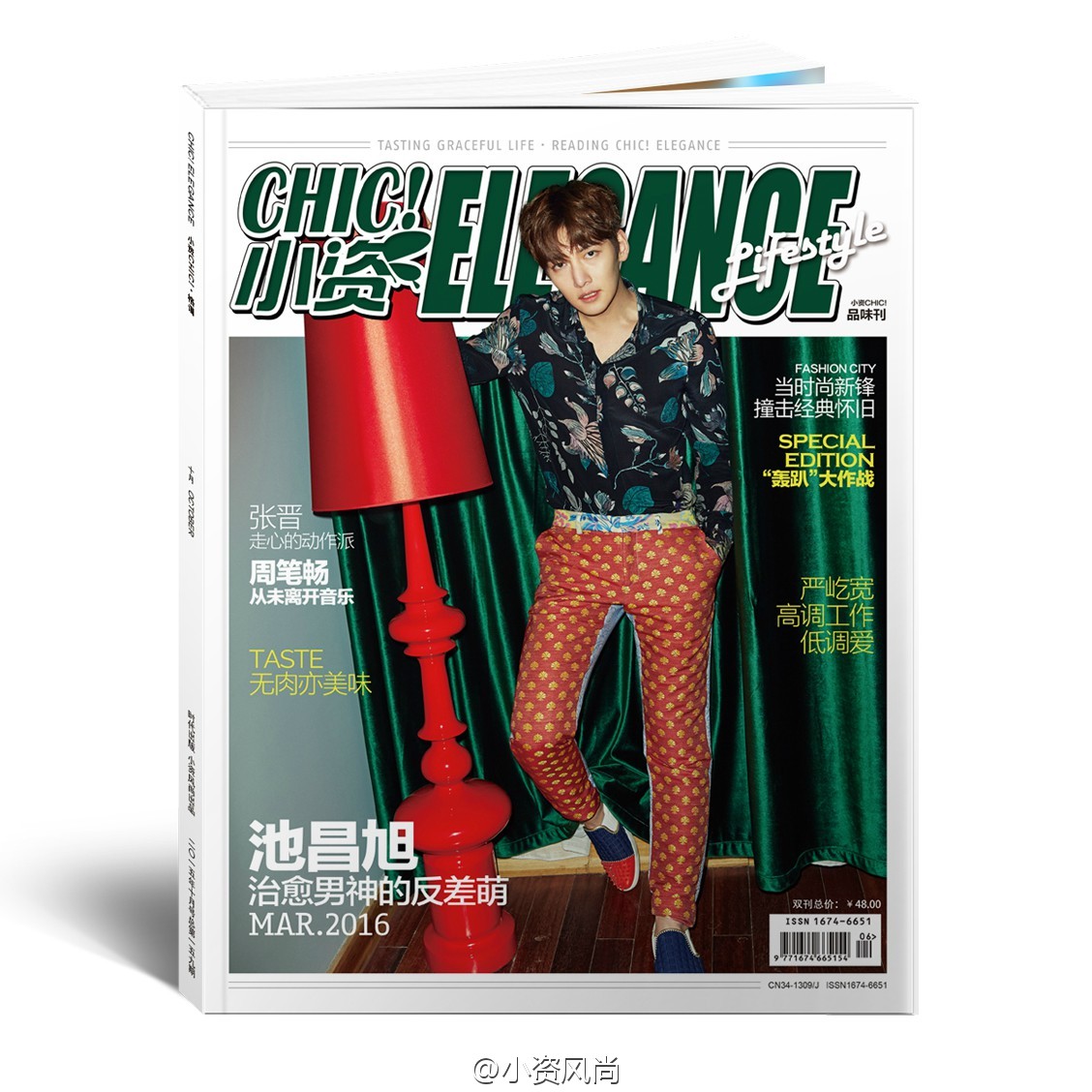 It’s magazines galore this month as Ji Chang Wook is featured in yet another Chinese magazine after Yi Zhou Femina. This time, it’s for the March issue of “Chic Elegance (小资风尚)”.

You may recall his Weibo post from some time ago, where he posted pictures from the photo shoot of this magazine. According to the magazine’s official Weibo account, a Korean photographer was specially hired for his feature, which will comprise of 8 exclusive pictures and an interview, taking up a total of 12 pages of the magazine.

“Chic Elegance” is also conducting a give-away event — those who purchase the magazine through its official WeChat shop (WeChat username: xzfashion_chic) and send them a screenshot of your purchase order will stand a chance to win one of the six polaroid shots as seen below. A total of six winners will be chosen. The bad news is that only those who own a bank account in China will be able to make a purchase on the WeChat app, meaning that foreign fans won’t be able to buy the magazine, and therefore won’t be eligible for the give-away. 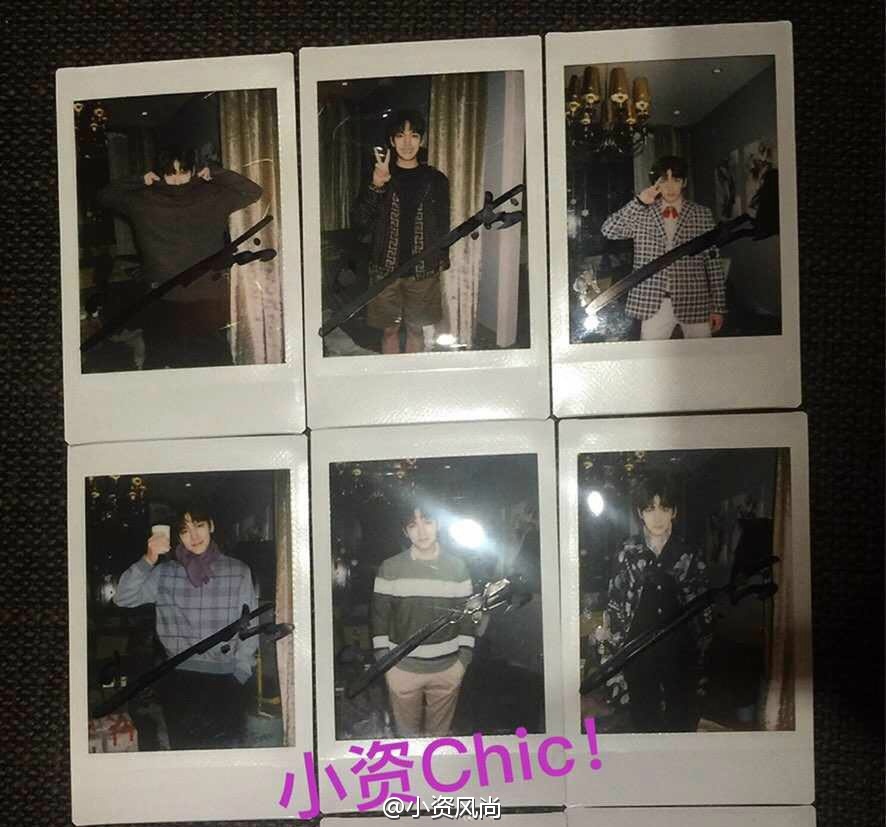 The magazine is available for pre-order on Chic Elegance’s official WeChat shop and will only be shipped out from 26 February onwards. The WeChat shop is the only official outlet selling this magazine, and they have stated that the only way for foreigners to buy this magazine is to get a Chinese friend with a WeChat account to buy for you. It is possible that you may find other third party retailers selling this magazine on Taobao at a later date, but these are all not official sources so we cannot vouch for how safe it is to make a purchase from them.

The good news is that it is highly possible that you will be able to view a softcopy version of the magazine for free on the official website. You may want to check out the site again after the magazine is released.