Moo-young returns!!!  Ji Chang Wook has just confirmed his participation in the third reboot of Musical “The Days,” which will premiere on 27 August 2016 and run until 6 November 2016 at the Chungmu Art Hall Theatre in Seoul. 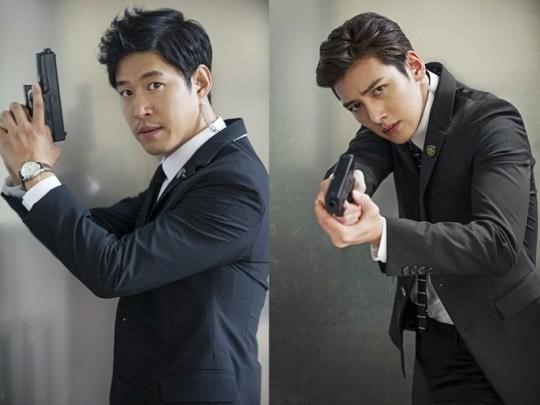 The production company is currently in the process of auditions for this new batch of performances, but fellow lead Yoo Jun Sang (“Jeong-hak”) has also confirmed his participation as well.   Also returning for this production will be Director Jang Yu Jeong, Music Director Jang So Young, and Choreographer Shin Seon Ho.

More information about other casting news should follow soon, so we’ll update this post when available.  Stay tuned!