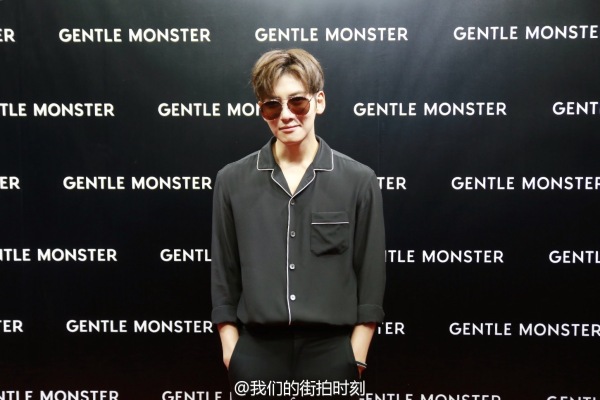 On 27th May, Ji Chang Wook took a short break from filming “Whirlwind Girl 2” to fly to Beijing for the opening launch of Korean eye wear brand Gentle Monster.

At the store in Sanlitun, an area known for its hip nightlife and shopping, Ji Chang Wook took to the red carpet along with other Chinese stars such as actor Johnny Huang Jing Yu.  Unlike such events held in South Korea, the number of pictures released by the press is close to nothing 😦 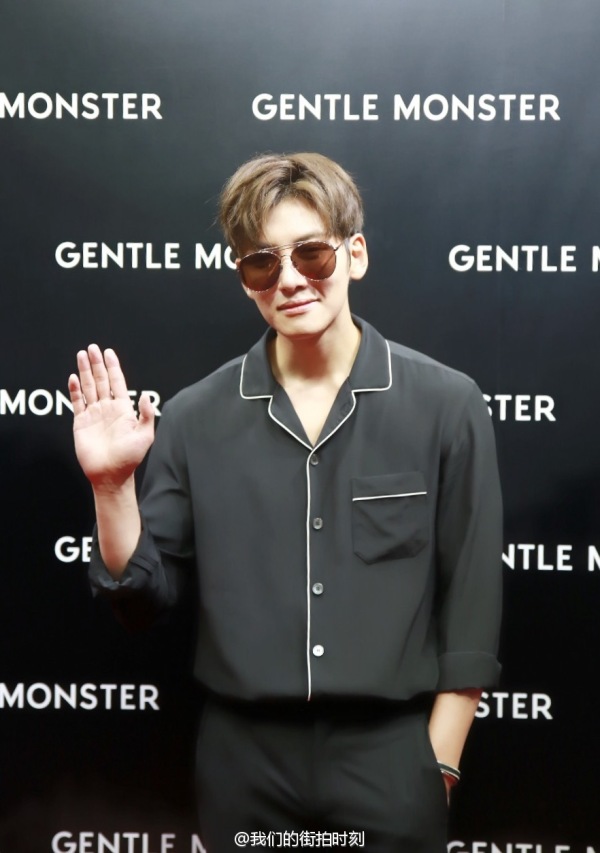 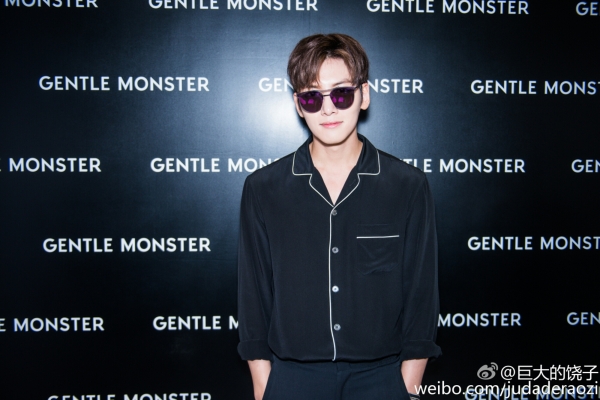 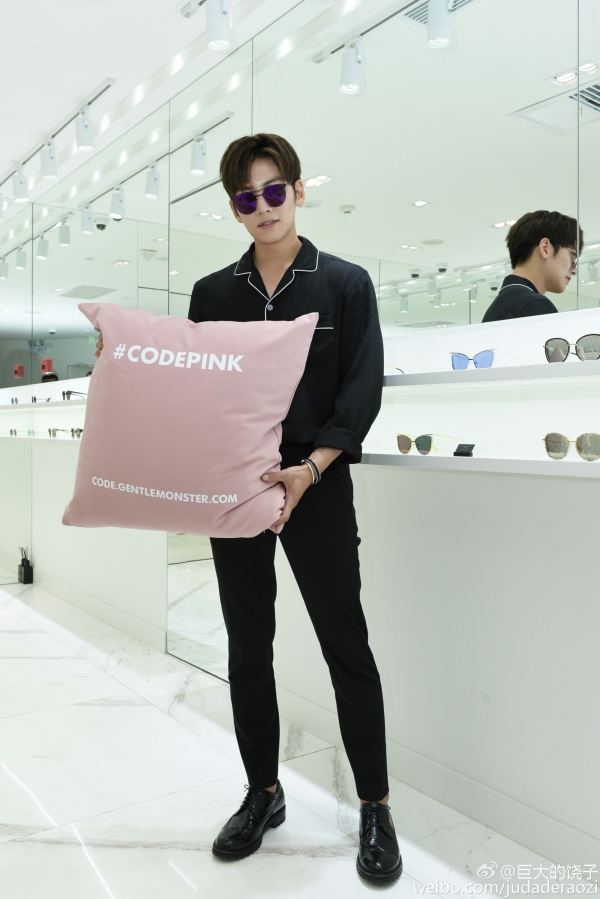 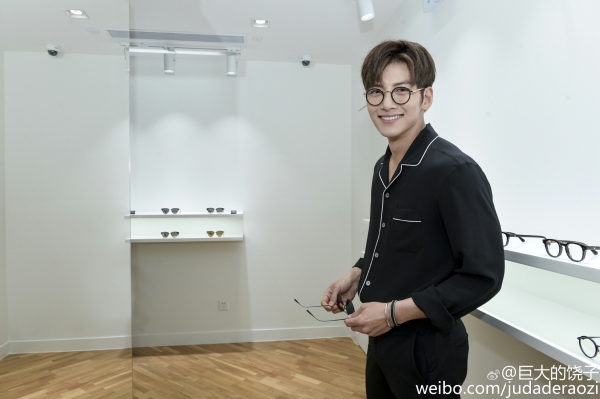 He did give a short interview to reporters at the scene though.

In this second video, though the Chinese subtitles don’t seem to show it, he appears rather flabbergasted by the reporters, who thought it would be a good idea to ask him why Chinese actress Ni Ni failed to show up at the event. 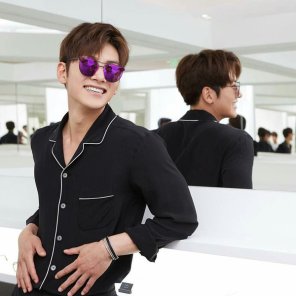 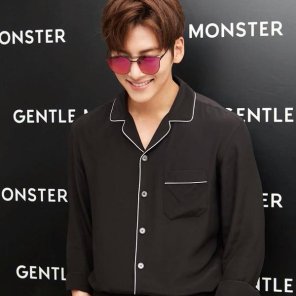 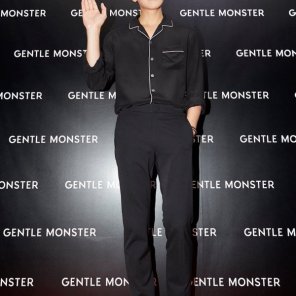 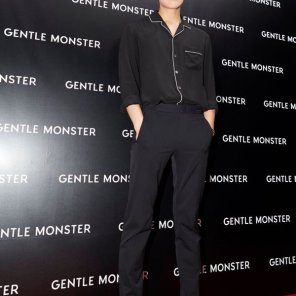 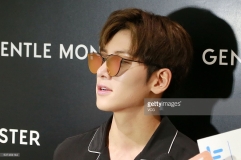 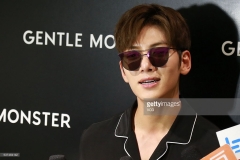 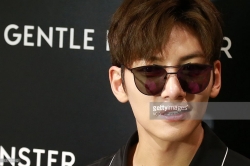