Ji Chang Wook and the other leads of “Whirlwind Girl 2” met Chinese fans at a fan meeting in Shanghai the afternoon of 12 June.

Ji Chang Wook appeared at the event held at Shanghai Culture Square (上海文化广场) together with actors Chen Xiang and Guo Jun Chen, and actresses An Yue Xi and Tan Song Yun. The fan meeting was open to 200 fans who won tickets through Wechat. He answered questions about himself and the show, and also played games with fans on stage.

In the video below, he answers the usual questions about learning Mandarin, the kinds of Chinese food he likes (hot pot, lamb skewers and some kind of Chinese bun), and what he thinks of Chinese fans (“saranghae”).

He is then asked to act out a scene of him asking a girl (An Yue Xi) out for a date. The conversation hilariously revolves around food:

I don’t know if I can say this.

I wish to have a meal with you.

As much as I love eating hot pot, I wish to have hot pot with you.

Actually, I don’t eat hot pot with just anybody.

So I love you as much as I enjoy eating hot pot with you.

He then goes on to play charades with a fan. 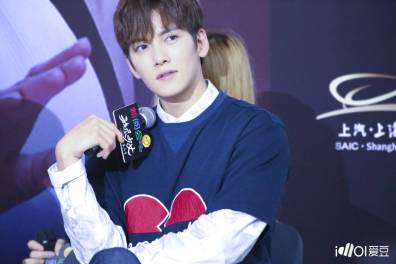 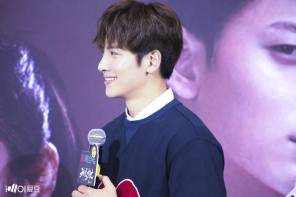 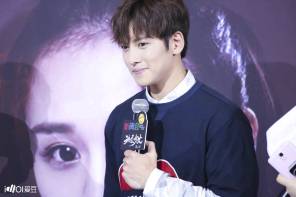 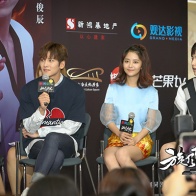 Ji Chang Wook also met fans who were not present at the event through a live chat streamed on Mango TV’s app (somewhat similar to the live chats on Korea’s V app). 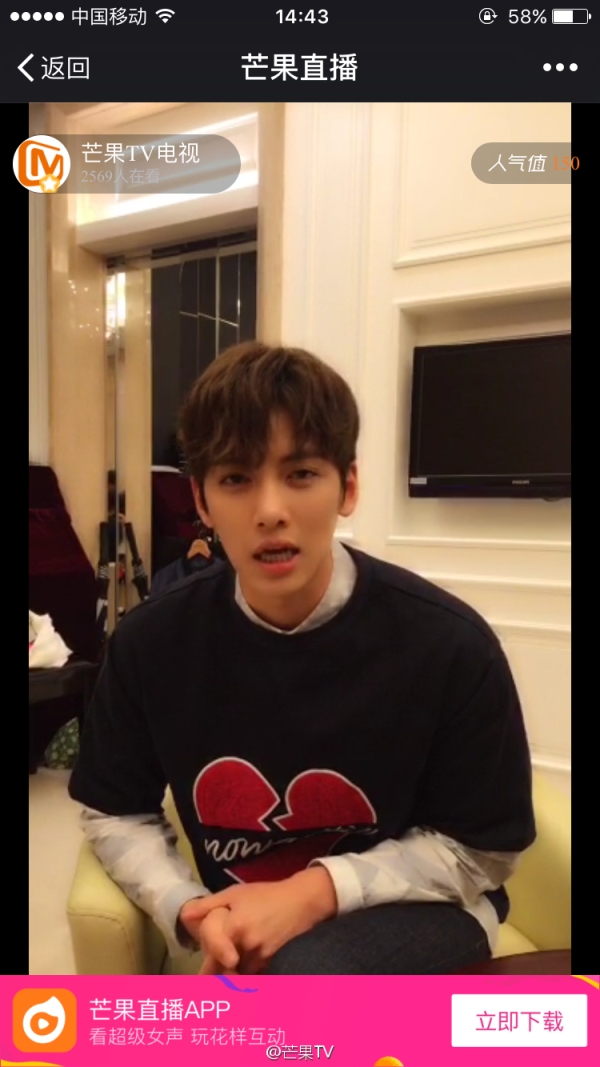 “Whirlwind Girl 2” is scheduled to premiere on 27 July 2016 on Hunan Satellite TV, airing Wednesdays and Thursdays at 10:00pm (China time). 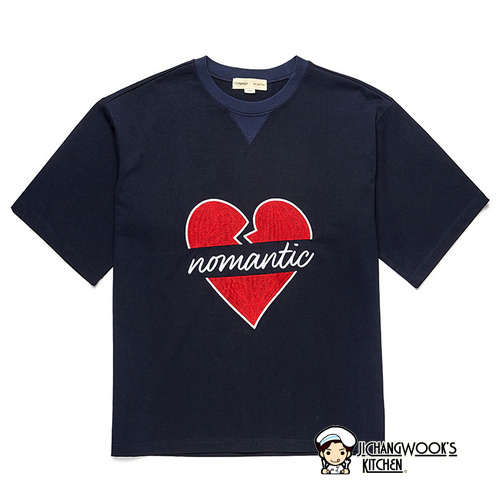 And if you wish for your very own 3/4 sleeve pullover, they’re a mere 59,000 won (approx. $51.00 USD) from Beyond Closet’s “Nomantic” clothing line.  Unfortunately, international shipping outside of Korea is not available.  *boo*