Glorious Entertainment recently shared a few B-cuts of Ji Chang Wook’s liner notes photoshoot for his Chinese mini-album “Be With You,” which was released in December 2015.  Kkoma (a Bedlington Terrier) was barely two months old when these photos were taken.  I can’t decide which puppy is cuter! 💕💕💕

Compared to this photo taken in early May 2016, look at how much she’s grown since then! 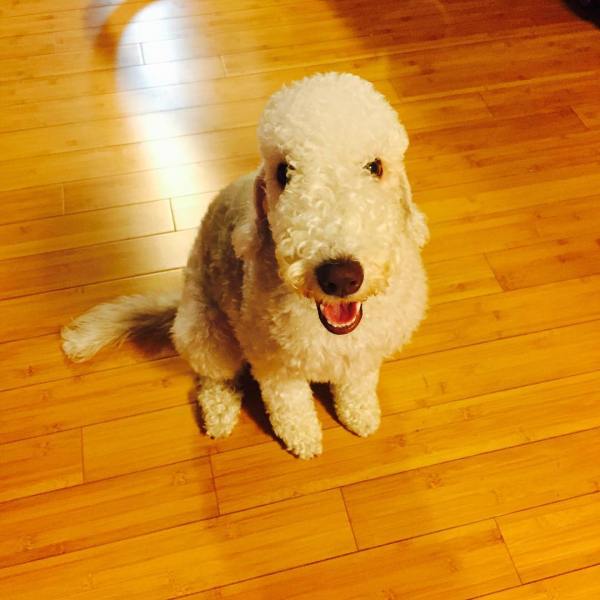