As previously reported, Ji Chang Wook was appointed as the Goodwill Ambassador to Government 3.0 (“Gov 3.0”), the Seoul Government’s initiative to bring specific government functions together in one convenient, easy-to-maneuver platform for its citizens.  The Gov 3.0 exhibition is presently being held from 19 June through 22 June at the COEX Convention & Exhibition Centre in Gangnam-gu, Seoul, and special events are scheduled throughout the exhibition.

This is the fourth year that this exhibition is being held, with the theme this year being “Government at your fingertips”. The event was graced by President Park Geun Hye. Besides showcasing the government’s IT services, the exhibition kept visitors engaged with interactive activities such as cookie-making for kids, health analysis for adults, and a performance by the police unit featuring TVXQ’s Changmin and Super Junior’s Donghae and Siwon. 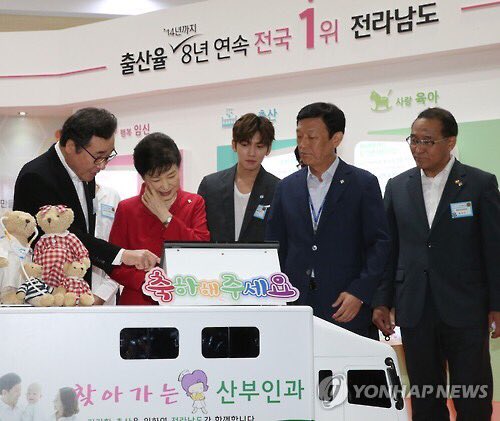 One of the special events was to be a “guerilla event,” wherein Ji Chang Wook would just show up at an undisclosed time and date to sign autographs at the COEX atrium.  This proposed guerilla event turned out to be not-so-guerilla after all, when the schedule was ‘leaked’ back in May, and everyone learned that his fan sign was set for 20 June at 12:00 noon.  Whoopsie!

Regardless of when or where Ji Chang Wook was scheduled to appear, 80 lucky fans on a first-come, first-served basis were admitted to receive an autographed photo and a small Gov 3.0 gift.  And as always, pretty pictures follow Wook wherever he goes.  Enjoy! 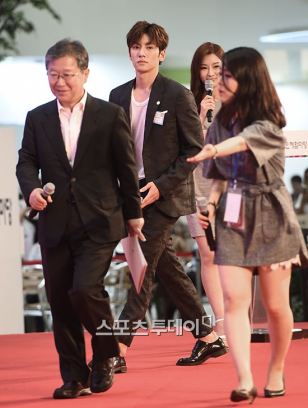 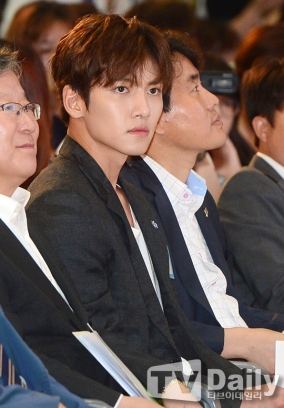 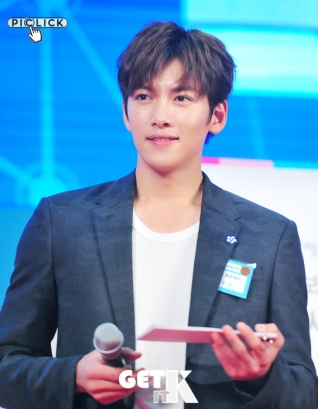 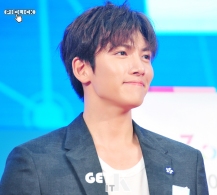 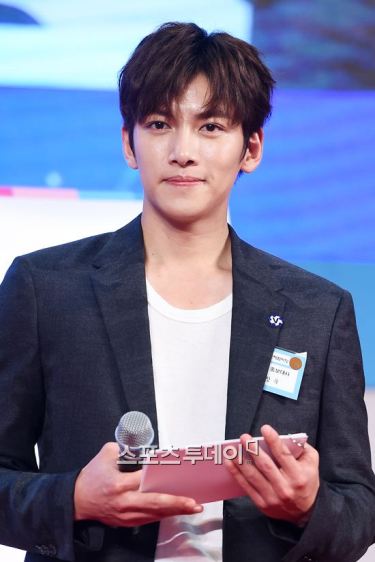 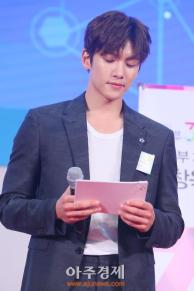 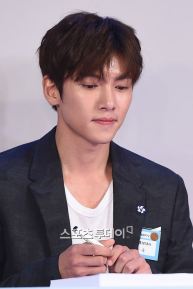 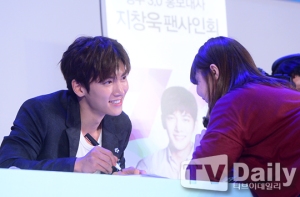 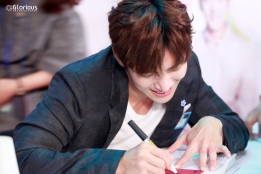 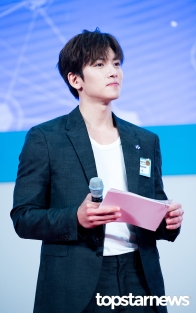 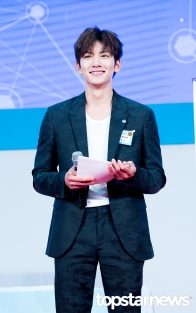 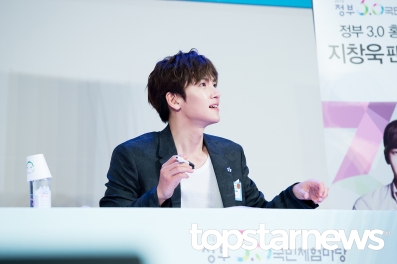