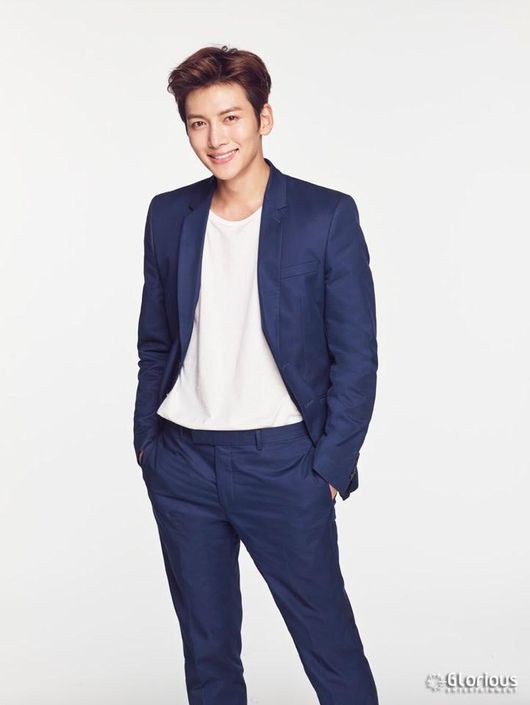 Glorious Entertainment announced on 27 July that Ji Chang Wook has chosen K2 as his next project, and is expected to commence filming soon.

K2, which will air on tvN after “The Good Wife”, is a story about a former mercernary soldier turned bodyguard, the wife of a political candidate who uses his services, and a 20-year-old young lady who lives separate from the world.

In the drama, Ji Chang Wook plays Kim Jye Ha, a JSS elite bodyguard who was formerly a war mercernary soldier. Although he was once an outstanding agent, he becomes a fugitive due to a suspicious case, and gradually changes when he falls in love.

Ji Chang Wook said, “Kim Jye Ha is a cold and cynical character but he has a charm that always draws me back to him. I am anticipating and curious about the relationships he will form with the other characters in the drama.” He added, “I wanted to meet my fans who have been waiting for me to comeback with a Korean production as soon as possible. I will see everyone soon. I will work hard to prepare and return with a good image.” 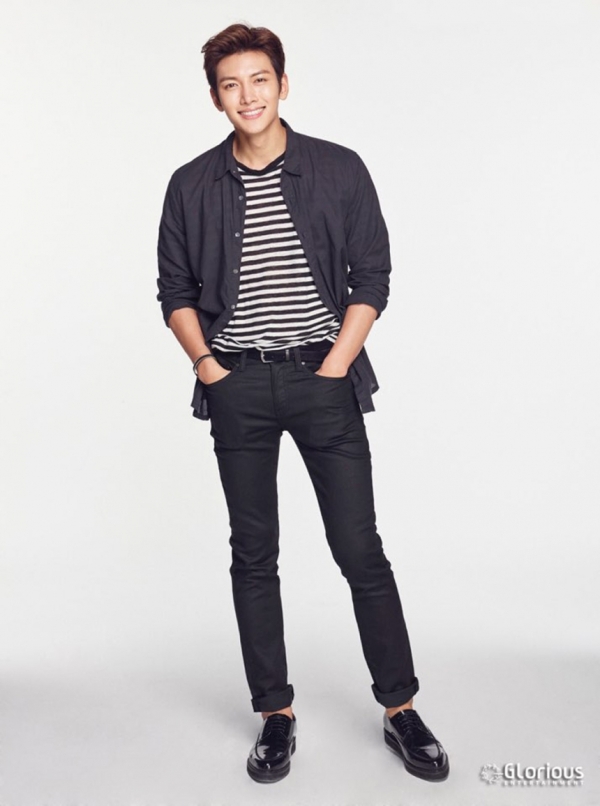