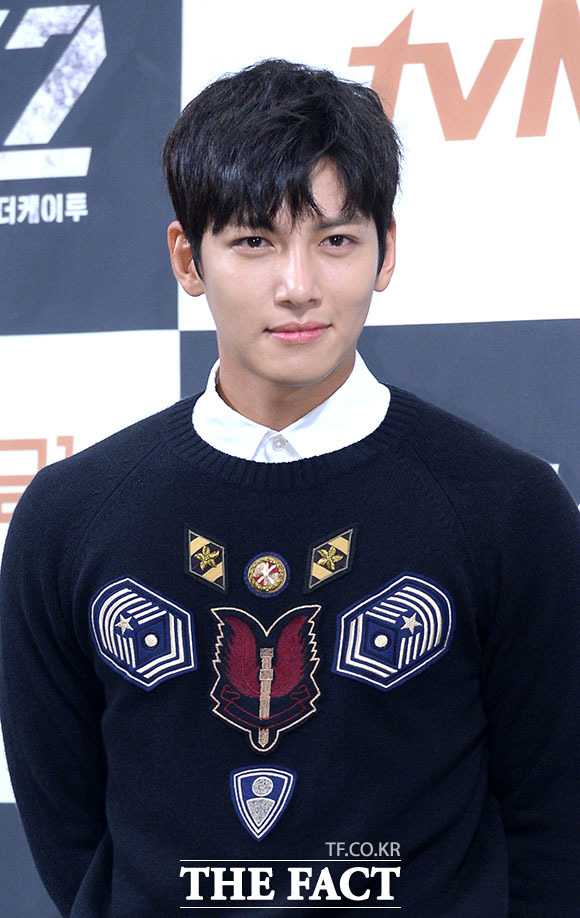 The press conference for tvN’s new drama “The K2” was held today at the Seoul Imperial Palace Hotel at 11:00am KST.  Wearing a military-style sweater (from the Dries van Noten Fall 2016 menswear collection), the four leads (Ji Chang Wook, YoonA, Song Yoon Ah, and Jo Sung Ha) were featured on the photowall stage and in interviews thereafter. 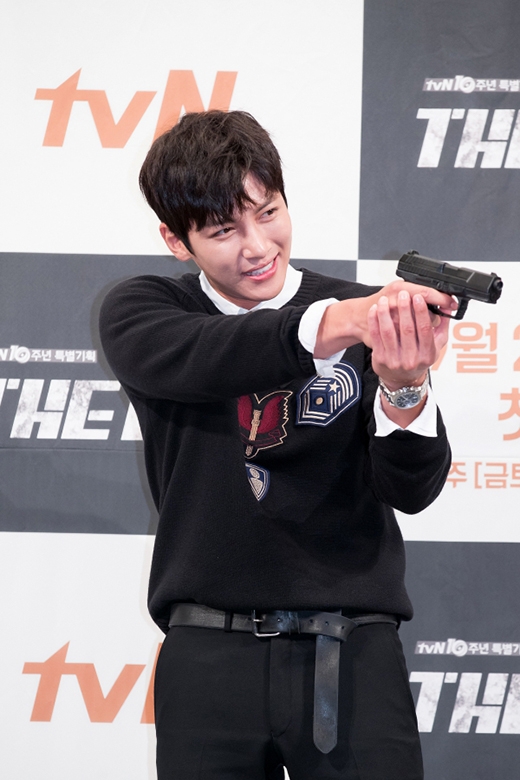 At the press conference, Ji Chang Wook was asked about how it’s like working with his co-star. He shared that they are working well together and got closer through many discussions about the drama. He realises that YoonA is very serious and hardworking when acting and feels that she will be a colleague that he can trust and rely on. YoonA also shared that Ji Chang Wook is a colleague whom she can confide in and finds that he has a lot of positive energy and also has a manly side to him, so she is happy to work with him.

Although “The K2” is also an action drama like his previous Korean drama “Healer”, Ji Chang Wook is confident of showing a different image from before. He said, “The tone and mood of this show is very different. I believe I’ll be able to show an even better image instead.”

When asked if he finds the action scenes tough, he said with a laugh, “It was very difficult. My neck is in pain till the extent that it’s even hard to turn my neck. This is a drama that makes me think of not doing action ever again. Although this drama is being promoted as a bodyguard action drama, I do not think of it as merely an action drama. The relationships between the characters and their emotions will make this an interesting drama.”

He added, “Although it’s tiring on my body, I’m getting by each day with the hope that my body will be able to cope better as we film more episodes. The weather is getting cold, so my muscles must be in shock so they are in pain.”

Wrapping up the event, he said, “This will be my last action drama, so I hope you will enjoy watching it. The weather will be getting colder soon. I hope you will have a good autumn by watching our drama that is filled with warm passion.”

Well, we’re not going to take his words seriously about not doing action ever again, because it’s too early to stop at this age right? Who knows, he might just change his mind after 2 years in the army.

Enjoy some of the press shots taken during the meet-and-greet (click on each for the full photo), and a few videos shared by the media. 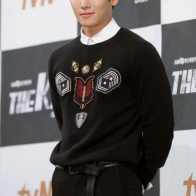 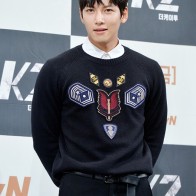 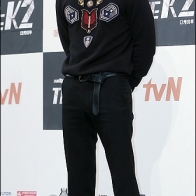 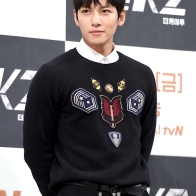 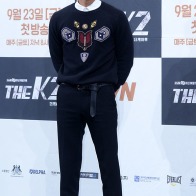 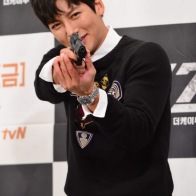 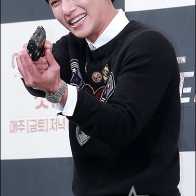 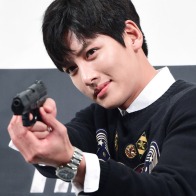 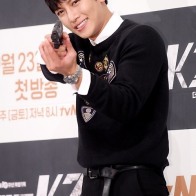 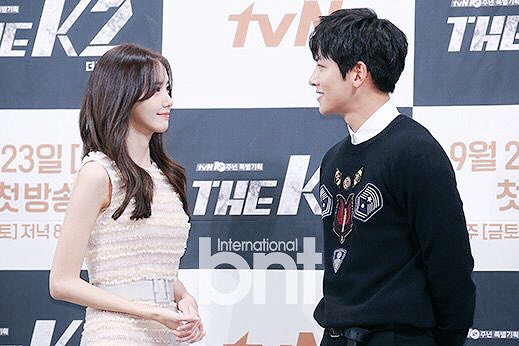 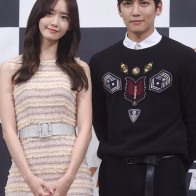 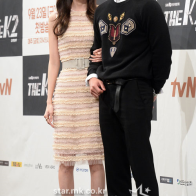 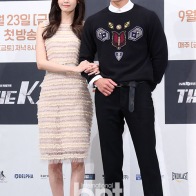 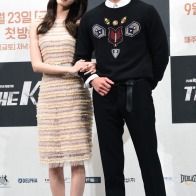 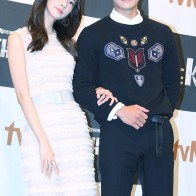 And lastly, the full cast: 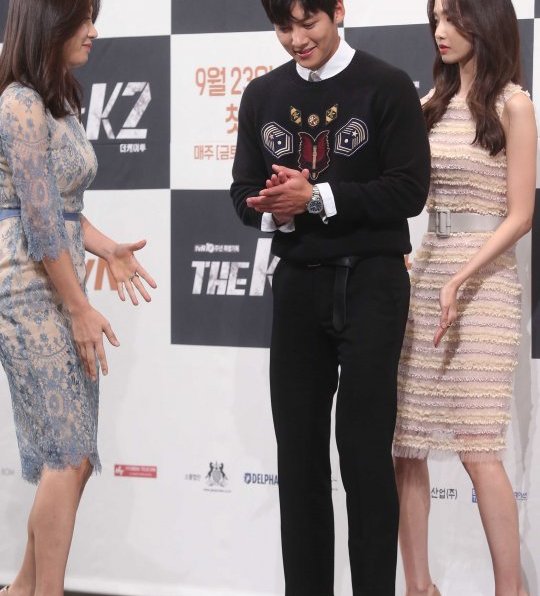 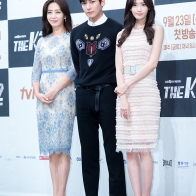 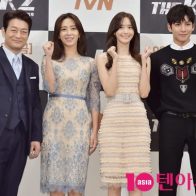 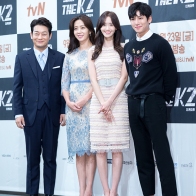 You can watch the press conference with English subs here