Looks like someone is trying to jam in as many fan events as possible before enlisting!  Ji Chang Wook’s Japan agency Rubeus announced today that Wook will hold one more Japan event on Friday, 17 February 2017 entitled “JCW 3rd Concert – A Love Song to Send to You.”

Wook himself mentioned the news at his 25 November Tokyo performance that he was scheduling one more show in Japan.  After hearing from many people that it was difficult to get tickets for his November shows in Tokyo and Osaka, he decided to hold a show at a larger venue where he could meet more fans.  This is what we know so far:

Admission:  11,880 yen (general admission, inclusive of taxes and service charges) ※ not open to children under 3 years of age; children 4 years and older will be charged full admission price ※

The Tokyo International Forum is the largest convention centre complex in Japan.  Hall A has 5,012 seats and is one of the largest theaters in Japan, with many other Hallyu stars holding events here in prior years.  The hall is distinguished by its stage facilities, making it ideal for a wide range of events from ceremonies and business conventions to concerts and other live performances.  Facilities included with this venue are its 16-language simultaneous interpreting system and the AV network enabling live broadcasting.  Many shops and restaurants are housed inside and around the Forum, catering to all local and international visitors’ needs. 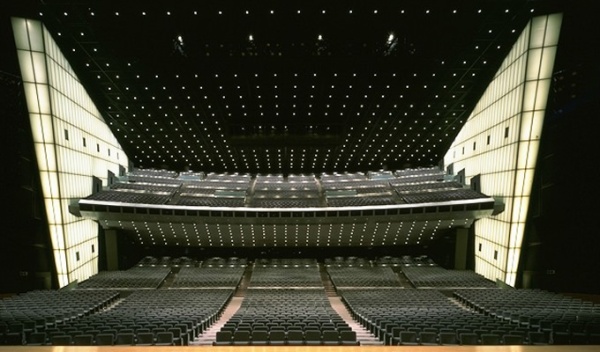 The Tokyo International Forum is accessible via the JR Rail Yamanote or Chou Lines to Tokyo Station, or via the Keiyo or Yurakucho subway lines.  Yurakucho Station is the closest stop to the venue, where you will access the facilities through an underground concourse to Exit D5 (approximately a 2-minute walk).  If you arrive at Tokyo Station, you can access the Forum via the B1 Concourse (approximately a 5-minute walk).  Several city shuttles also run directly from Tokyo Station as well.

As this event was just announced today, we await further ticketing information and will update this post when available!