Audiences got to catch the movie for the first time at the sneak preview held in the evening at the COEX Megabox cinema in Gangnam, Seoul. The cast also appeared on stage to greet the audiences and chat about the movie.

Ji Chang Wook said he was nervous as this was his first time participating in such an event, but he was relieved to hear that the audience had enjoyed the movie.

The cast and director chatted about certain scenes in the show during the showcase, which was hosted by comedian Park Kyung Lim. As the chat was held after the movie screening, the cast members inevitably talked about certain scenes that can be spoilers for the rest of us who have not seen the show. We try to keep the spoilers to a minimum in the following paragraphs.

He spoke about his action scenes in the movie, and revealed that he had to rely a lot on imagination when filming the car chase scenes, because he only acted in the scenes of him inside the car, while scenes of the chase taken outside the car were performed by stuntmen.

He also mentioned a particular scene where his character was teared up when he was offered a bowl of rice after undergoing through all kinds of hardship. He said acting out that scene was harder than expected as he had never experienced such a thing in reality.

While watching the film. he found the most thrilling part of the movie to be a scene where he met Kim Sang Ho while he was escaping in a car, and he almost wanted to exclaim out loud in the theatre.

Through a quiz about the movie, some audience members who answered the questions correctly won the chance to interact with the cast members on stage, and Ji Chang Wook was assigned the task of serenading to a lucky female fan. Ji Chang Wook proceeded to sing a short verse from his “Healer” OST “I’ll Protect You” and gave her a hug, drawing screams of excitement (and envy?) from the audience.

The three leads also appeared in a live broadcast that was aired on Vapp. You can watch the video here with English subtitles. 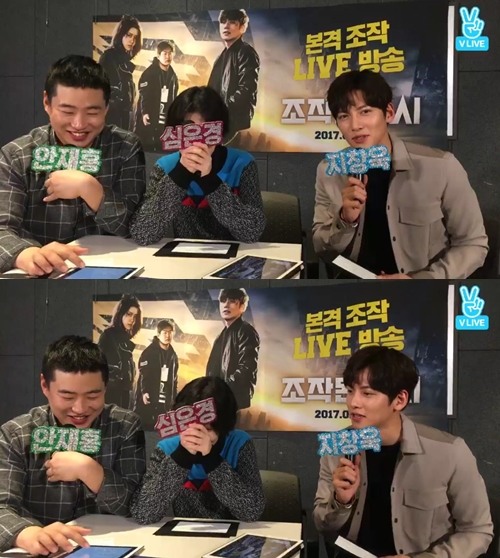 And here are the photos and videos taken by the press at the showcase. Enjoy! 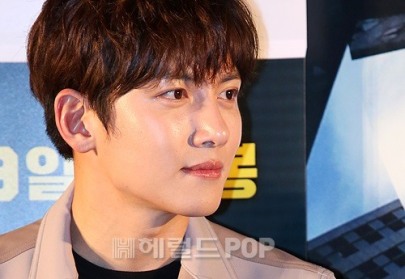 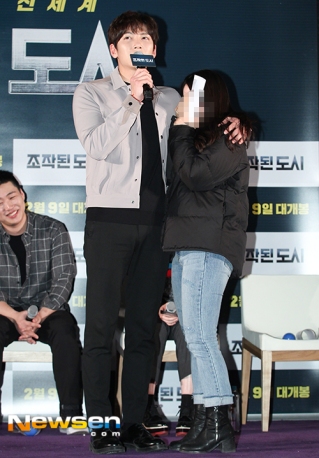 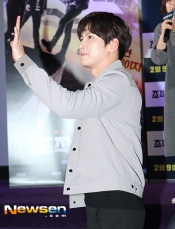 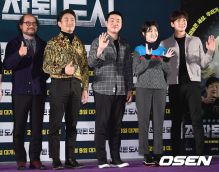 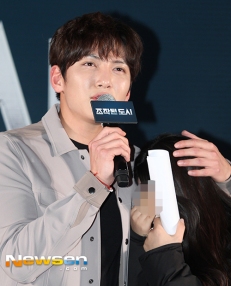 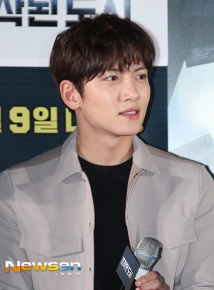 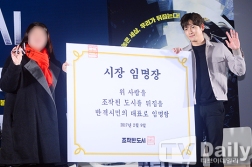 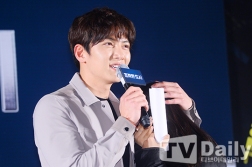 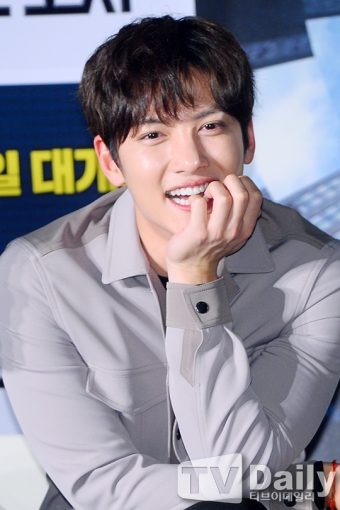 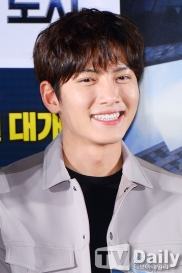 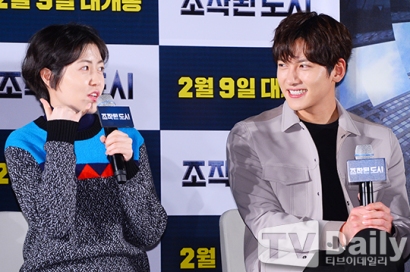 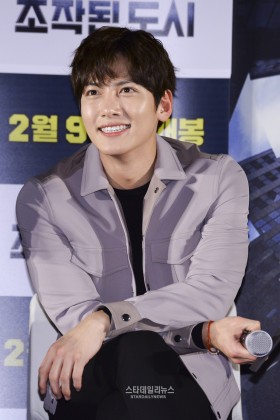 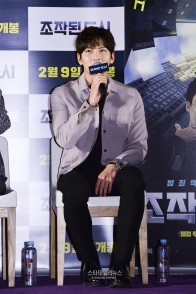 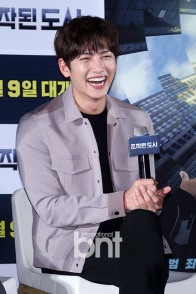 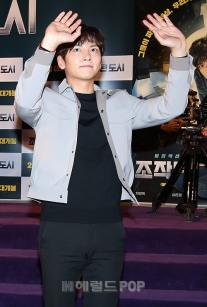 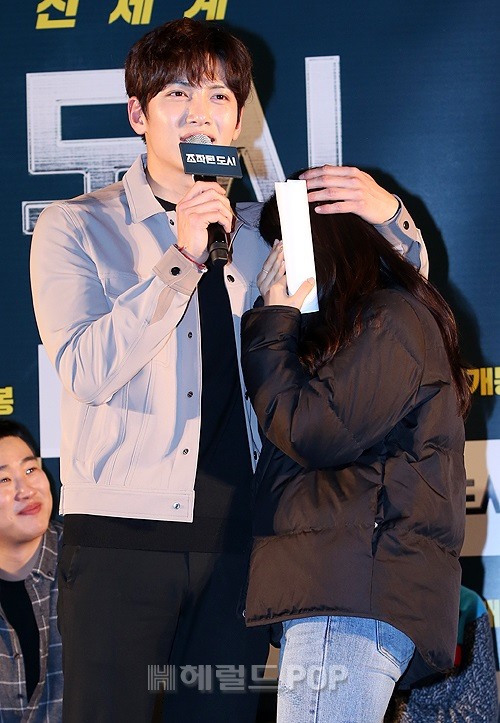