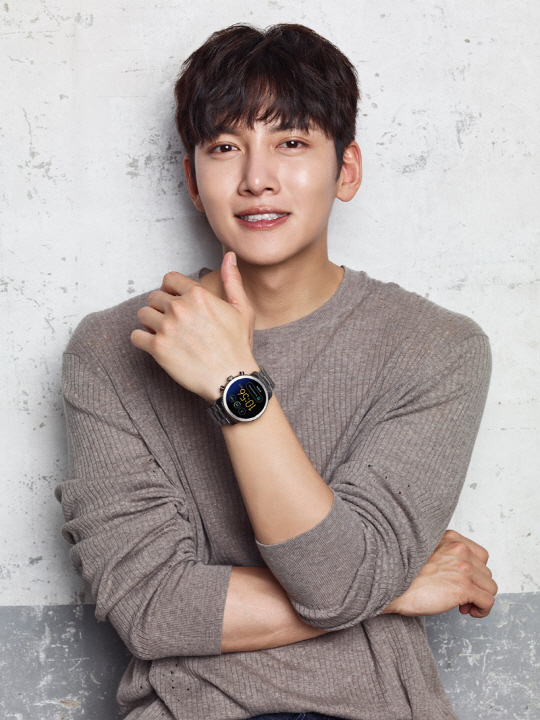 Ji Chang Wook is now the Asian model for Fossil!

Fossil is an international fashion brand headquartered in the USA and specialises in making watches, handbags, belts, etc. for men and women.

Ji Chang Wook was revealed to have signed on as the Asian model to represent the Fossil brand at six countries across Asia.

In news reports released today, Fossil cited his intellectual and comfortable charm as being aligned with the concept and brand identity of its new line of Fossil Q smartwatches that he will be endorsing.

The Q Explorist watch that he is endorsing is both a functional smartwatch as well as a fashion item. It features a round touch screen and runs on Android Wear 2.0 system.

The marketing campaign will commence from early September in Korea as well as six other countries around Asia. The report did not reveal which countries are among the six, so keep your eyes peeled when you walk past a watch shop in your country in the coming months!