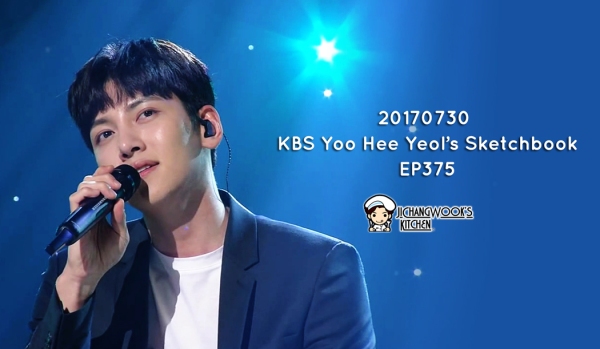 Barely half a year has passed since Ji Chang Wook made his first appearance on Yoo Hee Yeol’s Sketchbook, and now he’s back again on a bittersweet note to bid farewell before his military enlistment.

In this episode, Ji Chang Wook performed the song “Rain” and “101 Reasons Why I Like You ” from his Suspicious Partner OST. He also went on to sing two other songs with his buddies from 2Bic, including Kim Kwang Seok’s “A Private’s Letter”, which is a song often sung in Korea when sending off men to the army. 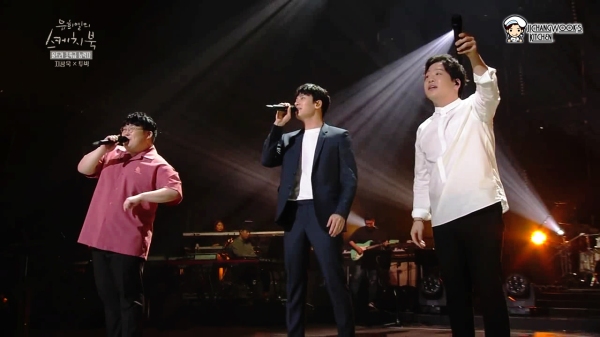 During the chat with emcee Yoo Hee Yeol, he shared how he formed an unlikely friendship with 2Bic. He also received some farewell gifts from Yoo Hee Yeol himself, packed in a cute paper bag bearing the words “I didn’t specially buy these for you.”

Looks like he is getting quite chummy with Yoo Hee Yeol, so hopefully we will get a chance to see him on this show again once he is back from the army! 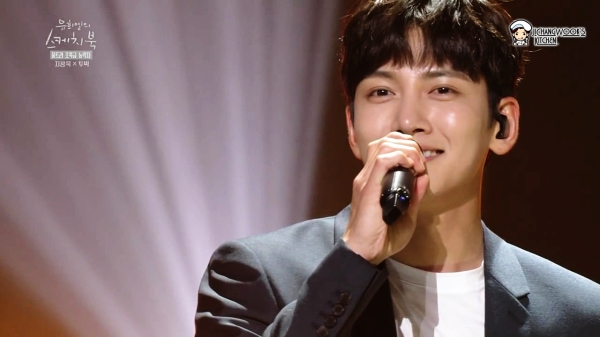 This video was uploaded for the sole purpose of providing English subtitles to international fans. No copyright infringement intended.