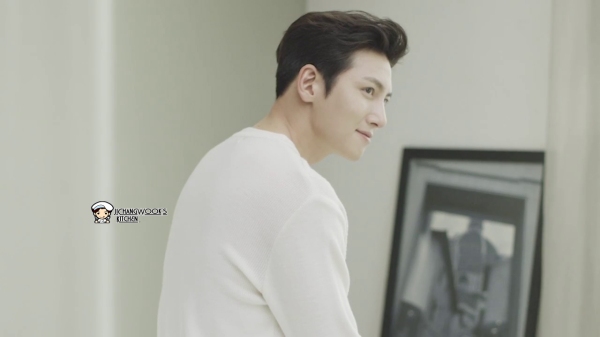 On 14 September, Korean cosmetic company 24MIRACLE released its third in a series of CFs featuring its endorser Ji Chang Wook, along with some additional promotional news.  Let’s take a look!

This third CF is released in tandem with the announcement that Vietnamese actress/pop star Chi Pu has been named the Ambassador of Dhele, a new cosmetics brand of Korea’s leading cosmetic company SGK (also 24MIRACLE’s parent company).  Along with actor Ji Chang Wook as Ambassador of 24MIRACLE, both stars will promote their respective brands under the SGK corporate umbrella.  Chi Pu is also scheduled to make promotional appearances in Vietnam for both Dhele and 24MIRACLE throughout 2018.

24MIRACLE was also invited to attend the China Hallyu Cultural Forum to be held from 15-17 September, and announced the news in the best way possible: