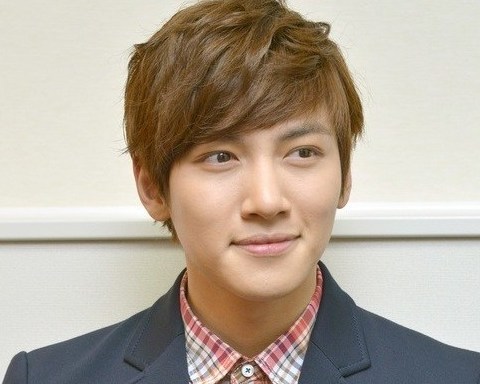 Although Ji Chang Wook is currently serving in the military, he attended a wedding ceremony held at a hotel in Seoul on 9 February 2019.  Ji Chang Wook was on leave and used his vacation time to attend, but what is the military vacation system like?

Ji Chang Wook and Lee Pil Mo were co-stars in the drama “Sons of Sol Pharmacy,” which was a big hit in 2009.  They played brothers, but after 10 years, Ji Chang Wook must have wanted to attend the wedding of his hyung (older brother) Lee Pil Mo, so he took advantage of his vacation while still in military service.

A total of 28 days of vacation is offered during military service.  The system is as follows:

◆ Nine (9) additional days accrued after 12 months in the army; and

◆ Nine (9) additional days accrued after 18 months in the army.

Thus, Ji Chang Wook is allowed 28 days of vacation in total.  Ji Chang Wook entered the army on 14 August 2017.  He has already taken two long vacations and can take his third vacation after his 18th month of enlistment.  According to the rules, after 18 months of joining the army (which falls during February 2019), he can take 9 more days off.

The ending of Ji Chang Wook’s military service has come so fast, and he will finally be able to leave the army!

In Korea, ceremonial occasions are very common.  [Editor’s note:  Ceremonial occasions include weddings, funerals/memorial services, a parent’s birthday, and holidays such as Chuseok or Seollal.)  Thus, soldiers take a vacation in accordance with the ceremonial occasion.  Ji Chang Wook was able to attend the wedding during this time, and it is highly possible that he used his third official vacation to do so.  In some cases, military service on holidays allows you to take a substitute holiday, so you may use your leave at another time. 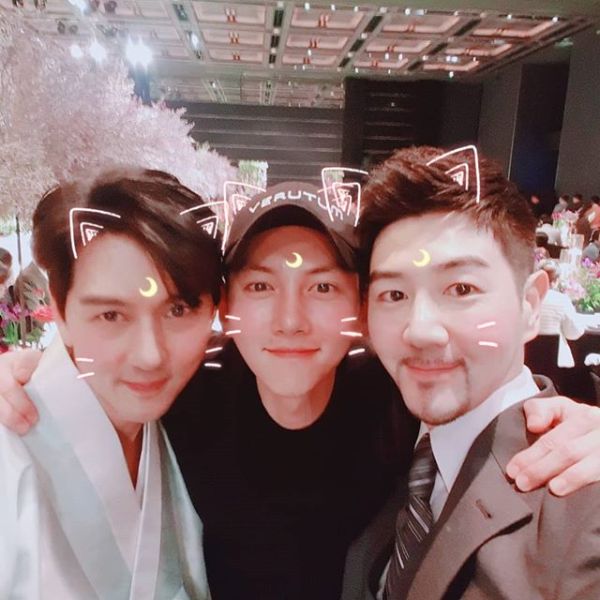 In any case, when the third regular vacation is taken, it is said, “the discharge is finally close” from the unit.  In the case of Ji Chang Wook, due to the shortening of the military service period in October 2018, the date of his discharge ends up being 27 April 2019, 16 days earlier than the date of his initial discharge date.

In the meantime, Ji Chang Wook will spend time with the troops, thinking carefully about his plans to return after his military service.

Translated from Japanese to English by cherkell. PLEASE DO NOT REPRINT, REPURPOSE, SCREENCAP, TRANSLATE INTO OTHER LANGUAGES, OR OTHERWISE COPY OUR CONTENT WITHOUT WRITTEN PERMISSION.  This interview was translated for the sole purpose of providing English content to international fans.  No copyright infringement intended.

3 thoughts on “[Article] How can Ji Chang Wook attend a wedding while serving in the military?”