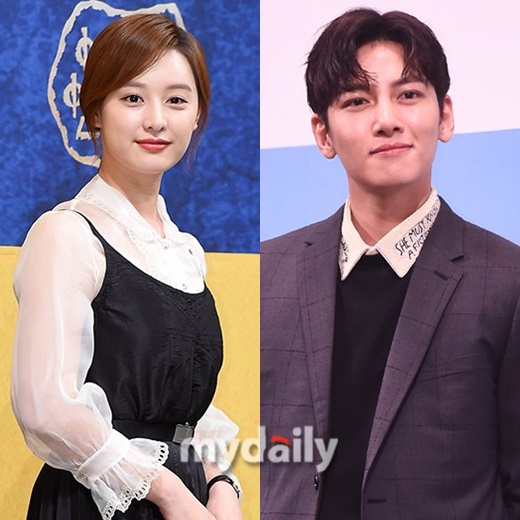 As reported on 27 July, Glorious Entertainment announced that Ji Chang Wook is ‘positively considering’ joining the cast for the first season of upcoming KakaoTV web drama “Love of Urban Men and Women” (working title) along with actress Kim Ji Won (“Arthdal Chronicals” “Fight My Way”), who has also received the offer and is reviewing the same.

“Love of Urban Men and Women” will be a 12-episode web drama consisting of 25 minutes each and broadcast on the KakaoTV application.  As viewers are gravitating more to watching television programming on their mobile devices, KakaoTV has seen an increase in its viewership numbers after recently hosting several major live events and drama press conferences.  Other over-the-air channels are also currently in discussions to broadcast the drama. 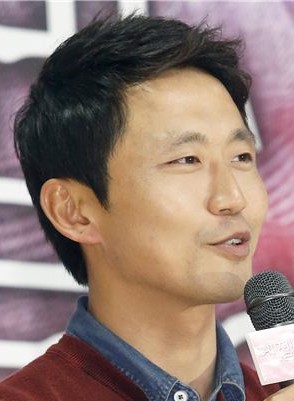 Promoted as a “love story filled with urban sensibilities,” this new drama will be directed by Park Shin Woo (currently the PD-nim of currently-airing drama “It’s Okay to Not Be Okay” and also known for “Jealously Incarnate”).  The script will be written by Jung Hyun Jung (“I Need Romance” “Discovery of Love”), along with co-writer Jung Da Yeon.

“Love of Urban Men and Women” will be produced as an open-ended omnibus drama, consisting of several seasons with rotating cast members.  If they accept these lead roles, Ji Chang Wook and Kim Ji Won will be headlining the first season’s broadcast.  A KakaoTV representative reports that “each episode ending will make you curious about the next episode.  However, each episode effectively secures the point of emotional explosion maintaining the connection of the stories.”

Filming is expected to begin in early October 2020, with a tentative release date sometime in November 2020.

As this is a developing story, updates will follow when announced.