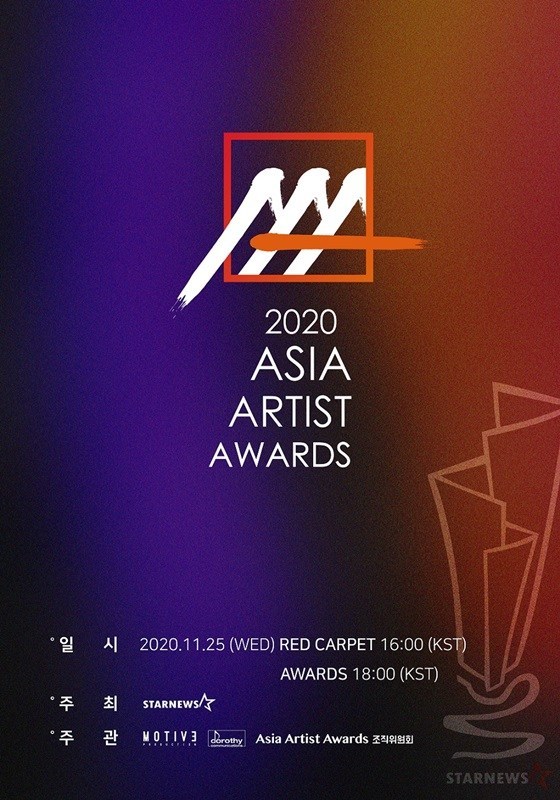 It’s that time again!  Ji Chang Wook has been nominated once more in the Popular Male Actor category for the 2020 Asia Artist Awards (AAA), and preliminary voting has begun!

The event will be held on 25 November 2020, with the red carpet broadcast starting at 4:00pm KST, and the ceremony starting at 6:00pm KST.  Honoring both actors and singers, the programme is hosted by Star News and overseen by Motive Production, Dorothy Communications, and the Asia Artist Awards Organizing Committee.  The AAA began in 2016, and was staged outside of Korea in Vietnam in 2019, returning to Korea in 2020.  To be nominated for the Popularity Award, an actor must have acted in one or more movies or TV series (as a leading or 1st supporting role) from November 2019 to October 2020 (excluding Internet TV dramas and movies).

But this year’s voting process has been made extra-difficult by the AAA’s co-promotion with a mobile application named CHOEAEDOL.  CHOEAEDOL is an Idol Ranking App where fans get to vote every day for their idol/group or actor/actress bias.  You can vote via clicking on hearts given every day or that you can earn through various routes (received from CHOEAEDOL friends, posting images or schedules of your idol, clicking surprise heart boxes, watching video ads, etc.)  It is going to take a lot of work for Wook’s fans to participate this year, so hopefully the tutorial below will help somewhat.  Since there are many moving parts with voting this year, this post will be updated whenever new information or shortcuts are provided.

NOTE:  We are providing the process on voting for Actor Ji Chang Wook only; there is a separate application for singers/idol groups.

If you want to add The Kitchen as a friend on CHOEAEDOL, you can find us here: 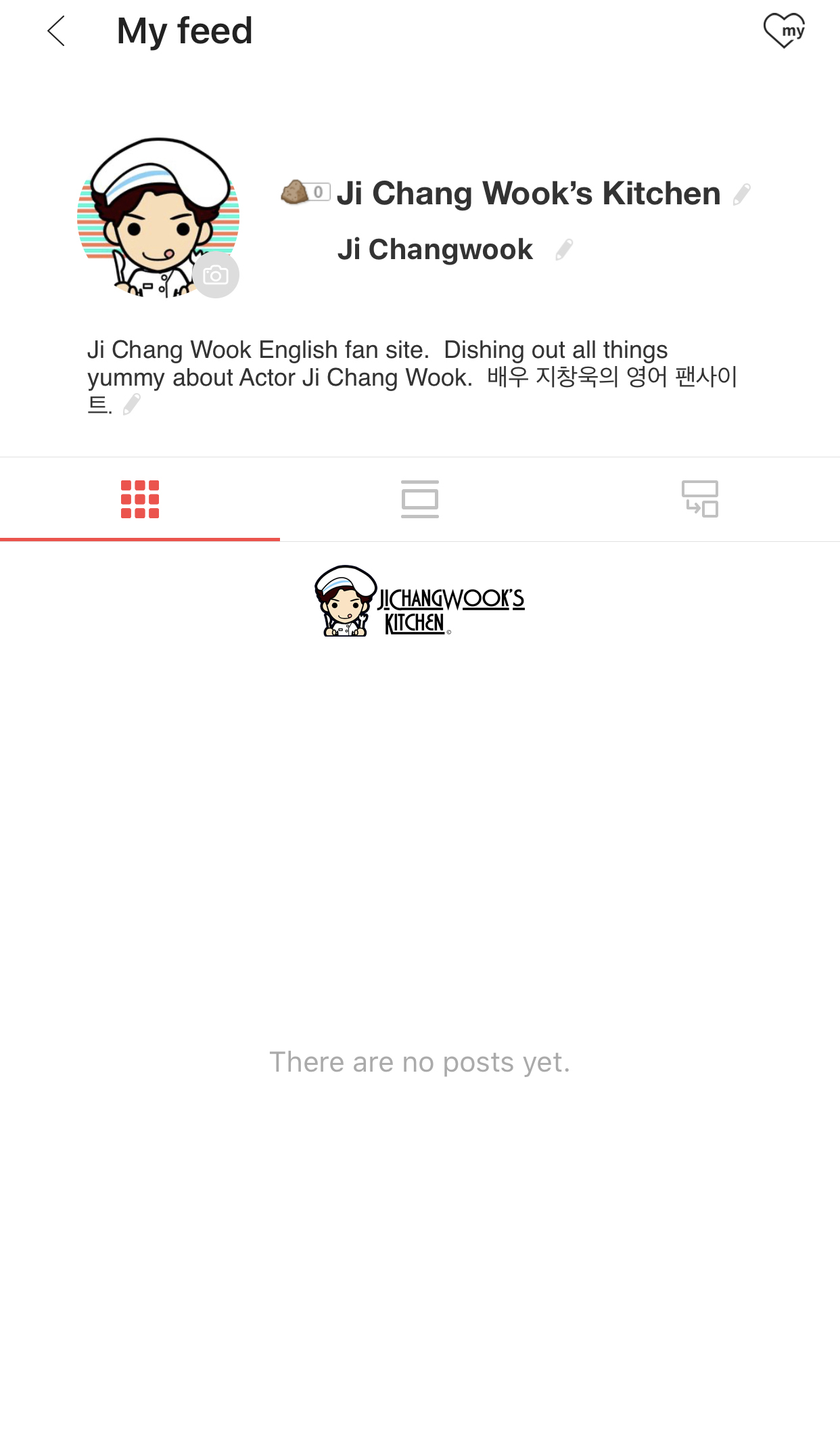 How to Vote:  Voting can only be counted through the mobile application and hearts must be collected in order to vote from 12:00 midnight until 11:40pm.  Collect 100 CHOEAEDOL hearts by merely logging into the application daily.  *These Daily Hearts should be used to vote for Wook on a daily basis, as they expire at 11:40 KST on the same day collected.*  Daily Hearts will not be available for transferring into Ever Hearts when the official voting begins on 14 October, so save your Ever Hearts!  Other ways to collect hearts for voting: 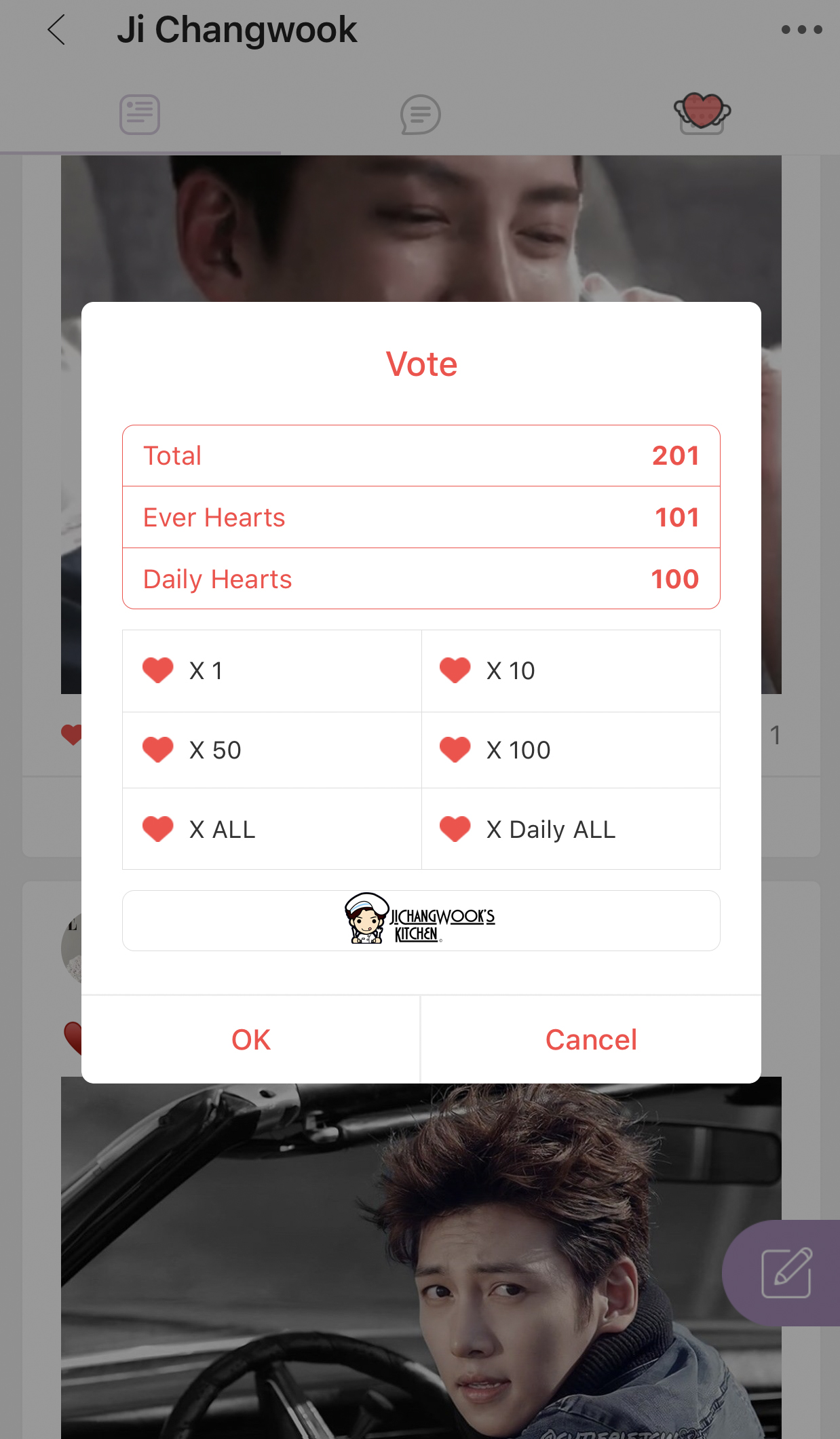 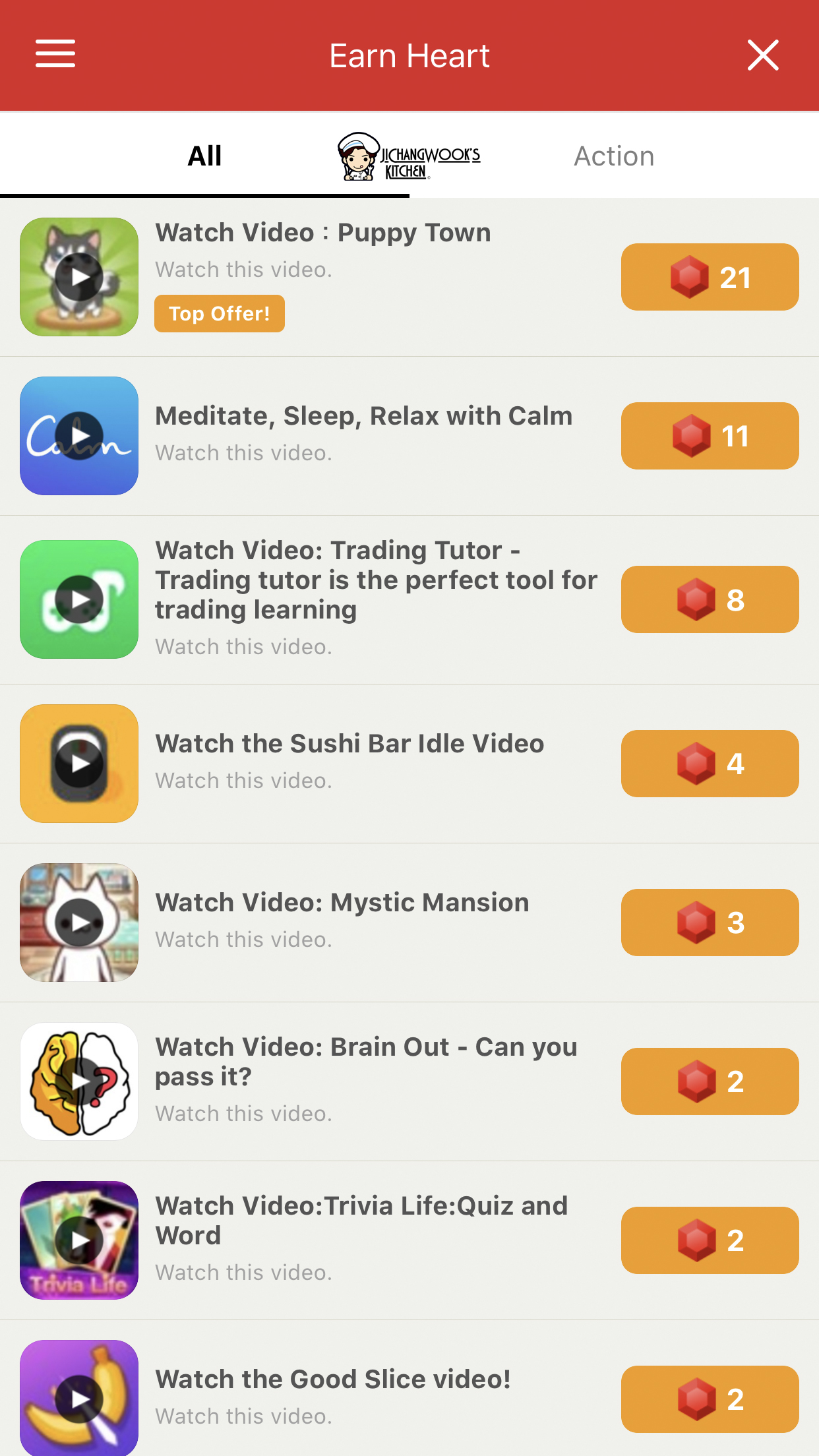 How the Votes Work:  Winners are 100% selected based on votes.  As of 2:00am KST on 11 October, Ji Chang Wook is currently in 10th place in preliminary voting.  But it’s still early in the preliminary voting, so let’s keep on voting for a better ranking once the Official Voting begins!

CAVEAT:  Multiple accounts created to game the system will be removed and blocked (a main account and any secondary accounts created).  Those duplicate accounts cannot be recovered nor any balances on account will be refunded.  So you’re on the honor system – let’s not give anyone reasons to discount the Ji Chang Wook Fandom!