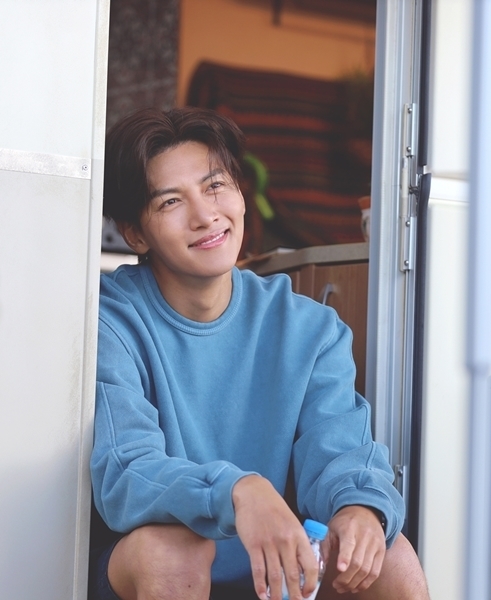 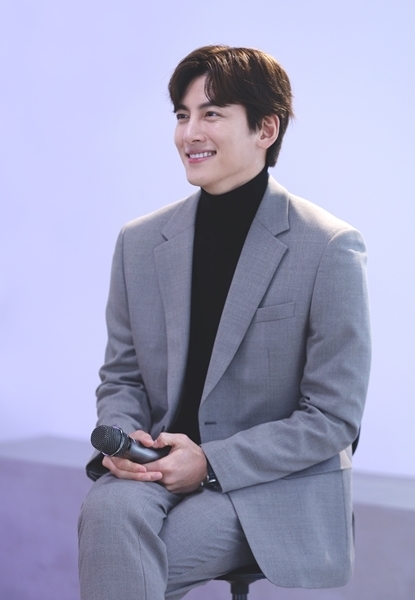 Park Jae Won (played by Ji Chang Wook) and Lee Eun Oh (played by Kim Ji Won) had a happy ending by starting a new love to get to know each other after going through a process of separation and reunion.  Ji Chang Wook received the modifier “The Essence of Romance” by portraying various aspects of real love, such as fairy tale-like love, sadness of parting, and unforgettable love.

Through his agency, Ji Chang Wook, spoke on Tuesday afternoon about the end of filming, “It remains a meaningful work for me.  It was not a long period of work, but I enjoyed all the time,” he said.

“Thank you for watching.  Thanks to you, it remains a pleasant memory.  If you haven’t seen it yet, please watch it.” 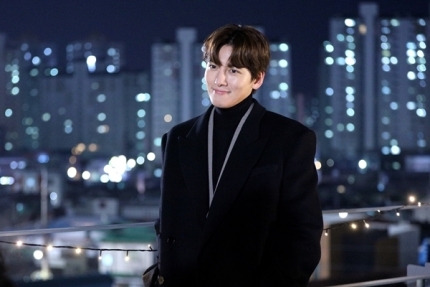 Ji Chang Wook received favorable reviews as an actor who persuasively conveys various emotions of changing characters in the process of love.  It completed the character, which viewers could not help but fall in love with his delicate and perfect acting skills and fluttering eyes and voice.

Ji Chang Wook is scheduled to meet his fans via an On-Tact Live on 20 February.