Unbeknownst to *anyone*, Ji Chang Wook was awarded the Global Star Award at the 2022 APAN Star Awards, held at 8:00pm this evening (29 September) at the KINTEX Complex in Ilsan, Gyeonggi-do.

The APAN (Asia Pacific Actors Network) Star Awards are presented for excellence in South Korean television and contribution to Hallyu (the Korean wave).  The awards are organized by the Korea Entertainment Management Association (CEMA), and nominees for the awards are selected from Korean dramas that are broadcast on the Big 3 broadcasting networks (KBS, SBS and MBC), along with Korean cable channels (tvN, JTBC, MBN, TV Chosun and OCN) from October 2021 through September 2022. 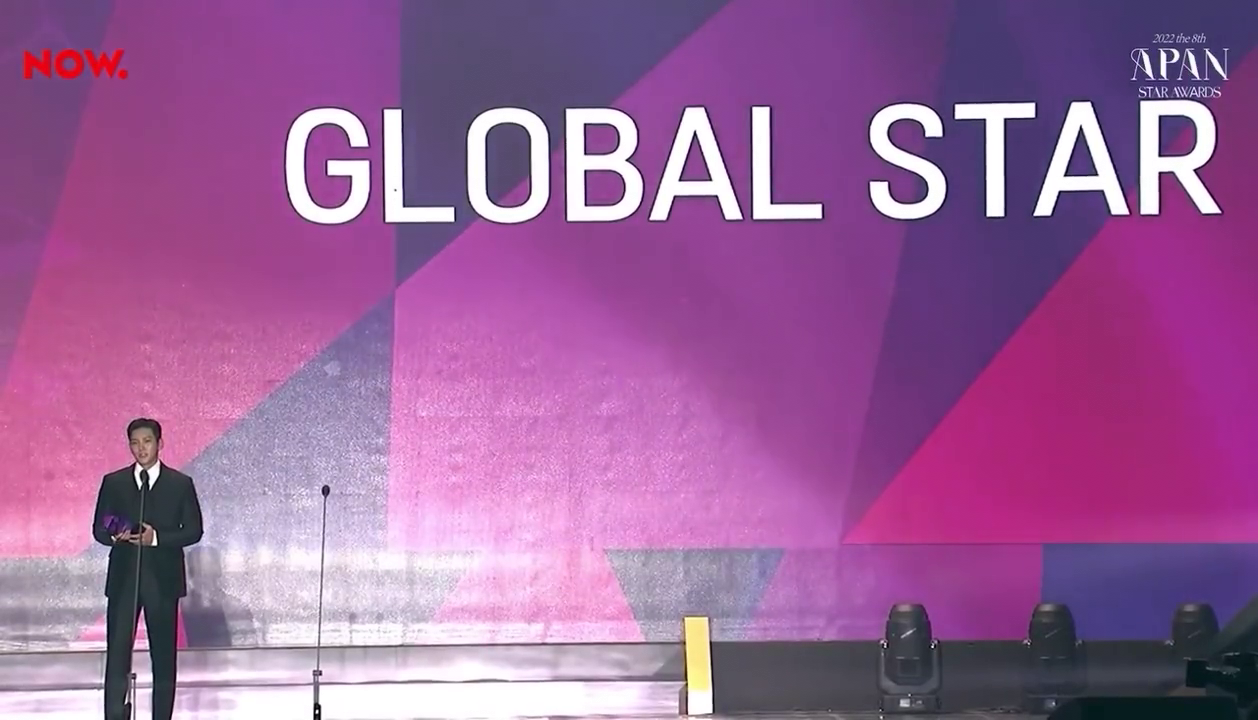 This is one of those awards where the nominee names are generally not released to the public ahead of time, taking us all by total surprise!  If he would have walked the red carpet and photowall, his cover would have been blown.

OTT (over-the-top) streaming channel programs were a new addition for the 2022 awards, of which Ji Chang Wook was awarded the Global Star Award (formerly known as the “Hallyu Star” award) for his role in “Annarasumanara” (The Sound of Magic), and for his general work over many media platforms for this past nominating year.

You can watch his acceptance speech here!

Because of my professional work as an actor, I seem to realize more how grateful and happy it is to receive someone’s love and support. I am grateful to the fans at home and abroad who have always supported and loved me.  I sincerely thank everyone who helped me to be loved.  Since I was always given much love by my fans, I will try my best to be a better and exquisite actor.  Thank you so much.

Congratulations to Ji Chang Wook, whom we already know is a Global Star! 축하합니다!!!