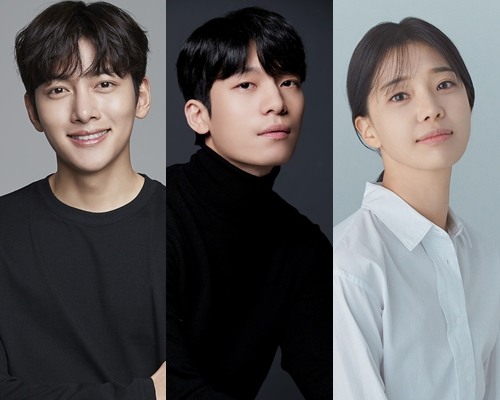 The Disney+ original series “The Worst Evil” is a crime action drama set in the 1980s about an investigation that began in Seoul, South Korea to uncover the triangular drug trade between Korea, China, and Japan.

Ji Chang Wook, who has become a trusted actor with various spectrums, including action, comedy, and drama, will play the role of Park Joon Mo, a police officer who infiltrates an organization to investigate drug dealings, showing the most intense transformation in his acting career.

Wi Ha Joon, who has been loved by the public for his breathtaking acting, including “Squid Game,” “Bad and Crazy,” and the movie thriller “Midnight,” will show his outspoken charm and unique character as Jung Gi Cheol, the boss of an emerging crime organization.

In addition, Lim Se Mi, who provided high immersion with delicate character analysis and inner acting for her roles in “The Empire of the Law,” “X in Crisis,” and “I’ll Find You If The Weather Is Good,” will play Yoo Eui Jung, a police officer participating in narcotics investigations, in addition as Park Joon Mo’s wife, raising expectations for explosive acting synergy between the three actors.

Expectations are high on what kind of intense new work Director Han Dong Wook, who debuted with the deep and hot melodrama “When A Man Loves” and Assistant PD on crime genre films such as “Unfair Trade,” “War on Crime,” and “The New World.”

Assisted by production companies Baram Pictures and Sanai Pictures, Disney+’s original series “The Worst Evil” will be released worldwide only through Disney+ in the second half of 2023.