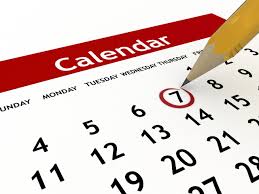 Week of 7 July:  ADHOC and NorthCape filming/photoshoot for both of their Fall/Winter collections. Filming for Cass CF. Interview with ARENA men’s fashion magazine.

11 July, 10pm KST:  DRAMAcube broadcast of Ji Chang Wook’s episode in the omnibus drama “Secret Love.” Titled “Have You Ever Had Coffee With An Angel?,” Ji Chang Wook stars as Guardian Angel No. 2013 who helps the female lead, played by Park Gyuri from the K-Pop girl group KARA, win the affections of a senior whom she has a crush on.  Of course, she will end up falling in love with her guardian angel instead, and you have a classic tale of forbidden love between a human and an immortal. Originally filmed back in 2013, the drama finally makes its TV premiere this year.  While it does not seem possible for overseas fans to stream DRAMAcube online, fret not as the drama will also be made available on DramaFever.

Ji Chang Wook will be featured in the August issues of SURE and ARENA HOMME magazines. Look forward to new pictures and interviews! 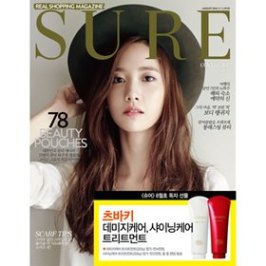 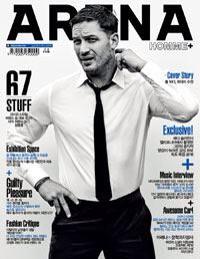 28 August:  Depart for Taiwan for promotions; ticket sales for Musical “The Days” begin

21 October, 8pm:  Premiere of the musical “The Days,” which won Ji Chang Wook a Best New Male Actor award in 2013.  This new run will be staged until 18 January 2015 with several of last year’s cast members returning to reprise their roles.  He will be starring with Lee Geon Myung for this show.

25 October, 3pm and 7pm: Performance in musical “The Days,” with Yoo Joon Sang.

2 November, 2pm and 6pm:  Performance in musical “The Days,” with Yoo Joon Sang.

15 November, 3pm and 7pm: Performance in musical “The Days,” with Lee Geon Myung.

23 November, 2pm and 6pm: Performance in musical “The Days,” with Choi Jae Woong.