It’s not a stretch to think that God spent a lot of time on this one, even within the South Korean realm where actors and idols are distinguished both by their craft and by their beauty. And it’s easy to typecast Ji Chang Wook given such irrefutable good looks. His lead role as a skater in the 2010 romance drama Smile Again first put him on the map, but it was his emotive agility as the eccentric prince and emperor in Empress Ki a few years later that sealed his reputation as a versatile and skilled actor. END_OF_DOCUMENT_TOKEN_TO_BE_REPLACED

Ji Chang Wook is appearing in not one, but three different magazines in Asia for Alfred Dunhill this month.

END_OF_DOCUMENT_TOKEN_TO_BE_REPLACED 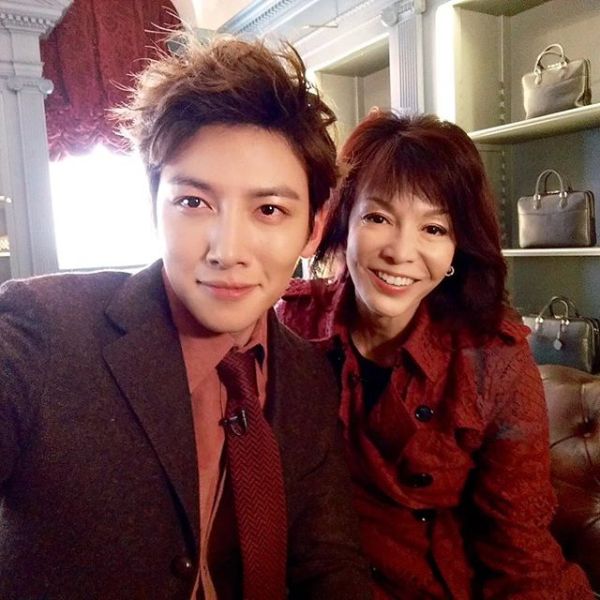 Although just published yesterday, this interview with Taiwan newspaper “Liberty Times” was apparently conducted in London after the Dunhill fashion show, which Ji Chang Wook attended back in June. The release of this interview was most likely timed to coincide with the airing of “Healer” in Taiwan. Some parts of the article seem to be written in the style of a typical trashy Chinese entertainment news tabloid, so I will only translate the main interview.

END_OF_DOCUMENT_TOKEN_TO_BE_REPLACED

Not looking too much the worse for wear after yet another international flight, Ji Chang Wook was positioned front and centre for the Alfred Dunhill UK catwalk at the London Collections Men Spring/Summer 2016 preview event, held at the Phillips Gallery in Berkeley Square.  Several other celebrities were in attendance alongside him, such as “China’s Three Male Gods,” the moniker given to the trio of singer Han Geng and actors Fan Liao and Hu Bing (who all also endorse the Dunhill brand).  Also making the scene were British actors (and fellow endorsers) Henry Cavill, Jim Chapman and Dermit O’Leary.