During the height of the Empress Ki mania earlier in the year, the popular Ta Nyang couple, played by Ji Chang Wook and Ha Ji Won, not only charmed viewers with their on-screen chemistry on Monday and Tuesday nights, but also continued their collaboration off-screen by modelling for Northcape. Section TV visited the couple during their Northcape photo shoot for an interview, where they talked and teased each other about hiking, filming in Empress Ki, and Ji Chang Wook’s ideal woman, etc.

END_OF_DOCUMENT_TOKEN_TO_BE_REPLACED 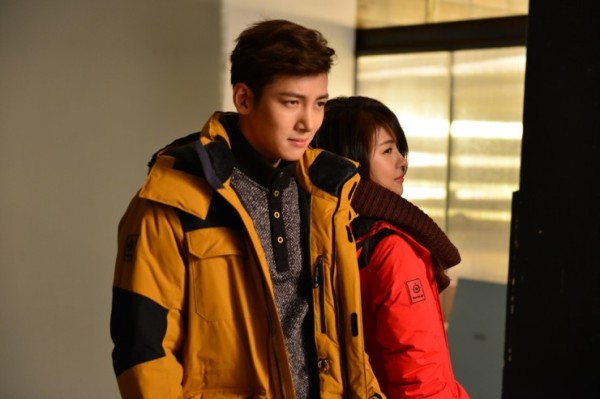 You can almost set your watches for the times when NorthCape decides to dribble out even yet more behind-the-scenes shots of Ji Chang Wook and Ha Ji Won posing for the NorthCape 2014 Fall/Winter catalogue.  And this would be one of them.

END_OF_DOCUMENT_TOKEN_TO_BE_REPLACED

Set against the streets of Hong Kong, BNT International has released its exclusive interview and photoshoot with Ji Chang Wook in the city known as the Pearl of the Orient after revealing a very drool-worthy and satisfying teaser video. This translation is a combination of two separate articles.

Within the short period of time spent working with an actor, the attitude you see may only be a very small part of his true self, but at the very least, it still paints a picture of his appearance in the future. With that in mind, in order to have a high quality photo shoot and interview, Ji Chang Wook is an actor who even possesses the ability to remove the need for any unnecessary descriptions.

Ji Chang Wook has been flooded with many love calls not just locally but also from the Greater China region.  But he is humble. Even as he wears thick autumn and winter clothing in the 33°C heat, his attitude towards the staff is unlike that of a star, and he is both sincere and earnest. Under the stifling hot weather in Hong Kong without even a small fan to keep cool, he still did everything that was required of him.