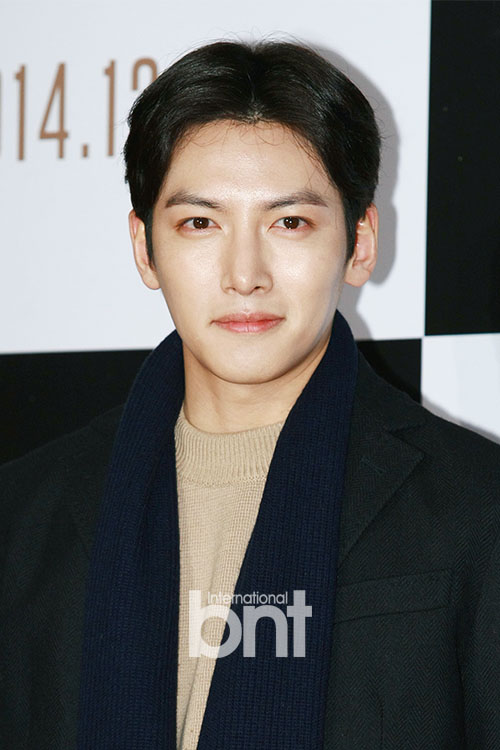 On 22 December 2014, the VIP premiere of “The Tenor: Lirico spinto,” starring Yoo Ji Tae and Cha Ye Ryun was held at the Lotte Cinema in Cheongnyangni, Seoul.  Several celebrities appeared on behalf of the production, including Ji Chang Wook in support of his hyung and “Healer” co-star, Yoo Ji Tae.

END_OF_DOCUMENT_TOKEN_TO_BE_REPLACED 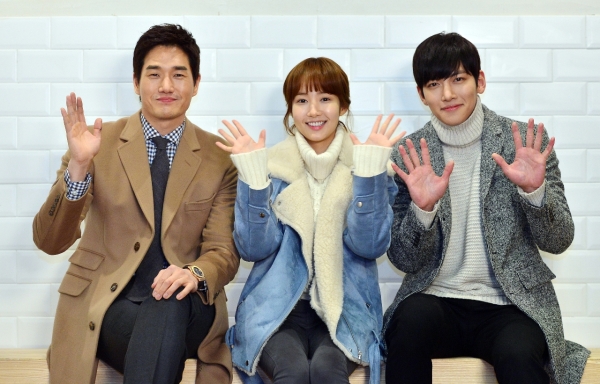 Ji Chang Wook spoke about his action scenes in the show, “Although there is a lot of action in the drama, I have not sustained any major injuries.  The stuntmen helped me a lot, and the action team took a lot of effort to ensure that I do not get hurt. There are times where it may be dangerous, but I cannot afford to get injured in the future either.”

Park Min Young said, “Ji Chang Wook who is doing all the real action doesn’t get injured, but I am the one getting hurt everyday. Ji Chang Wook does action very well, but I got kicked by a stuntman while sitting next to him during a filming.” She added, “Although it wasn’t a big injury, I’m embarrassed that I got injured instead of Ji Chang Wook such that I couldn’t bring myself to tell anyone about it.”
END_OF_DOCUMENT_TOKEN_TO_BE_REPLACED 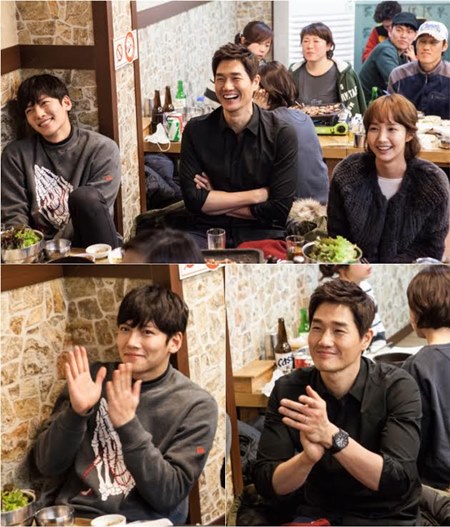 According to the production side, Ji Chang Wook, Yoo Ji Tae, Park Min Young and all the staff members watched the broadcast of the second episode together on 9th December. On this day in particular, Ji Chang Wook who was watching the live broadcast with them organised a grand dinner. Ji Chang Wook who has been filming in the cold weather along with a busy schedule, conveyed his thanks by organising a meat dinner for the actors and staff who have been working hard.

END_OF_DOCUMENT_TOKEN_TO_BE_REPLACED 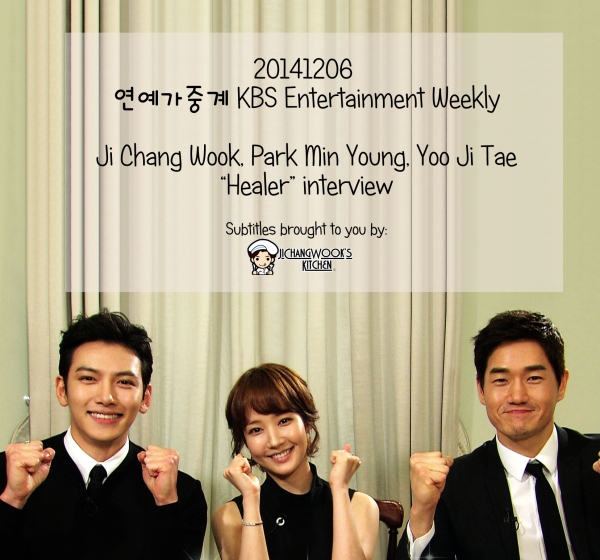 On 6 December, “Healer” cast members Ji Chang Wook, Park Min Young and Yoo Ji Tae were featured in a segment on KBS’s popular “Entertainment Weekly” program, where they talked about and answered a few questions about the drama.  Take a look!

END_OF_DOCUMENT_TOKEN_TO_BE_REPLACED 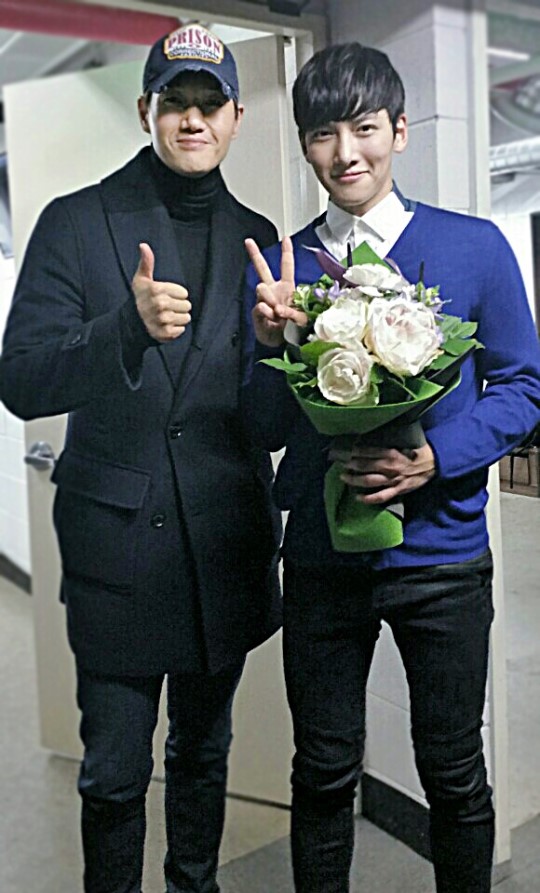 Actor Yoo Ji Tae attended Ji Chang Wook’s “The Days” musical performance on the 27th of November. Yoo Ji Tae had previously shown his support for his “Healer” co-star’s musical activities by sending a flower wreath, and this time, he went to watch the performance upon receiving an invitation from Ji Chang Wook.

Yoo Ji Tae gave a thumbs up to his junior Ji Chang Wook, and personally went backstage to look for him after the performance and took a photo together.

Ji Chang Wook’s Korean fans on DC who went for the musical that night said they saw “Healer” scriptwriter Song Ji Na at the venue also. Looks like he invited both of them!