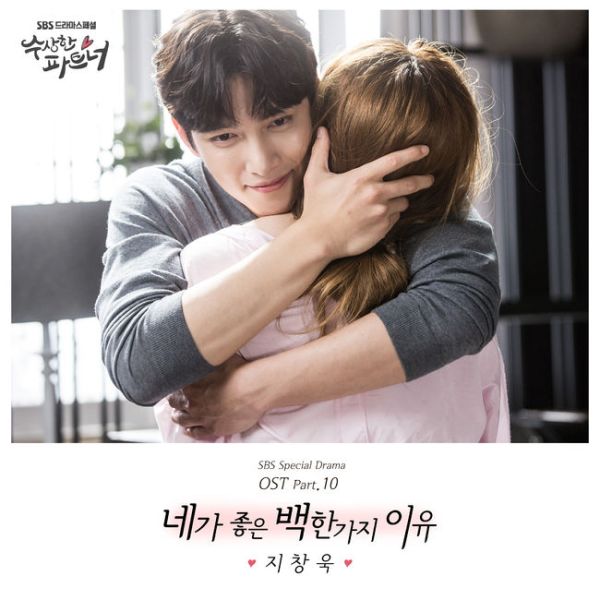 The track and its lyrics are composed by Nam Hye Seung, a veteran music director who has composed hits for famous dramas such as “Goblin”, and Park Jin Ho. 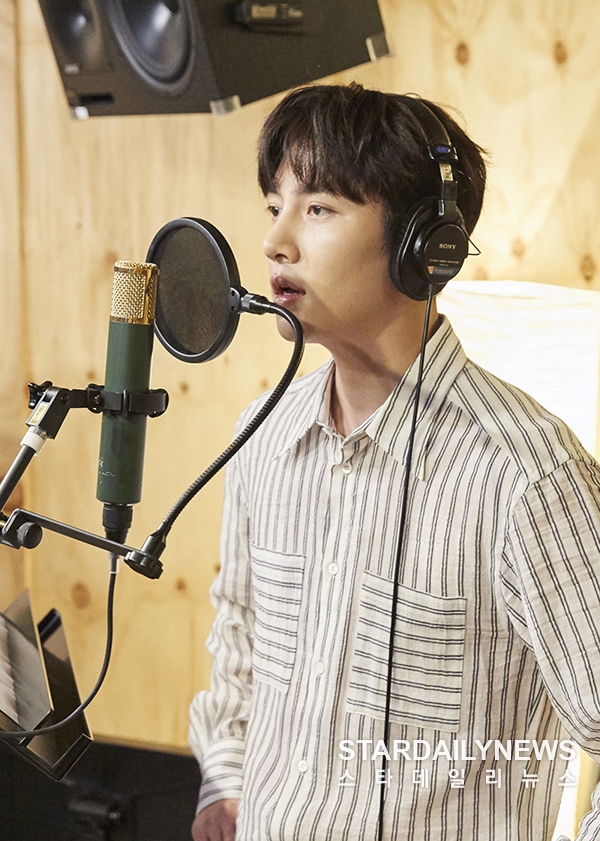 Music director Nam Hye Seung was generous in his praises, “Ji Chang Wook always gives his best effort at work without being pretentious and worked hard to convey a sincere message in the song.” A staff member also commented, “Despite his busy schedule and long hours of recording, Ji Chang Wook always exchanged ideas with the audio team in a friendly atmosphere.” 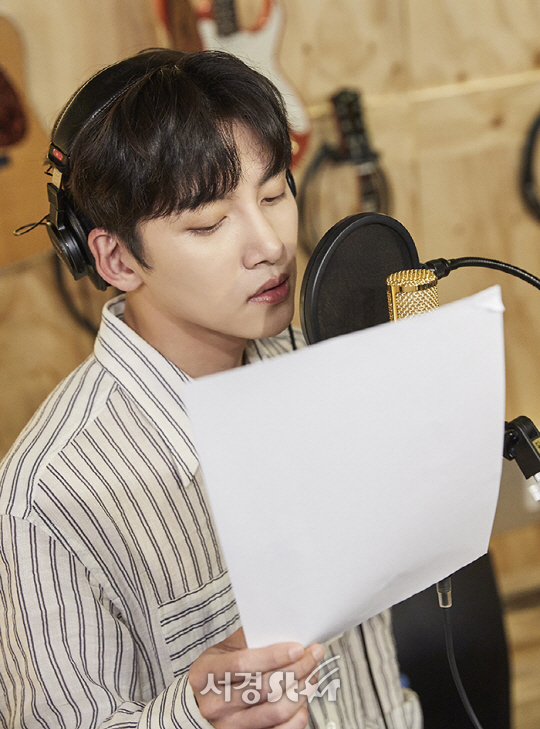 A spokesman for the drama said, “The drama is now approaching its final stage and it remains to be seen if the leads will get back together or go separate ways, but they still look at each other lovingly. Meanwhile, Ji Chang Wook’s song will not only strike a chord with the leads’ circumstances, it will also offer warm comfort to those who listen to it.”

Listen to what Ji Chang Wook has to say about his new song.  (Click CC for English subs!)

And here is the OST itself.  Have a listen here!

Translated from Korean to English by Gabby.  PLEASE DO NOT REPRINT, REPURPOSE, SCREENCAP OR OTHERWISE COPY OUR CONTENT WITHOUT WRITTEN PERMISSION.