A press preview of the musical “Shinheung Military School” was held on 5 March 2019 at the BBCH Hall of Kwanglim Arts Center in Apgujeong, Seoul.  In order to introduce the new cast members to the audience, highlights of the musical were performed.  The main cast answered questions and posed for pictures thereafter.

Ji Chang Wook, who has participated throughout the musical’s performances, said, “I’ve become a sergeant this time.  It is a great honor to participate in a meaningful work.  My military career ends by doing this performance.  I’ve spent my military life doing this, and it’s time to feel a lot of things and think about it once again.  I hope a lot of people watch the show and feel the hearts of our ancestors and seniors from 100 years ago.  As an army soldier, I will do my best for the remaining mission until the end.”

Meanwhile, the musical “Shinheung Military School” produced by the Army Headquarters will be performed at the BBCH Hall of Kwanglim Arts Center from 27 February through 21 April as a story of ordinary young people who fought against Japan and sacrificed everything to recover their country that was taken away during the turbulent history of the Gyeongsul National Government from 1907 to 1920. 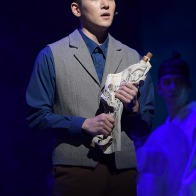 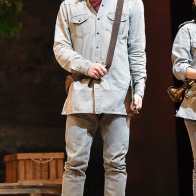 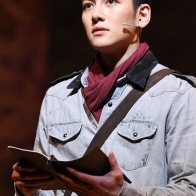 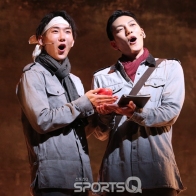 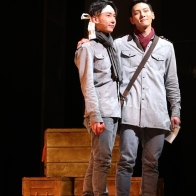 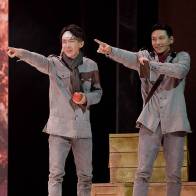 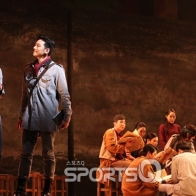 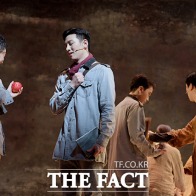 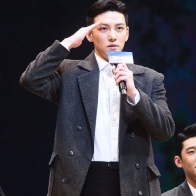 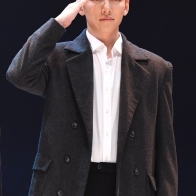 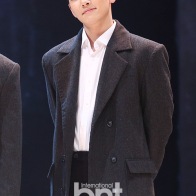