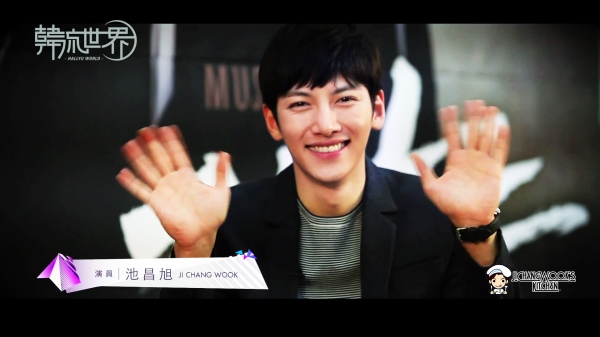 Ji Chang Wook is attracting fervent interest from the Taiwanese media these days, and Taiwan-based K-entertainment portal Hallyu World managed to have a private interview with him in Seoul!

Hallyu World released several preview pictures today of their interview with him, probably conducted after the public rehearsal for “The Days” musical. 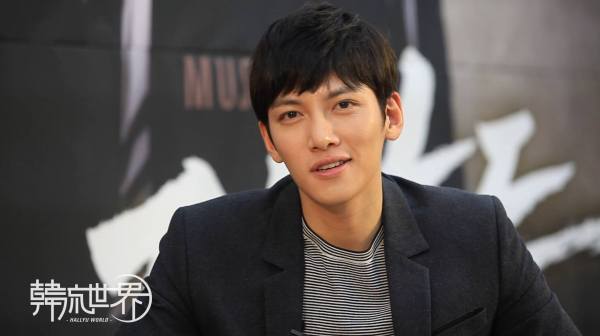 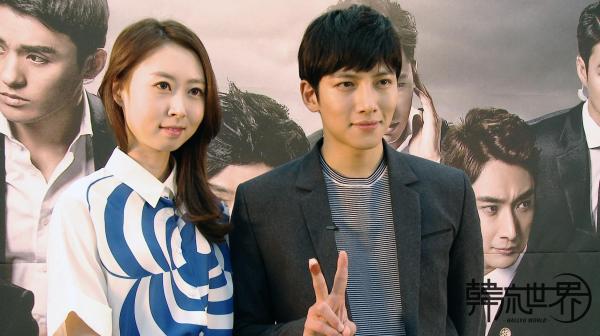 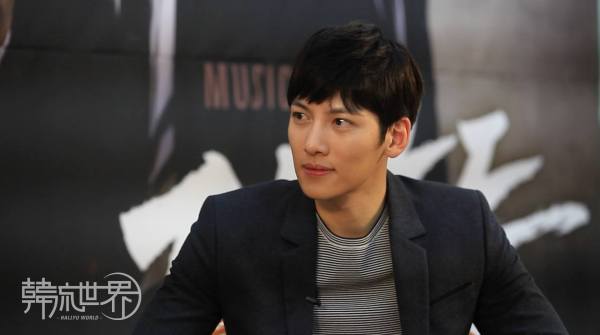 Also check out the teaser for their upcoming video interview with him, to be released on 20 November.

He keeps saying that same line in Mandarin, but he does a good job of it, haha. Wonder what interesting stuff he has to say in the interview. We will find out on 20 November!^^