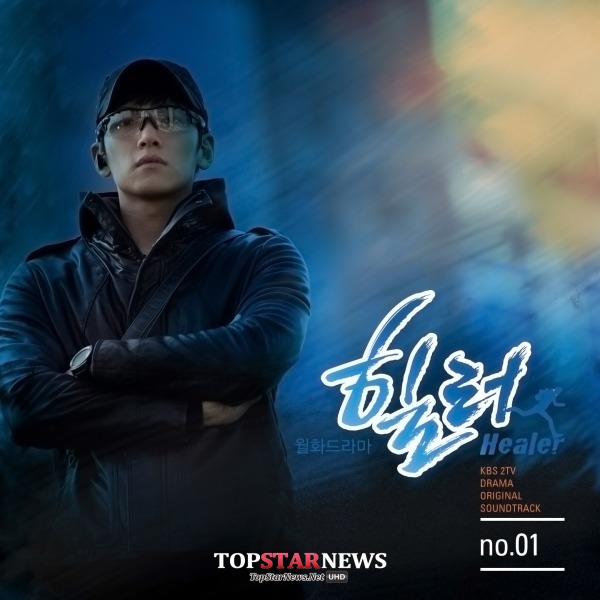 The first OST for “Healer” has been revealed.

There is heated anticipation for the quality OST of KBS2’s new drama “Healer”, slated to air its first broadcast on 8 December.

The theme song, ‘Eternal Love’, for the messenger Seo Jung Hu who goes by the nickname ‘Healer’, is a song that expresses gentleness within strength. It is a medium-tempo sentimental pop song that paints not the messenger Healer, but the warmth of the man Seo Jung Hu.

The ‘Healer’ OST Part 1 ‘Eternal Love’, which is drawing interest due to the participation of international artistes, is created with the voices of the international band Michael Learns To Rock (MLTR) from Denmark. MTLR is a global band that is a leader in the world of Korean pop music with their representative albums and songs, and the band continues to show its lasting power after debuting 25 years ago.

Through the ‘Healer’ OST this time, MLTR, which has performed soft and relaxing music usually based on rock, will sing a tune about a man’s unwavering eternal love towards a woman with their unique sensual voices for the melody line that will warm the hearts of listeners, and without losing their own style at the same time.

The ‘Healer’ OST Part 1 ‘Eternal Love’ is composed by Lee Sang Joon, who has previously created OST songs such as ‘Can You Hear Me (by Taeyeon in the drama Beethoven Virus)’, ‘Love Is Crying (by K.Will in King 2 Hearts)’ and ‘It Hurts And Hurts (by Yerin in Horse Doctor)’, and composer Cha Gil Wan. The lyrics are written by singer-songwriter Denzil “DR” Remedios and Ryan Jhun Sewon who have worked on the albums of Kpop stars such as Super Junior, SHINee and Lee Hyori. Here, MLTR was directly involved in arranging the song, and is expected to cross geographical borders and make listeners cry.

MLTR’s special collaboration for the “Healer” OST Part.1 will be released through various online music sites on 8 December.

You can listen to the “Healer” OST Part.1 here: