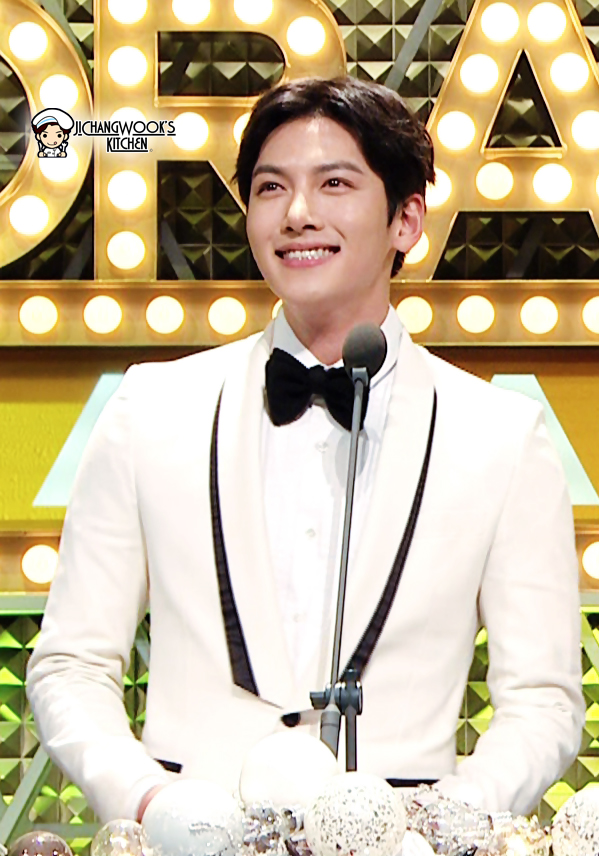 On 30 December, Ji Chang Wook made an appearance at the 2014 MBC Drama Awards as a prize presenter for the Excellence category, having won an Excellence award the previous year for his performance in “Empress Ki”.

He presented the awards together with actress Moon Jung Hee, who starred in the MBC drama “Mama”.

As usual, Ji Chang Wook seemed rather nervous and succeeded in making the scene awkward with his honest remarks again. No one doubts your sincerity, boy!

Watch the video with English subtitles (only Ji Chang Wook’s scenes are included):

Video edited and subbed by Gabby.
Do not reupload. 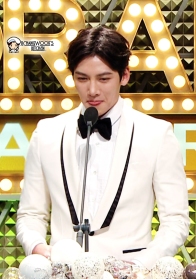 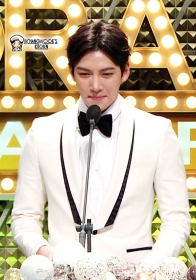 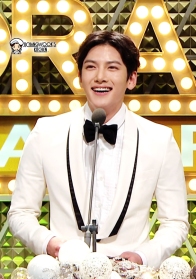 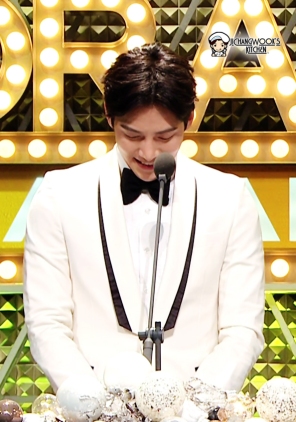 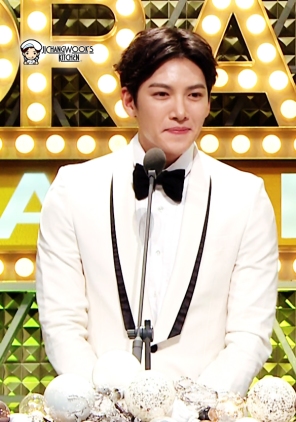 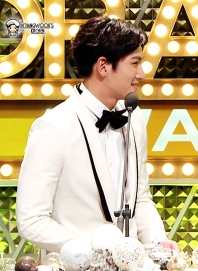 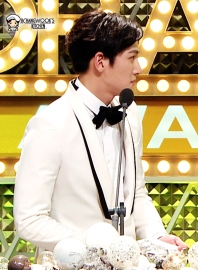 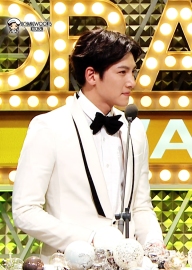 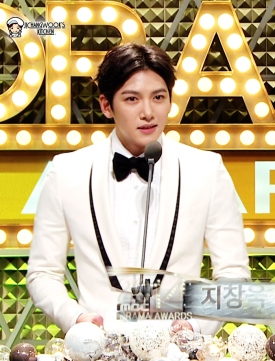 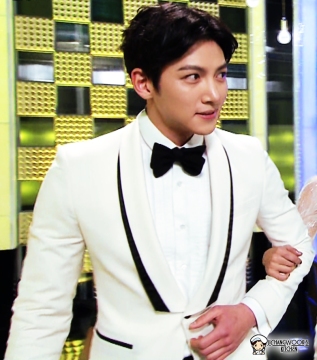